Fun and Over-Easy to Watch 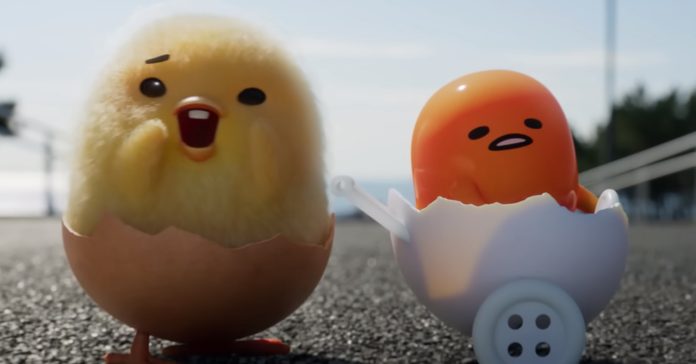 As the personification of the laid back lifestyle, Gudetama has been quite the popular cartoon character. It’s unique mix of cuteness and a fun relatable disposition has made drawn in fans from all around the world. Now, Netflix has shone a spotlight to this adorable egg with its own live-action / CG series called “Gudetama: An Eggcellent Adventure” that releases middle of this December. So is the series able to deliver on all this egg-citement? Here’s our Gudetama: An Eggcellent Adventure Review!

Let’s start off with a little background in case you aren’t familiar with Gudetama and all its charm. Created by Sanrio designer Amy AKA Emi Nagashima back in 2013, Gudetama is an egg yolk who is always lazy and has a very “whatever” kind of attitude. The character was originally made for kids but, because of how much young adults felt that they could relate to Gudetama, its appeal transcended that original target market. Amy actually spoke to us and shared her thoughts with us about the character in an interview we did with her earlier. 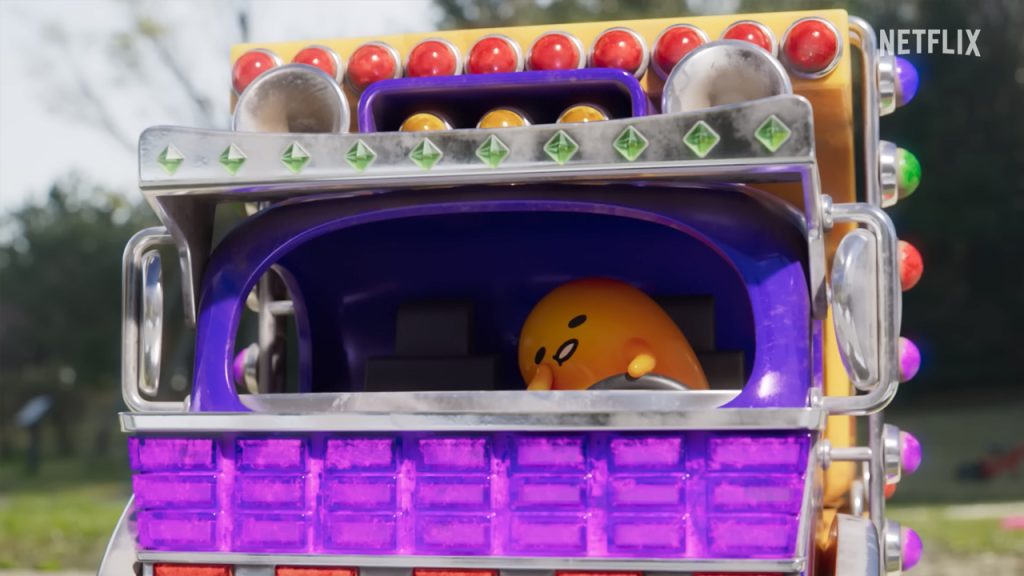 While Gudetama has been on various media platforms already (TV, music, video games), this Netflix series is arguably the most mainstream exposure that the character has ever gotten and the show was very aware that it’s very likely that many new viewers will be interacting with the character for the very first time. So in case you’re fretting that you know nothing about Gudetama, you’ll be glad to know that previous knowledge about the character isn’t required for you to enjoy the show.

Actually, it’s in that way that the whole show stays true to the essence of Gudetama. It’s a show that you can watch to relax yourself and just enjoy as it’s quite easy to watch. The episodes are bite-sized with each one averaging just 10-12 minutes in length so whether you want to binge all 10 episodes of the season or if you want to just sneak in an episode in between tasks, you can definitely do so with this show.

While there is an overarching story, Gudetama: An Eggcellent Adventure doesn’t really have any heavy story beats or big realizations. The show shines just by imbibing the Gudetama Spirit of “just take it in and enjoy”. So while I will say the show is enjoyable, just don’t go into it with any expectations that it will carry a deep message or anything of the sort. The show is great with just being what it is – a nice show featuring cute characters with moments that will make you smile and laugh. THAT’S what the show does pretty well.

A Spotlight Gud for Two 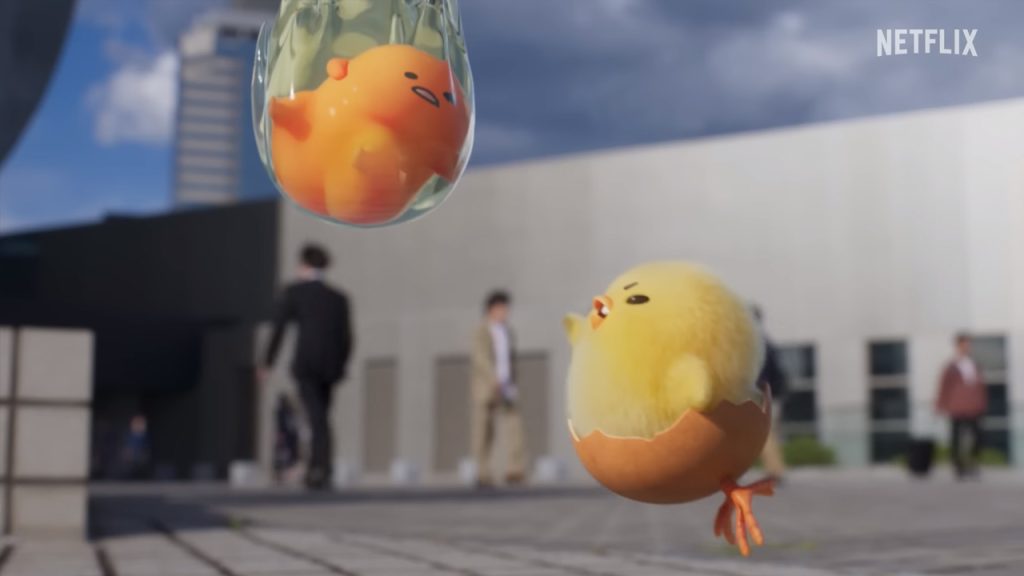 While it is called Gudetama: An Eggcellent Adventure, the spotlight doesn’t just belong to the lazy egg. The baby chick Shakipiyo shares the limelight and definitely carries his share of the show. Some may even argue that Shakipiyo becomes the main protagonist of the show from time to time.

You see, the thing with an egg that just doesn’t care being the prime focus of the show becomes a tad problematic when huge things happen and Gudetama just doesn’t seem to care. While it IS funny to see that, it does become a challenge in terms of delivering awesome show moments and even when it comes to story progression. That’s where the genius of having Shakipiyo as the other main character of the show lies. As opposed to Gudetama’s disposition, Shakipiyo is an adorably cute character who shows a full range of emotions. Panic, joy, hope, despair, excitement… all of these emotions are used by Shakipiyo in an endearing way that let’s the show communicate the importance of various moments of the story. Most importantly, this complements Gudetama’s apathy so well that, together, their vibe and dynamic is just enhanced. 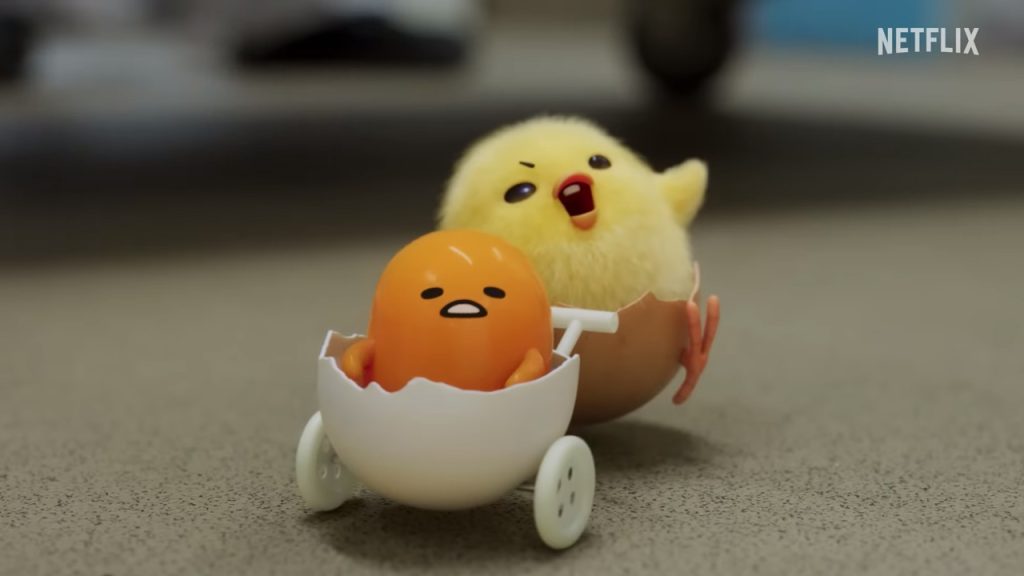 There’s really not much else to say about the show aside from how I can definitely say that it’s worth the watch. Watching Gudetama and Shakipiyo go on a quest to find their mom while getting into trouble in between is just a comforting viewing experience. If you need to watch something to just relax and enjoy, Gudetama: An Eggcellent Adventure hits the spot. Do as the egg does and just take it all in. The cuteness and the humor will definitely be able to put a smile on your face.

Gudetama: An Eggcellent Adventure releases on December 13, 2022 in Netflix.