Go for the eyes, Boo! 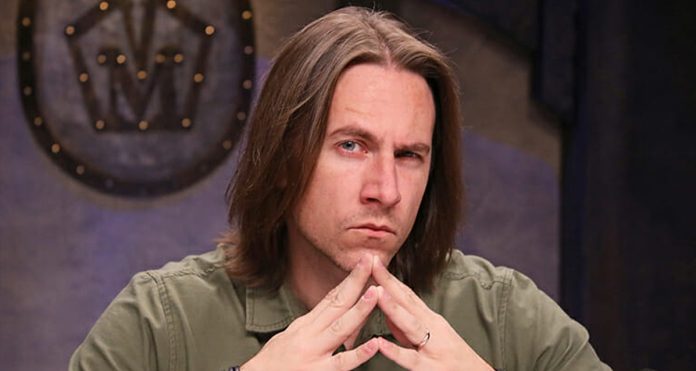 Larian Studios latest Panel From Hell made some very big revelations for Baldur’s Gate 3 as they mentioned that they will end the updates for early access at patch 9, with the next version most likely being the full release as the game officially rolls out August of next year.

With the release of Patch 9 comes a brand new Paladin Class and, more interestingly, an “Oathbreaker” sub-class should you make some impactful (or more specifically, controversial) decisions for you Paladin during the course of your playthrough.

The whole Baldur’s Gate 3 “Panel from Hell” can be watched below. There are some awesome moments to be seen as The Game Awards 2022 host Geoff Keighley appears as a special guest and even plays an important part at the end.

Perhaps the most interesting reveal was during The Game Awards 2022 where it was shown that Minsc and Boo are somehow alive even though the storyline takes place more than a hundred years after Baldur’s Gate 2. During The Panel from Hell showed some funny clips of artists doing an audition for the Legendary Ranger later on during the show – Santa Claus (who revealed himself to be a Paladin) handed over a VHS tape that when played, confirms that Matt Mercer will voice Minsc in the upcoming third installment of the beloved CRPG.

Matt is no stranger to Dungeons and Dragons as he helms the very popular show Critical Role where he plays Dungeon Master to a party. Aside from that, he is also widely known as a successful voice actor for various forms of media including World of Warcraft, Death Stranding, Red Dead Redemption and, my personal favorite – Cole Cassidy from Overwatch 2.

Jim Cummings was the original voice actor from the previous games. No reason was stated as to why he didn’t return for the role.

Baldur’s Gate 3 will be available for PC on August 2023. A very shiny new Collector’s Edition was also recently revealed that’s aimed for the die-hard fans of the franchise.

- Advertisement -
Previous article
Yes, there’s a Spy x Family Musical that will star four adorable actresses as Anya Forger
Next article
Add the OPPO A17k and A77s to your Holiday Shopping List – Here are the key specs of these devices!