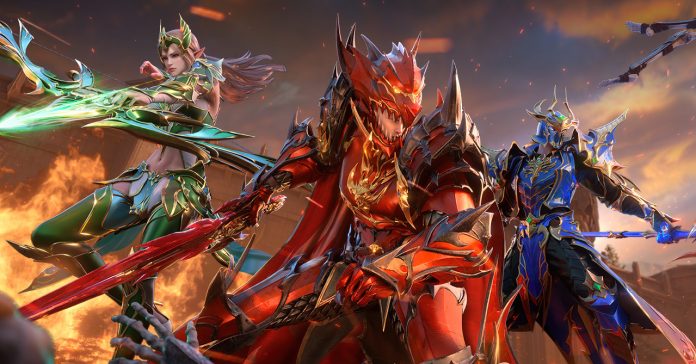 Following its launch back in July, MU ORIGIN 3 was recently chosen by Google Play as one of the Best Multiplayer Games in 2022.

In case you missed it, Google Play recently revealed its Best Games of 2022. In the multiplayer category, MU ORIGIN 3 was selected as one of this year’s best games alongside other notable titles like Tower of Fantasy and Apex Legends Mobile.

As for the game itself, MU ORIGIN 3 was initially released in Hong Kong, Macao, and Taiwan back in January 2022. Following its launch in those regions, the game reached the number 1 ranking in the regional Top Free Games and No.8 in Sensor Tower’s Top Grossing Overseas Mobile Games for January 2022.

Soon, the game was released in Southeast Asia and Japan where it also became a hit. In total, the game has exceeded 4 million players this year in those aforementioned regions.

MU ORIGIN 3, as its name implies, is the third entry in the MU ORIGIN MMORPG series, which itself is a spin-off of the classic MU Online MMO. This latest entry is built on Unreal Engine 4, and features a wealth of new content and enhancements.