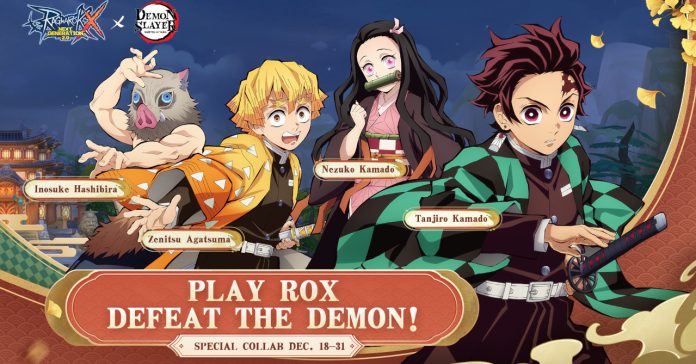 In this new collab, adventurers can complete daily quests so they can enter a mysterious secret map where they’ll fight alongside Demon Slayer’s iconic trio of Tanjiro Kamado, Zenitsu Agatsuma, and Inosuke Hashibira.

By clearing stages in this map, players can get Gacha Coins and start drawing Collaboration Gold Cards which feature characters from Demon Slayer. When using the skill-casting function of of the characters’ related 3D action cards, these characters will be able to come to your aid.

On top of this, the players can also purchase the Trail Pass using Diamonds and obtain Demon slayer costumes by completing quests. 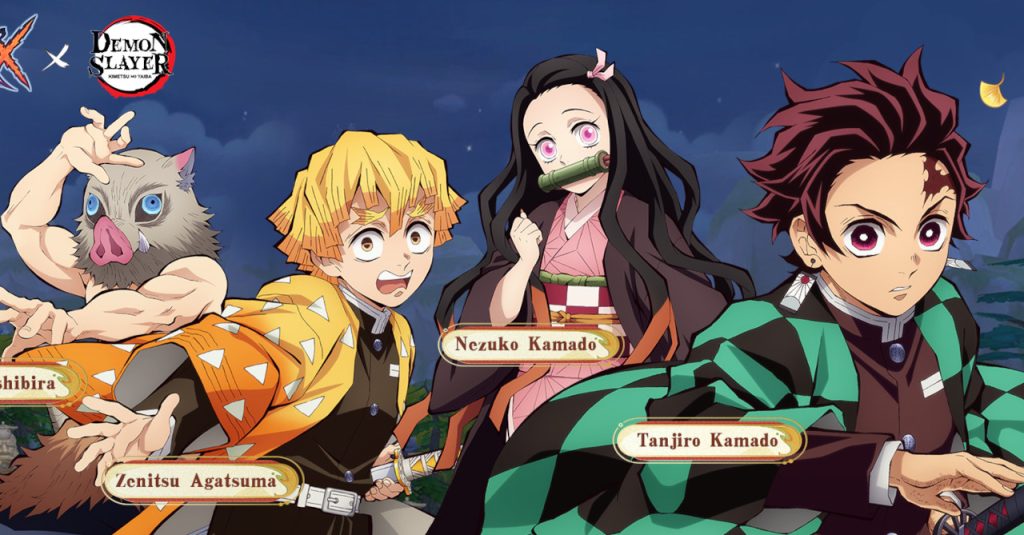 Along with this special event that’s sure to delight Demon Slayer fans, the game is also kicking off a slew of holiday events for players. Specifically, two special scenes will be added on December 23: Lutie and Toy Factory. These scenes feature new quests to undertake and monsters to battle.

There are also holiday costumes that are up for grabs, including one that’s nutcracker-themed. Though take note that these costumes will only be available during the holiday season. 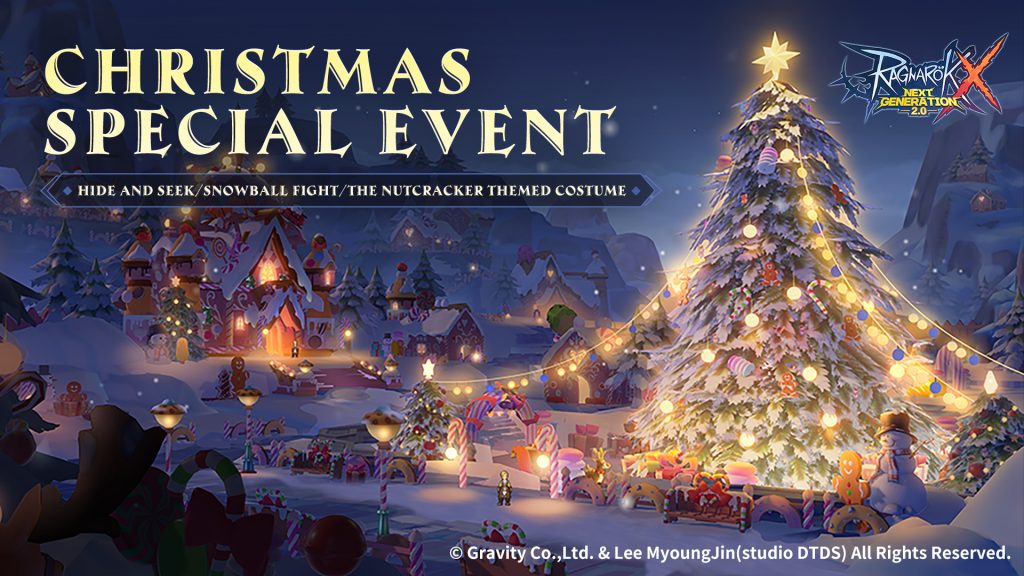 It’s Christmas! And for Santa, that means one thing: making sure everyone gets their gifts on time. But this year, something is… different… Working in tandem with other terrifying monsters, Garm Baby has launched a large-scale sabotage operation, and Toy Factory is in shambles.

In an effort to restore order, Santa is issuing a reward to those who can help him restore the Toy Factory back to its former glory.

Grab your friends, suit up in your best equipment, and get ready to save Christmas! 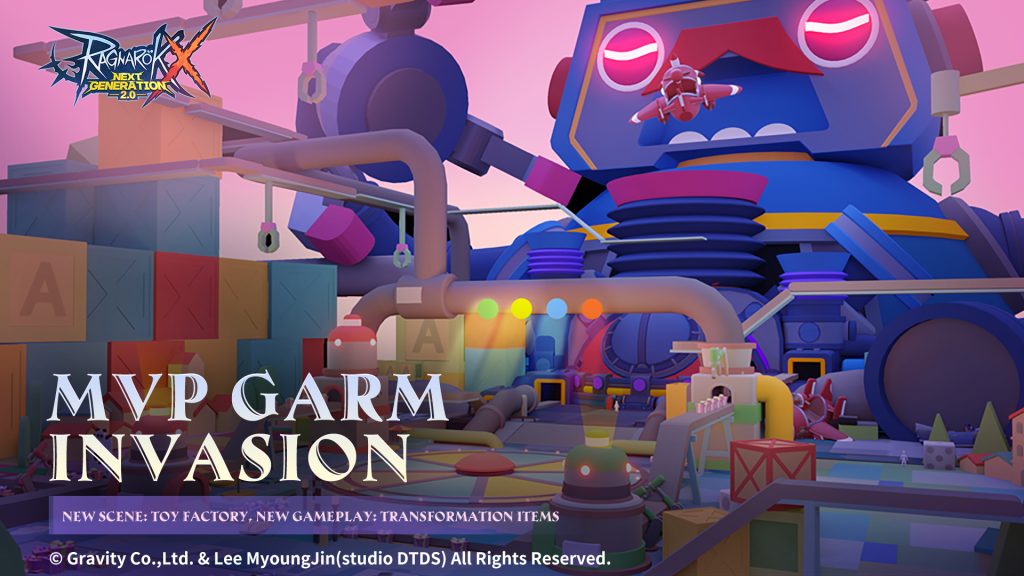 Garm, the newest MVP, has been invading the Toy Factory more and more frequently. Assembly lines have gone up in smoke, and all kinds of toys have been destroyed as a result… Adventurers, your help is desperately needed!

During this event, Garm will spawn in the Toy Factory every hour. This event also features never-before-seen gameplay – Adventurers need to find ways to acquire transformation items that will help them avoid the Garm attack and finally defeat it. If Adventurers can successfully complete the challenge, they will have a chance to obtain incredible rewards such as Garm cards and event-exclusive mounts. So gear up and prepare for battle!

As a bonus, Ragnarok X is also launching its Cross-Server GVG Test. This is a trial competition where the strongest guilds across entire servers will be face off to see which one is th ebest.

To get started on the Ragnarok X x Demon Slayer crossover and the upcoming holiday events, you can download the game now HERE.

- Advertisement -
Previous article
Assassin’s Creed Valhalla is free-to-play this weekend!
Next article
Barbie gets its first official teaser, coming to cinemas in the Philippines this July 2023