Resident Evil Village owners can get the VR mode as free DLC this February, if they have a PS VR2. 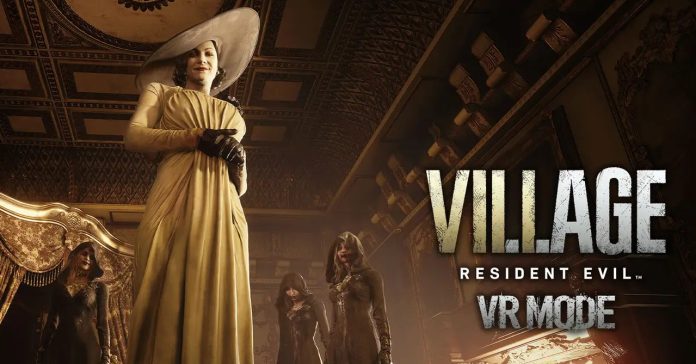 Following its reveal back in June at a State of Play Stream, Capcom and PlayStation announced that the Resident Evil Village VR Mode will be released for free on PS VR2 on February 22, 2023.

This is great news for players who already own the game as they don’t have to make another purchase to play the game on VR. Though it’s important to note while the first generation PlayStation VR is compatible with the PS5 (via an adapter), this DLC will be exclusive to VR2 on PS5. 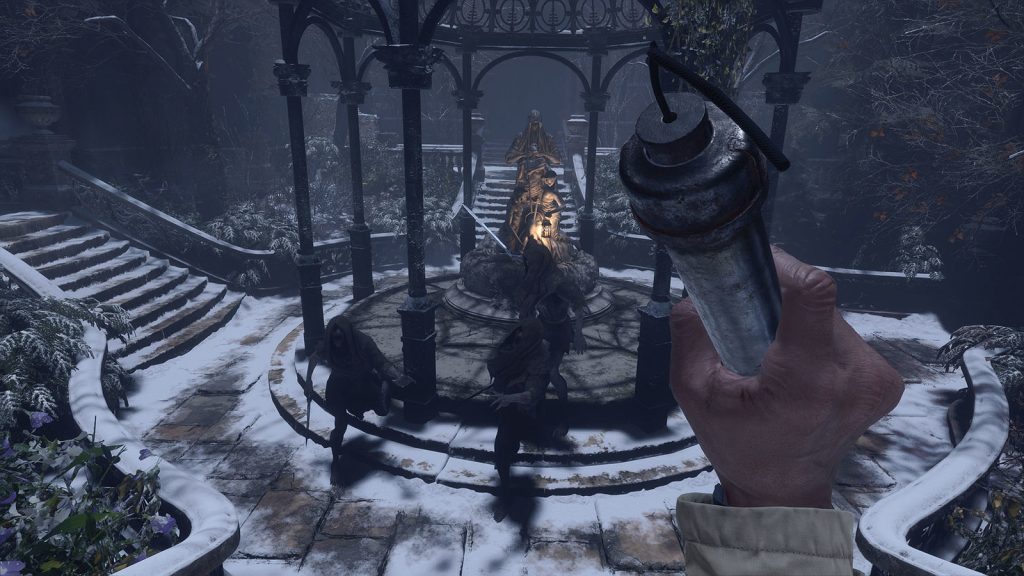 This virtual reality DLC for Village isn’t just a glorified tech demo though as it will let you play the entire campaign in VR, making it a great deal for PS VR2 early adopters.

PS VR2 owners will also get to enjoy one of the first next-gen VR experiences on PlayStation as this DLC will take advantage of the new headset’s 4K HDR display (2000×2040 per eye), 3D Audio, and VR2 Sense controllers

Specifically, the game is designed for the new Sense controllers so that players can use them for intuitive movements like putting your arms up to guard or holding your gun to shoot. 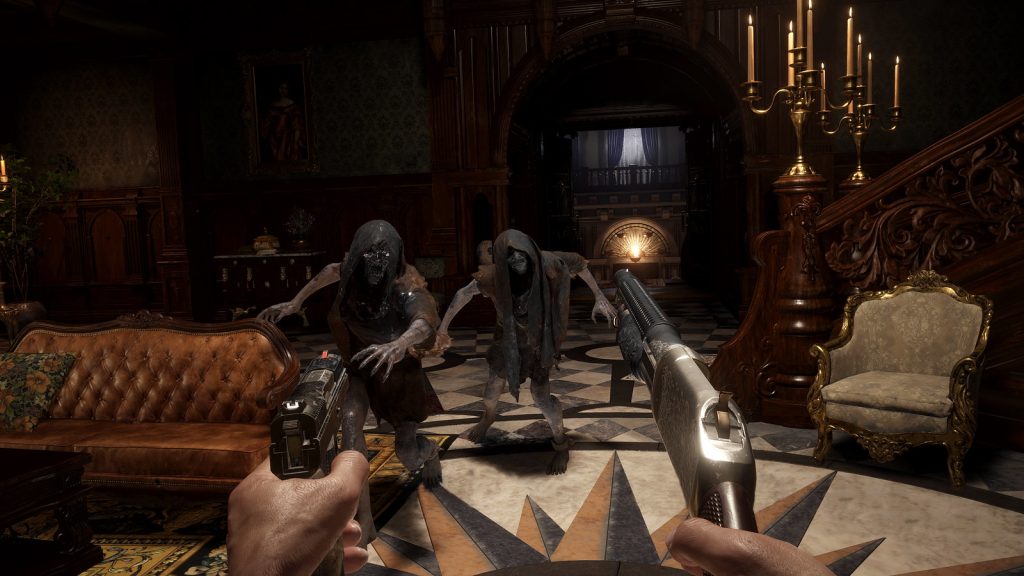 - Advertisement -
Previous article
Boy, this God of War Ragnarok by Filipino cosplayers sure looks amazing
Next article
My Hero Academia is getting a Netflix live-action movie adaptation