LoL and TFT will be relaunched this January, complete with bonuses for players! 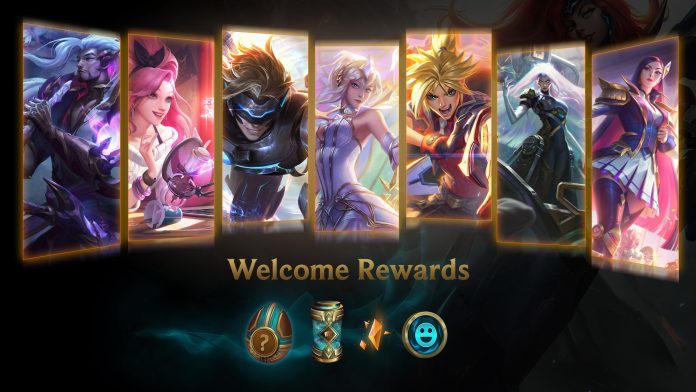 Riot Games announced that League of Legends and Teamfight Tactics will relaunch in the Philippines and other countries this January. Specifically, the games will be relaunched in Southeast Asia and Taiwan as Riot Games recently regained publishing rights of both titles from long-time partner Garena. 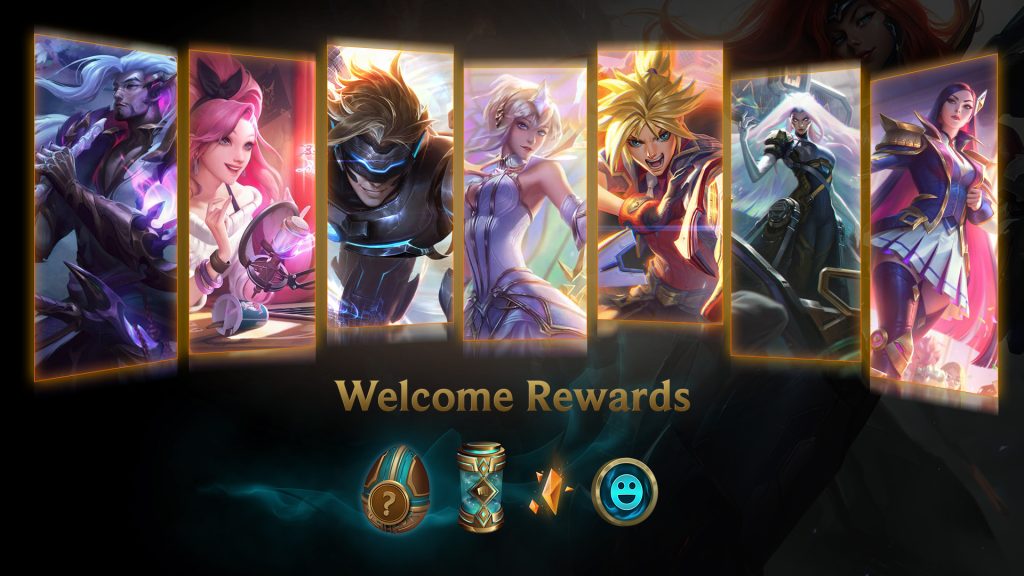 To mark the launch of Riot’s new servers for LoL and TFT, players will get to experience a month-long in-game welcome event beginning in January. During the event, players can earn tokens that can be exchanged for skin shards, legendary eggs, and other loot.

As a bonus and to celebrate League’s original launch, SEA players who complete a set of in-game missions will receive all previously released champions from 2009 – 2021 for free!

Aside from these goodies, League and TFT returning to Riot will let players access previously content that were unavailable in other regions. These include game modes like Clash, cross-game campaign content, and more. Plus, esports fan can also expect a new tournament to kick off the new season of League 2023. 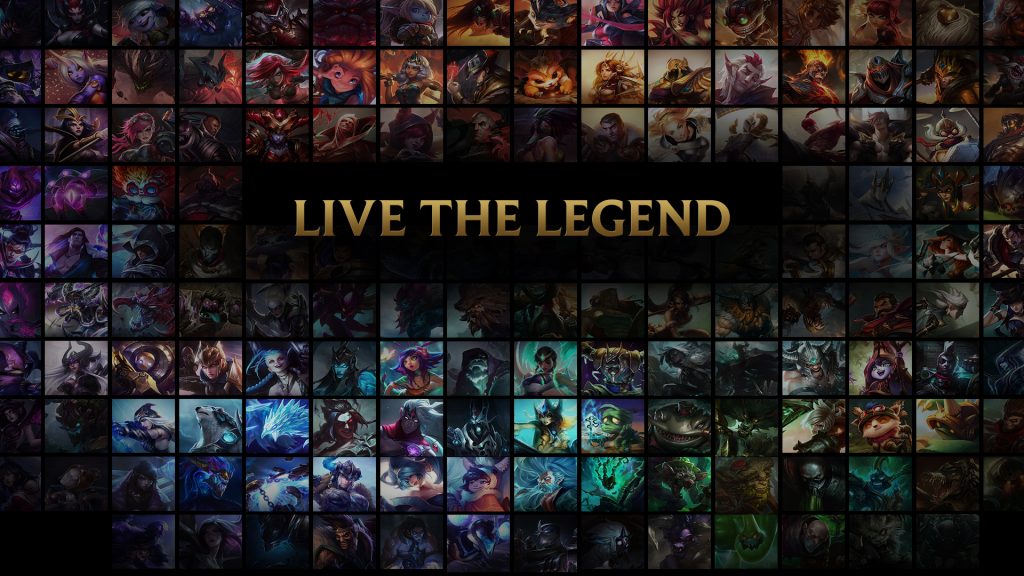 Take note though, League and TFT players are encouraged to migrate their Garena account data are by completing the linking process. Players who do this will be able to participate in the activities to get in-game rewards.

To find out how to migrate in time for the League of Legends and TFT relaunch, visit the Account Migration Microsite.