Suicide Squad: Kill the Justice League to release on May 26, 2023 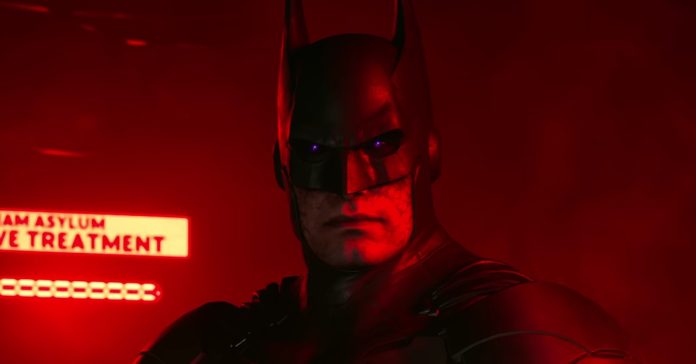 Specifically, this long-awaited Suicide Squad game will be released May 26, 2022 on current-gen consoles and on PC.

The trailer also closed with a tribute to Kevin Conroy, the beloved Batman actor who passed away last month. Conroy not only voiced Batman in the animated series, he also voiced the caped crusader in the Batman: Arkham games and even in the upcoming Suicide Squad game

In case you missed it, Kill the Justice League is an upcoming action-adventure game and ist the long-awaited next title from Rocksteady Games, the developer of the Batman Arkham games.

Suicide Squad: Kill the Justice League is an original genre-defying, action-adventure, third-person shooter where players take on the roles of Harley Quinn (a.k.a. Dr. Harleen Quinzel), Deadshot (a.k.a. Floyd Lawton), Captain Boomerang (a.k.a. Digger Harkness) and King Shark (a.k.a. Nanaue), who must join forces to take down the World’s Greatest DC Super Heroes, the Justice League.

The Suicide Squad game will be released on PS5, Xbox Series X|S, and PC on May 26, 2023. It was originally set to release this year but was delayed due to the pandemic.

- Advertisement -
Previous article
Riot Games to relaunch League of Legends and TFT in the Philippines this January
Next article
Spider-Man: Across the Spider-Verse gets a new trailer, shows of Spidey vs Spidey action