The Pinoy live-action Voltes V series will premiere sometime in 2023! 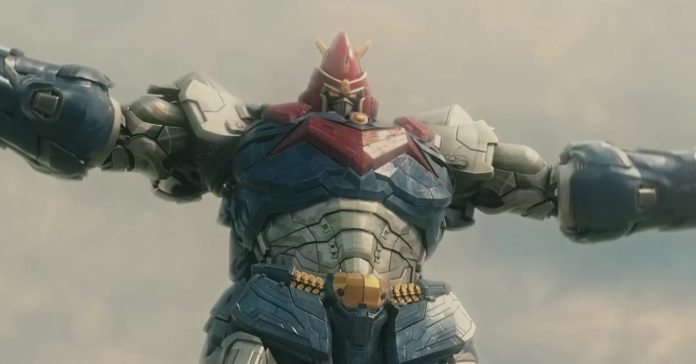 It looks like the long wait will be over soon as GMA announced that the Voltes V: Legacy live-action series will release sometime in 2023.

The long-awaited show’s 2023 premiere was revealed via a new teaser trailer that shows off new footage of the main cast and the iconic mech in action.

Confirmed way back in 2020, Voltes V: Legacy is a live=action series directed by Mark A. Reyes. It’s a Filipino adaptation of the classic Voltes V anime series which, to this day, remains one of the most beloved anime shows in the country.

The Voltes V anime aired in Japan back in the 70s, and it aired in the Philippines on GMA back in 1978. Since then, the series has become a mainstay and was re-aired on GMA from the 80s onwards.

Many Filipinos (myself included) grew up watching the original series, so it makes sense that there’s a lot of excitement behind this adaptation.

While Voltes V: Legacy will release in the Philippines on GMA in 2023, there’s no word yet on when exactly we can expect it to begin airing.