Will Valve’s Steam Deck be available in the Philippines in 2022? 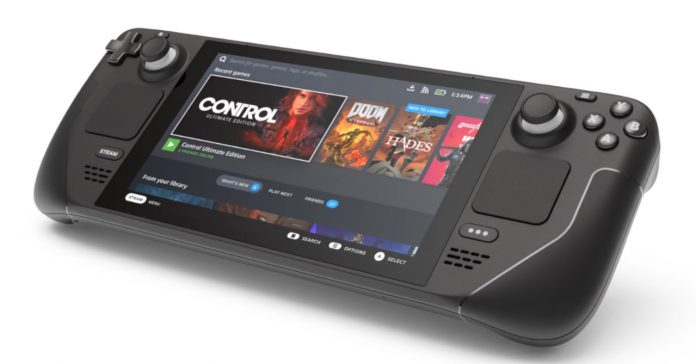 UPDATE (December 5, 2022): The Steam Deck is now available in the Philippines via a select local retailer.

Last year, Valve unveiled the Steam Deck, a handheld gaming device that seems to be Valve’s answer to the Nintendo Switch. Unlike the Switch which runs on an Nvidia Tegra X1 (which is an old SoC at this point), the Steam Deck has an AMD Zen 2 CPU and an AMD RDNA 2 GPU, much like the PS5 and Xbox Series X|S. Thanks to this, the Steam Deck promises to give users a true triple-A PC gaming experience while on the go.

Lots of gamers are probably interested in getting one, and a lot of gamers have likely already reserved their unit. But if you’re in the Philippines, here’s what you’ll be greeted with if you tried to reserve a unit back in 2021: 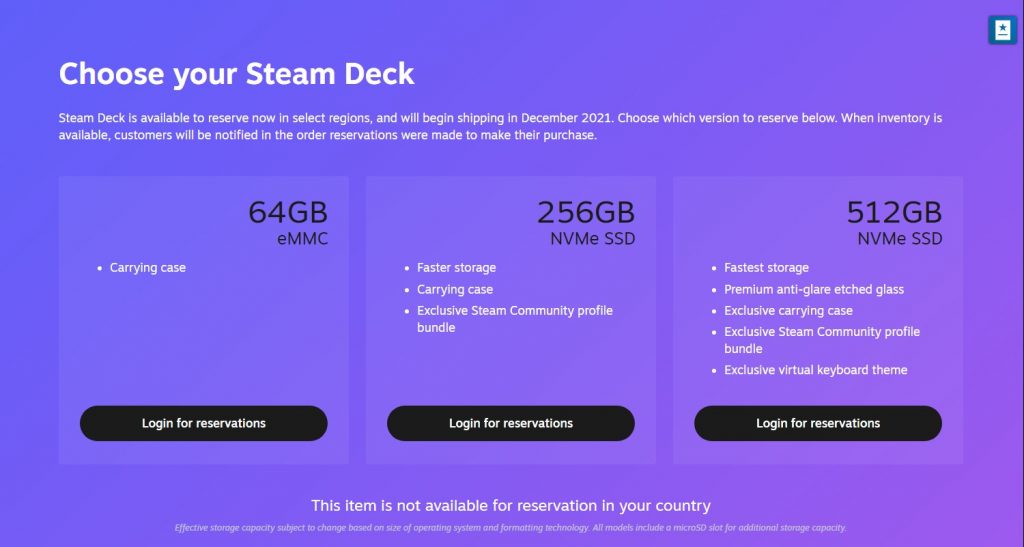 While there’s no guarantee that the Steam Deck will also be released by retailers here, there’s a possibility, especially as iTECH seems to already be gauging interest for the Steam Deck in the PH. If it does release though, we might have to wait a bit longer to get it, especially as it’s still available in only limited quantities. Plus, it’ll likely be much more expensive than its USD price tag when it arrives here.

Though there’s also a chance that Valve will officially launch the Steam Deck in the country. After all, Valve recently launched the Deck in select Asian territories, including Japan, Taiwan, Hong Kong, and South Korea.

Given this, there might be hope that Valve’s handheld gaming PC will get a PH release down the line. 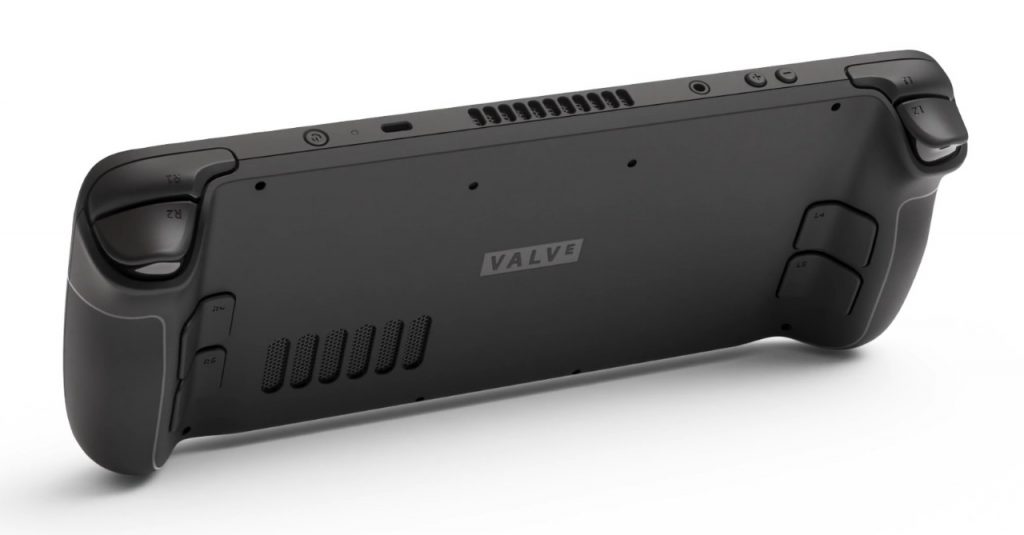 - Advertisement -
Previous article
DC announces Blue Beetle, to release in the Philippines in August 2023
Next article
Apex Legends Mobile Underworld Event is out now on Android and iOS