World of Warcraft: Dragonflight Vault of the Incarnates Raid and Season 1 are now live

Dragonflight Season 1 is now live, and it brings a new 8-boss raid! 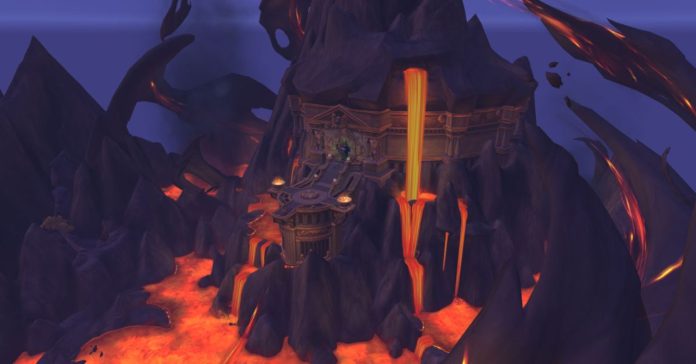 Following the expansion’s release this month, Blizzard has just launched the Vault of the Incarnates Raid that’s part of World of Warcraft: Dragonflight Season 1.

The Vault of the Incarnates is a new 8-boss raid where players must face off against Primalist forces led by Raszageth the Storm-Eater. It is available in three difficulties: mythic, heroic, and normal from the start; making it a first for raiders since the mythic difficulty was introduced.

While the new raid is the season’s highlight, players can access a new rotation of Mythic+ dungeons and a new season of PVP that offers new rewards. 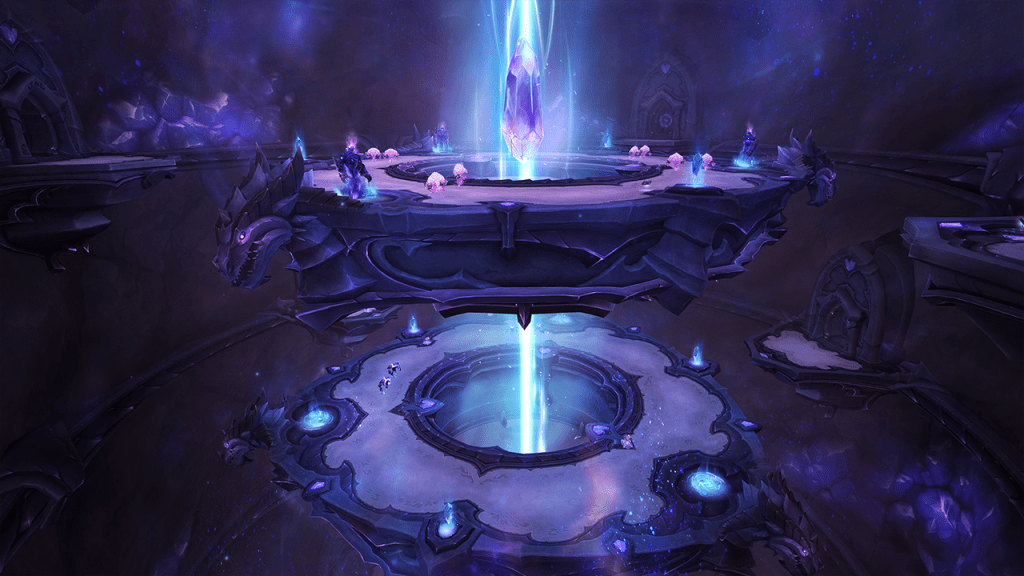 For starters, here is the Mythic+ Season 1 Dungeon Rotation:

Next, there’s the Mythic+ Affix: Thundering that’s functions as: 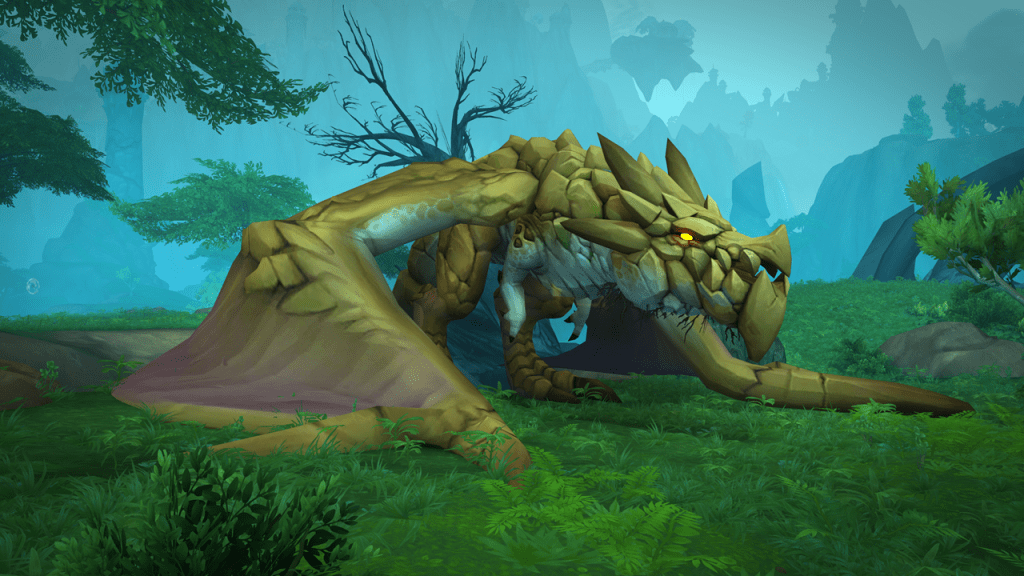 Finally, the Inspiration Catalyst will be available later in the season. This can be used to turn non-tier set pieces of the appropriate slot into a new tier set piece of the same item level.

For more info on Dragonflight Season 1, visit the World of Warcraft website.