Here's your chance to play Company of Heroes 3 ahead of its release. 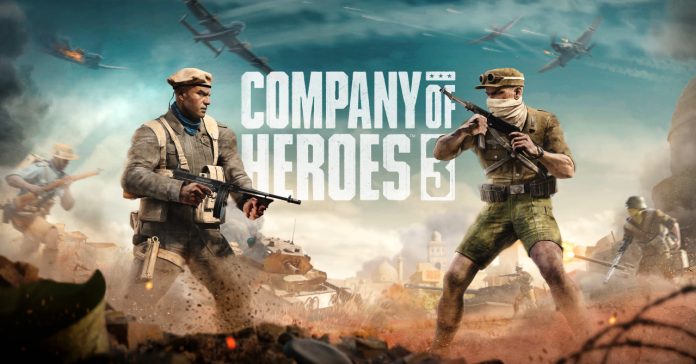 Before the game releases this February, SEGA and Relic Entertainment announced that Company of Heroes 3 is holding a Multiplayer Tech Test.

This tech test is happening now until January 17 at 2:00 PH Time, and it is being held so that Relic can test out the game’s servers and infrastructure on a large scale.

During this test, players can try out eight multiplayer maps that are set in Italy and North Africa. Players can also compete in 1v1, 2v2, 3v3, and 4v4 matches, as well as play Skirmish vs AI, Annihilation Mode and create Custom Games.

While this test is aimed at RTS fans, there’s also the “Mission Zero” skippable tutorial mission for those who are interested in trying the game out as their first RTS. Plus, the multiplayer maps are also available to play against AI opponents so that players can ease themselves into the game. 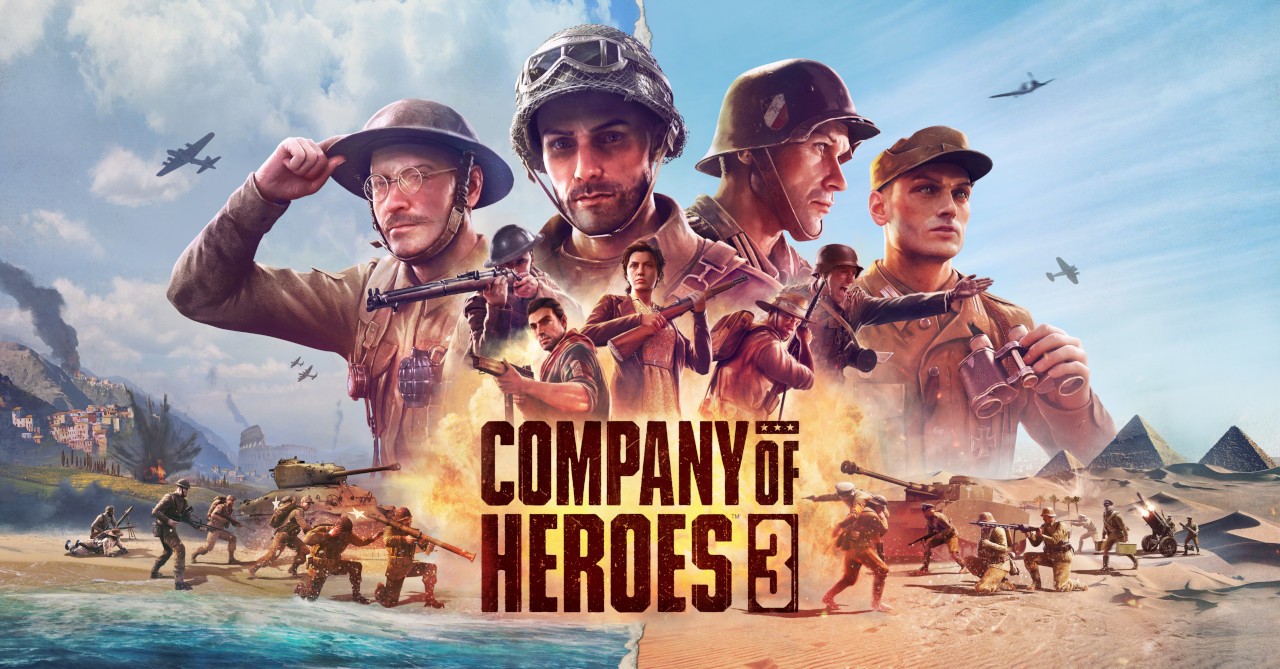 Company of Heroes 3 is the latest game in the real-time strategy game series by Relic Entertainment, and it’s set in the Italian and North African theaters of World War 2. The game’s premise is described as:

For more info on the tech test, check out the latest Company of Heroes 3 blog post.