Pinoy PlayStation gamers now have a new service center to go to for their after-sales needs. 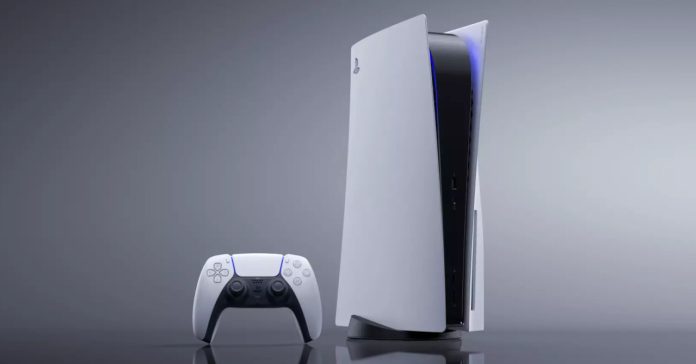 Specifically, Highpoint Service Network (HSN) stated that it is the authorized service center for PlayStation in the Philippines, serving major cities including Manila, Cebu, Davao, and Legazpi City.

With this, HSN will provide Pinoy PlayStation players access to after-sales service for their PlayStation consoles and other products while they are under the warranty period.

HSN might not be a familiar name to gamers, though it’s a company that offers after-sales services to multiple countries, including maintenance, inspection, and repairs. It also gained service licenses from other global brands recently, not to mention that it also offers  BPO (Business Process Outsourcing) services from the Philippines.

Though take note that only PlayStation game consoles and other products are able to be brought to service centers. This means HSN likely won’t be in charge of after-sales claims for PlayStation games, especially for titles that are purchased online. After all, PlayStation’s online services are not officially available in the Philippines.

But PlayStation credit cards do work in PlayStation SG, HK, and US stores. Though of course, support for these will be difficult for Pinoy players. So, here’s hoping that PlayStation eventually gets launched officially in the PH.