Calling all anime fans in the Philippines! 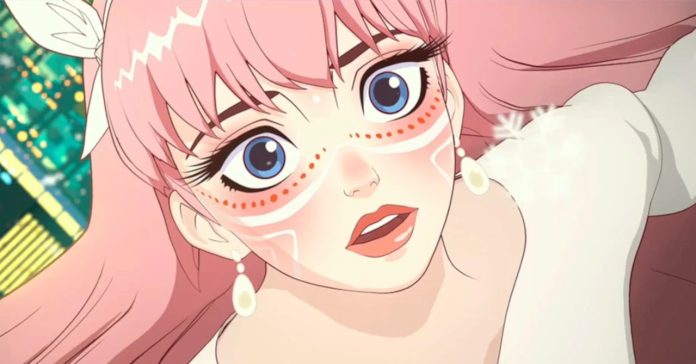 Anime fans are in for a treat as Mamoru Hosoda’s Belle and other Japanese films are releasing in cinemas in the Philippines as part of the Japanese Film Festival!

After holding online festivals during the lockdown periods, The Japan Foundation, Manila’s Japanese Film Festival is coming back with on-site screenings. Specifically, 10 Japanese films will be screened in select Philippine cinemas.

The highlight of the lineup for many anime fans is no doubt Belle, the 2021 film by renowned anime director Mamoru Hosoda (of The Girl Who Leapt Through Time and Mirai fame). This film received rave reviews when it was released, and it even got a 14-minute standing ovation at the 2021 Cannes Film Festival.

Along with Belle, another anime film that fans should look out for is Inu-Oh, the movie by Masaaki Yuasa (of The Tatami Galaxy and Devilman Crybaby fame).

Here is the complete lineup at the Japanese Film Festival, Philippines:

Belle, Inu-Oh, and the other movies will be screened in the Philippines at Shangri-La Plaza, SM City Baguio, SM Seaside Cebu, and SM City Davao. Specific screening dates and times can be found on the film festival’s website.

The Japanese Film Festival, Philippines will happen from January 20 to February 22, 2023.