A recent Nikke TH ad was taken down due to controversy. 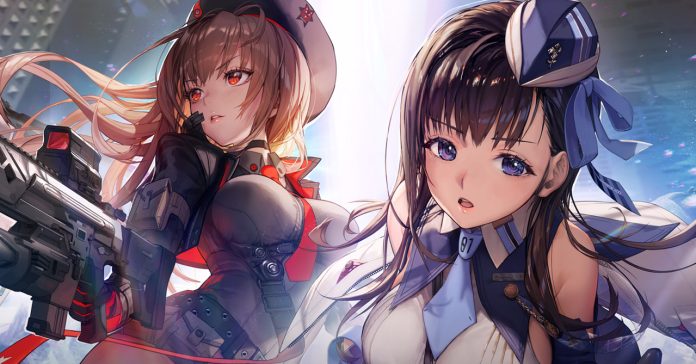 Nikke Thailand released an apology for a recent advertisement that proved to be controversial which was subsequently taken down.

On the Nikke TH official Facebook page, an apology was shared where the local team acknowledged that a recent Thai advertisement for the game was inappropriate and was offensive to fans.

In the apology message, it was also shared that the advertisement has now been pulled out from all of the game’s Thai social media pages. Though it seems that some fans are not satisfied with this apology.

The recent advertisement sparked a lot of controversy within the Thai Nikke playerbase. And while it’s been taken down, the ad is still being circulated online in certain pages.

So, what were the contents of the ad? As described by Reddit user u/Dragonitrix, the ad depicted a player who “resembles a nerdy otaku stereotype doing a lewd act while playing Nikke.” These acts include “pretending to lick the screen” among other NSFW acts. The ad’s protagonist also imagines 3 Nikke twerking in front of him.

Nikke hasn’t shied away from more provocative promotions. Just take a look at this Nikke Philippines promotion for the game:

Though it seems that this promotion strategy needs a certain level of care, lest an advertisement for promo of the game is deemed offensive to the game’s players.

As it stands, this is the only time that a Nikke advertisement became a big controversial topic. So, it might just be an isolated incident.