These new accessories include a Poke Ball case for the Galaxy Buds and more! 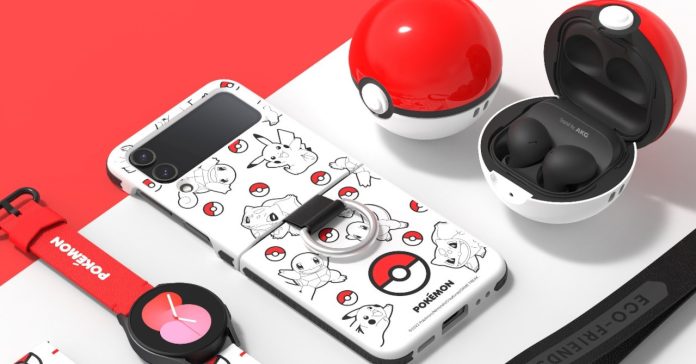 These new lines of accessories are available as separate purchases. Though for Star Wars fans, Samsung has a special gift bundle that includes all of the new accessories along with a couple of extra goodies. 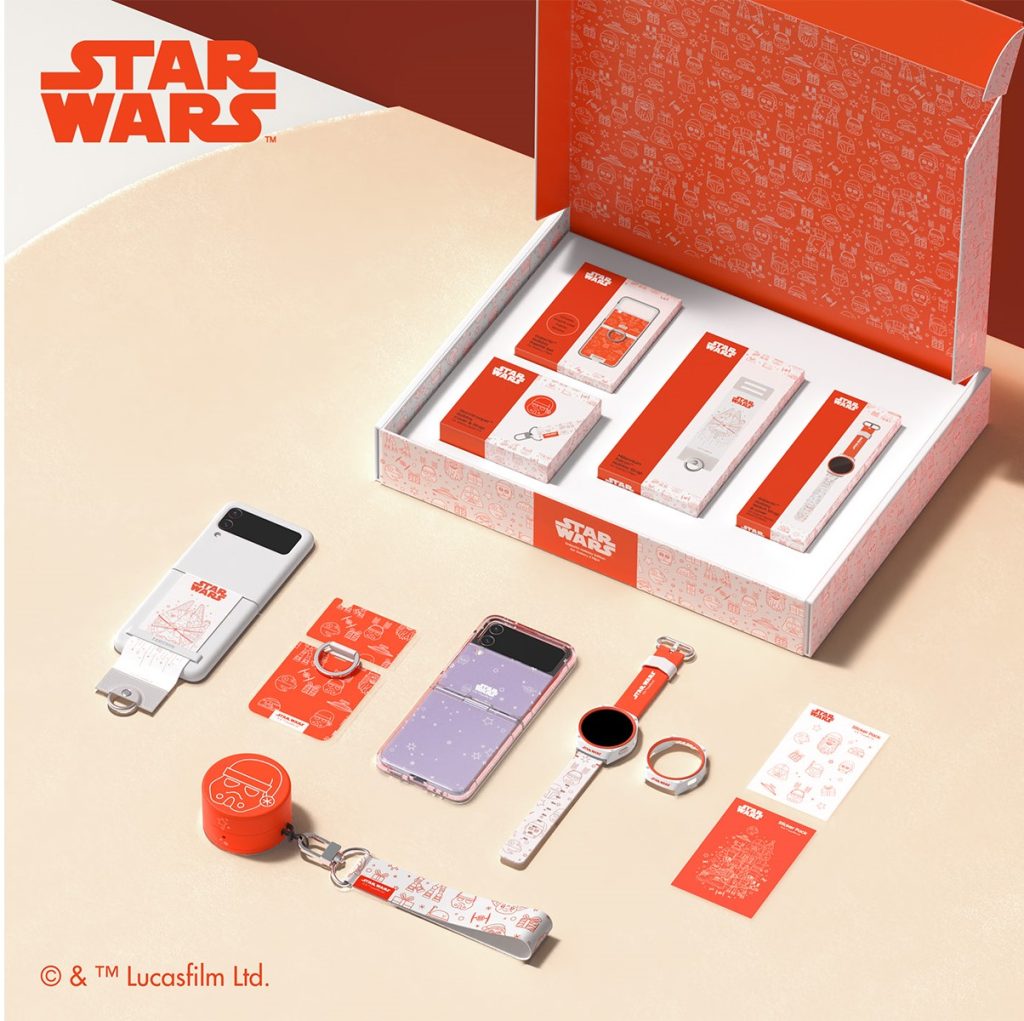 The Star Wars-themed accessories all feature a white-and-orange color scheme. Though instead of having BB-8 designs, these accessories feature festive designs that include the iconic Stormtrooper, the Millenium falcon, and more.

As for the accessories themselves, there’s a Z Flip 4 strap, Z Flip4 ring case, a case and band for the Galaxy Watch 44mm, and a Galaxy Buds case. Though for those who buy the Gift Bundle, they’ll get extra goodies including a special box and sticker packs. 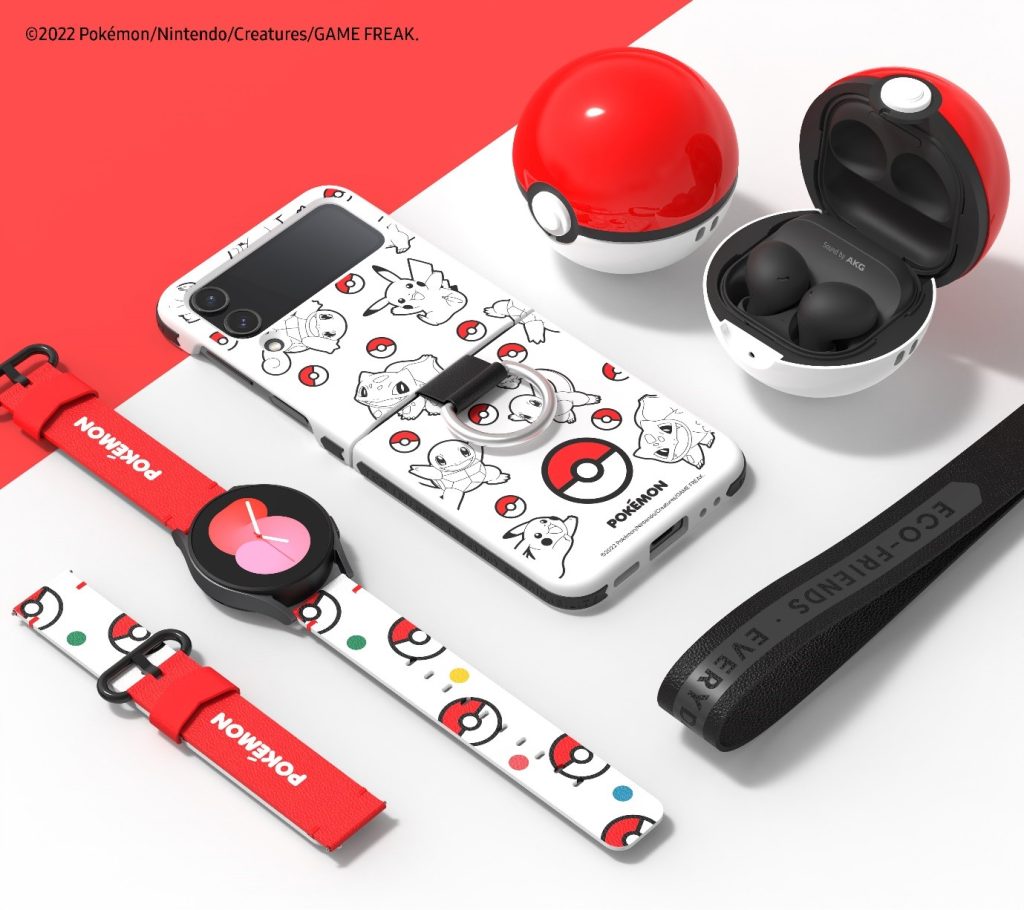 Meanwhile, the Samsung Pokemon accessories feature three items, though the highlight is no doubt the Poké Ball Cover for Galaxy Buds2 Pro which is also compatible with the Galaxy Buds2, Galaxy Buds Live, and Galaxy Buds Pro.

These new Samsung accessories are available now in select countries, including the US. Though availability depends on the region.

Currently, there’s no word yet on a release for these accessories in the Philippines.