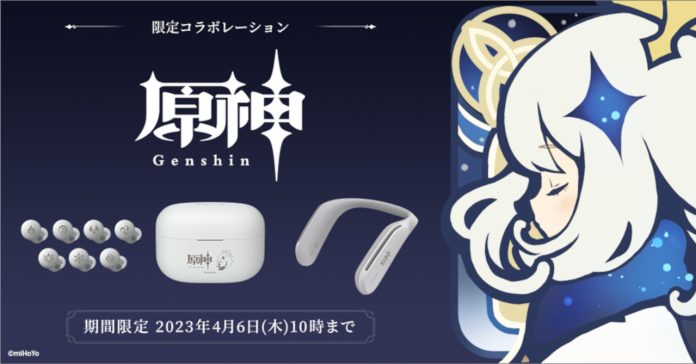 This new line of Sony audio devices was announced in Japan on January 6, 2023. Following its announcement, this collection was released in Sony stores in Japan. To go alongside its release, Sony is holding Genshin-related events in select Sony stores, including Tokyo Ginza, Osaka, Nagoya, Fukuoka, and Sapporo.

While this isn’t the first Genshin earbuds collab, the previous one was with Xiaomi for Klee-themed AirDots 3 Pros released last year. This time, the new collab features two wireless audio devices from Sony that feature a general Genshin Impact + Paimon theme. 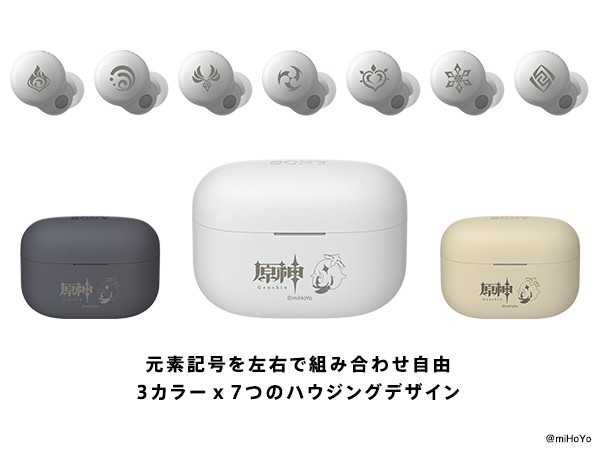 The first of the two earphones is the WF-LS900N/GI TWS earbuds This pair of earbuds from Sony comes in three color options: white, black, and ecru.

The earbuds themselves come with designs based on the seven element logos. Meanwhile, the charging case comes with a Genshin Impact logo along with an artwork of Paimon, the Traveler’s constant companion. 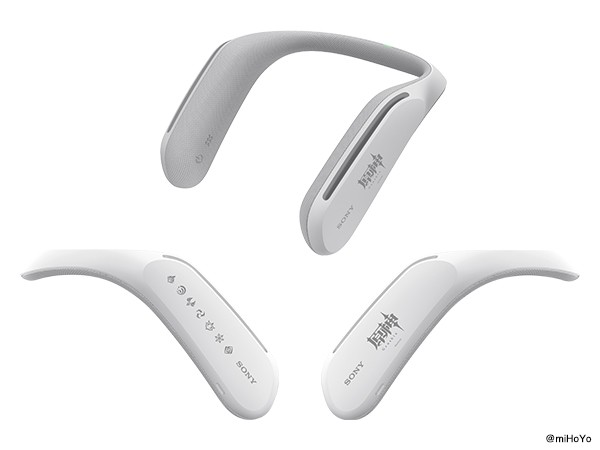 Next up, there’s the SRS-WS1/GI wearable speaker. This wearable speaker comes with a Genshin Impact logo on the left and the seven element logos on the right. It also comes in a white color.

Currently though, there’s no word yet on if these audio devices will be released outside Japan.