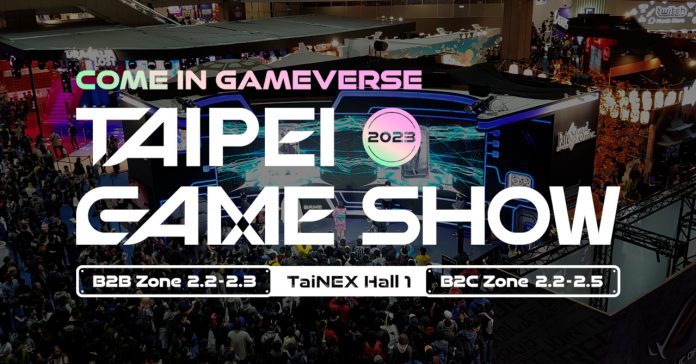 Taipei Game Show is coming back as a full-scale event this February 2023, and it promises to be one of this year’s biggest gaming events!

Before the pandemic in 2020, Taipei Game Show (or TGS) was already one of the region’s biggest gaming conventions. Now that it’s safer to hold larger-scale events, TGS is finally back in full-scale following two years of hybrid events.

Full-scale isn’t just empty hype though as the event will feature 275 vendors from 25 countries that will use 1,150 booths. Plus, 250 games will be showcased throughout the event. And of course, gaming peripherals, e-sports gears, and more will also be highlighted.

Some of the event’s biggest game-related highlights include a Street Fighter 6 booth that will let players try the game out ahead of its launch, as well as pre-orders for PlayStation VR2, complete with PS5 consoles on sale. Xbox and Nintendo are also present, and they will bring their latest games which attendees can experience.

Some of the other big games at the event include Wo Long: Fallen Dynasty, Atelier Ryza 3: Alchemist of the End & the Secret Key, Atomic Heart, Hogwarts Legacy, Ragnarok Origin, Romancing SaGa Re;univerSe, and many more.

Aside from these highly anticipated triple-A games the event will also highlight a range of mobile games which have won Google Play Best of 2022. A wide variety of indie and tabletop games will also be presented at the Indie House and Board Game Wonderland, respectively.

Aside from gamers, TGS also promises to be a major event for the industry with the return of the on-site B2B Zone and Asia-Pacific Game Summit. These networking events will help 136 domestic and foreign exhibitors from 24 countries connect with potential partners for future game-related projects.

The Asia-Pacific Game Summit will also feature the “Indie Game Award 2023” where 170 games from 35 countries compete for 8 awards. 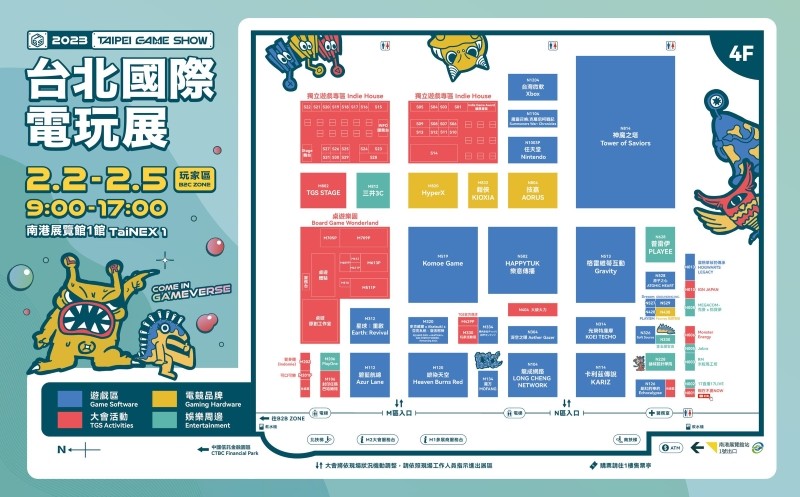 Finally, Taipei Game Show 2023 will feature Taipei Game Show ONLINE, a special program that will be broadcast from February 3rd to 4th at 6 pm GMT+8. This speical program will cover the latest gaming info from Bandai Namco Entertainment, as well as indie games, and board games.

Taipei Game Show 2023 will happen on the 4th floor of the Taipei Nangang Exhibition Center, Hall 1 from February 2 to 5, 2023. More info can be found at the event’s website.