It looks like the HBO series is driving lots of interest in the first Last of Us game. 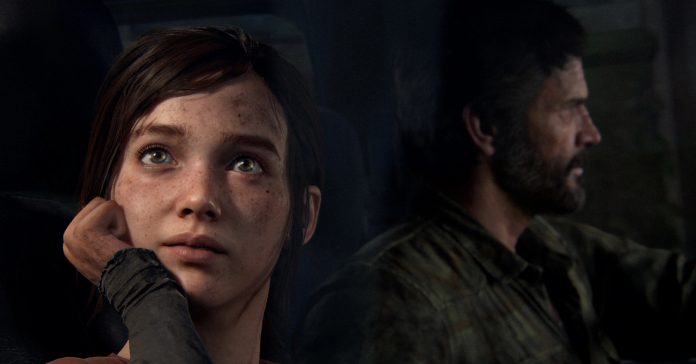 Following the premiere of HBO’s live-action adaptation, sales of The Last of Us Part 1 have increased massively on PS5.

Specifically, gamesindustry.biz reported that The Last of Us Part 1 returned to the UK video game boxed charts at the No. 20 spot with a 238% spike in sales. The PS4 remastered version also enjoyed a huge rise in popularity, with the game getting a 322% sales spike.

Take note though, these are only based on UK physical game sales data. Plus, even with the spike in sales, The Last of Us Part 1 did not make it to the Top 10.

This makes sense considering the Part 1 remake was released last year. Though given that only the first two episodes have been released so far, it’s possible that the game’s increase in sales will be sustained as the season progresses.

Also, while this data is only based on UK sales, it’s also likely that interest in the game has also risen in other countries.

HBO’s The Last of Us is an ongoing live-action adaptation of the hit PlayStation game of the same name by Naughty Dog. The series received rave reviews from critics, and fans have also been incredibly positive towards the show.

In our review of the premiere, we called HBO’s The Last of Us the best video game adaptation of all time, at least so far. This is thanks to the impressive acting, cinematography, and writing.

As for the game that it’s based on, you can check out our review of the remake here: