The Mandalorian's latest season premieres on March 1, exclusively on Disney+ 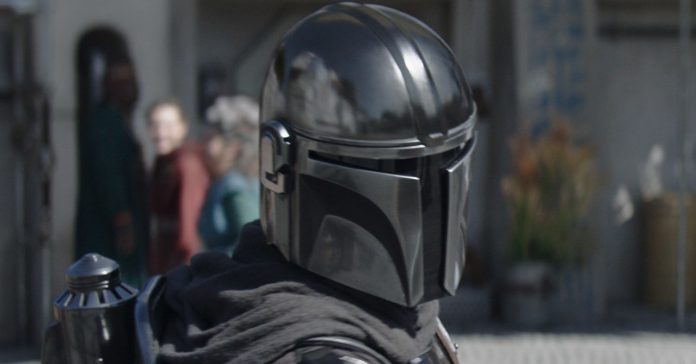 It has been over two years now since season 2, and finally, Disney+ shared the official trailer and key art for The Mandalorian Season 3!

The trailer was revealed recently during halftime of the NFL Super Wild Card matchup between the Dallas Cowboys and Tampa Bay Buccaneers.

This official trailer gives us more insight on what to expect in this upcoming season. Aside from showing off Mando’s latest ship, it also features more of the adorable Grogu.

The next season’s premise is described as:

The journey of The Mandalorian through the Star Wars galaxy continues. Once a lone bounty hunter, Din Djarin has reunited with Grogu. Meanwhile, the New Republic struggles to lead the galaxy away from its dark history. The Mandalorian will cross paths with old allies and make new enemies as he and Grogu continue their journey together.

Meanwhile, here’s a look at the new key art for the latest season: 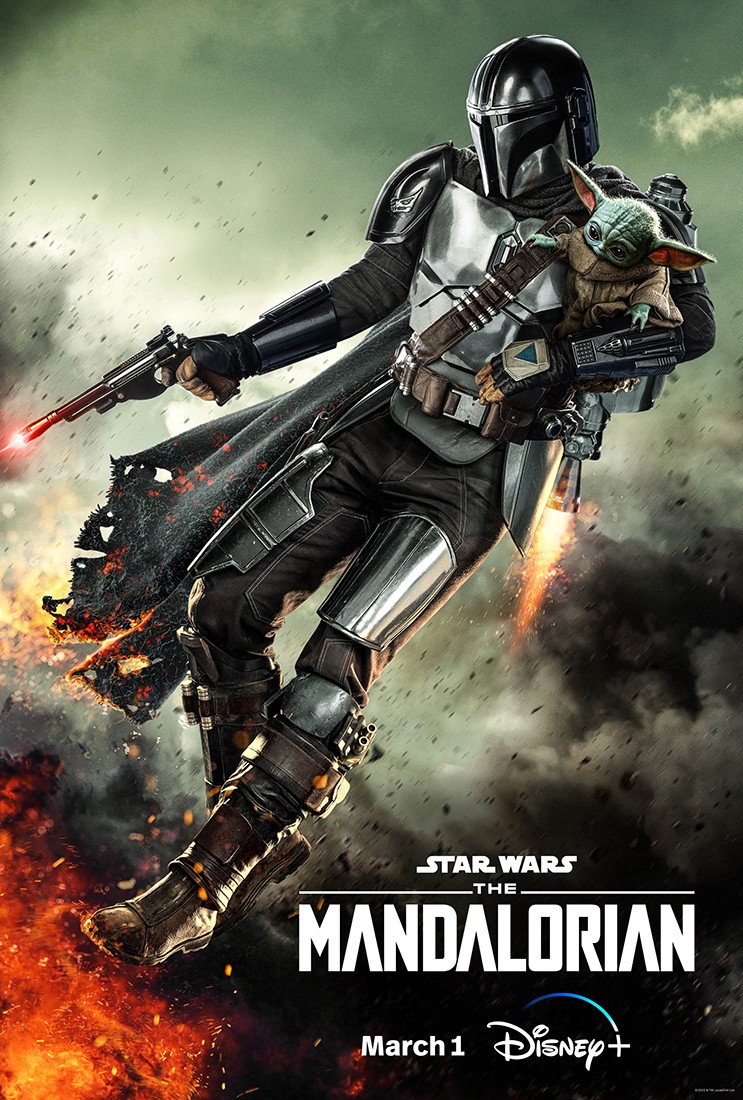 If you’ve kept up with The Mandalorian but not the other Star Wars shows, you might be wondering why Mando and Grogu have reunited. Plus, Mando’s new ship may be something that you didn’t expect to see.

Well, if you want to find out what happens, you’ll want to watch Book of Boba Fett as many fans consider it as the “Season 2.5” of The Mandalorian.

The Mandalorian Season 3 premieres on March 1, 2023, exclusively on Disney+.