Here's a reason for anime fans to check out Disney+ 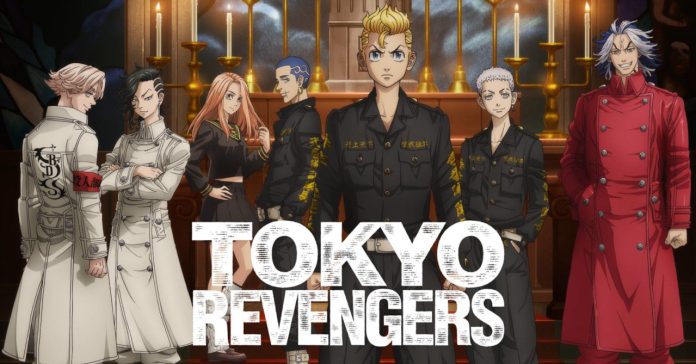 Tokyo Revengers: Christmas Showdown Arc is the second season of the hit Tokyo Revengers anime, and it is now streaming on Disney+.

Specifically, the second season of Tokyo Revengers premiered its first episode on January 8, 2023. New episodes are streamed every week on Disney+ Philippines as soon as they air, meaning fans of the show can watch the latest episode ASAP!

Check out the trailer for the series here:

Season 2 of the anime adapts the series’ Christmas Showdown arc, and its premise is described as:

An eagerly anticipated sequel, this exciting series invites viewers to follow former bad boy Takemichi as he uses his accidentally acquired powers to go back in time and save his middle school girlfriend from being murdered by the Tokyo Manji gang – unwittingly changing the destinies of those around him.

Disney+ is now available in the Philippines. Find out more about it here.