Xbox's latest update aims to reduce the environmental impact of its consoles. 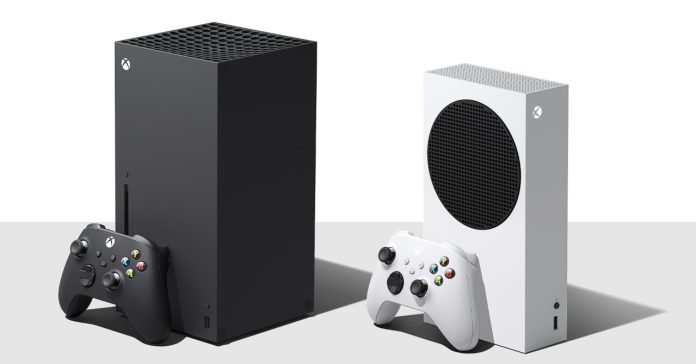 The new update was announced via a new Xbox Wire post which revealed details about the new console update. For starters, Xbox Insiders have received the update, resulting in their Series X|S consoles automatically updating to the shutdown (energy saving) option.

With this one-time update to the power settings, an updated console will have lesser power consumption while the console is off. This new shutdown option uses up to 20x less power than the Sleep power option, all while leaving the performance and overnight update capabilities unaffected.

On top of this, Xbox Insiders who got the update and are using this new shutdown power option will get an automatic update that makes their console carbon aware. So, what does a console being carbon aware mean? Well, this new update will schedule game, app, and OS updates at specific times during the nightly maintenance window which can result in lower carbon emissions. Provided of course that the console is plugged in, connected to the internet, and has regional carbon intensity data available.

For instance, an Xbox may “wake up” during the nightly maintenance window for updates sometime between 2 AM to 6 AM as this time uses the most renewable energy in a user’s local grid. With this, carbon emissions can be lessened while also potentially saving money.

Also part of the update are improved “Active Hours” and “Sleep” settings that can be adjusted, as well as new power mode options for Xbox One consoles.

Currently, the Energy Saving update is available to Xbox Insider users, though this update will be rolled out to all Xbox users in the coming months.

For those who are not part of Xbox Insiders, it’s recommended to adjust their settings to get the best energy saving option prior to the automatic update. This can be done by going to Settings > General > Power options.