Are we getting an updated version of Final Fantasy Tactics? FFIX? 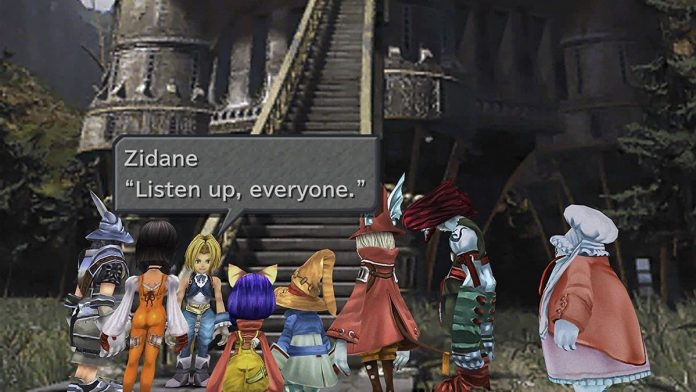 Yoshinori Kitase, Square Enix’s game director and producer, responsible for hallmark titles such as Final Fantasy VII and Chrono Trigger, just revealed some exciting details about the future of the Final Fantasy franchise and mentions that something “unrelated to Final Fantasy VII” can be expected on the horizon.

Check out the message below, taken from the official Final Fantasy website’s New Years 2023 greeting:

“Final Fantasy XVI is set to release this year, which means Yoshi-P needs your support now more than ever. Cheer him on as he gives it his all down the stretch!

Also! Development is picking up speed on the title I’m producing, Final Fantasy VII Rebirth I’m sure many of your collective imaginations are running wild trying to picture how we’ll recreate some of the game’s most iconic scenes, and we’ll have more to share about that when the time is right.

There’s also another big announcement unrelated to Final Fantasy VII that I can’t say anything about just yet.

Rest assured we’re working hard to make sure 2023 is the most exciting year yet.”

What do you guys think? Are we getting an updated version of Final Fantasy Tactics? Personally, I would like to see a Final Fantasy IX and Final Fantasy VI remake done, in that order. If this is something entirely new altogether, (like a new IP) then I’m all for it as well!