Robotech to Make a Comeback with Miniseries? 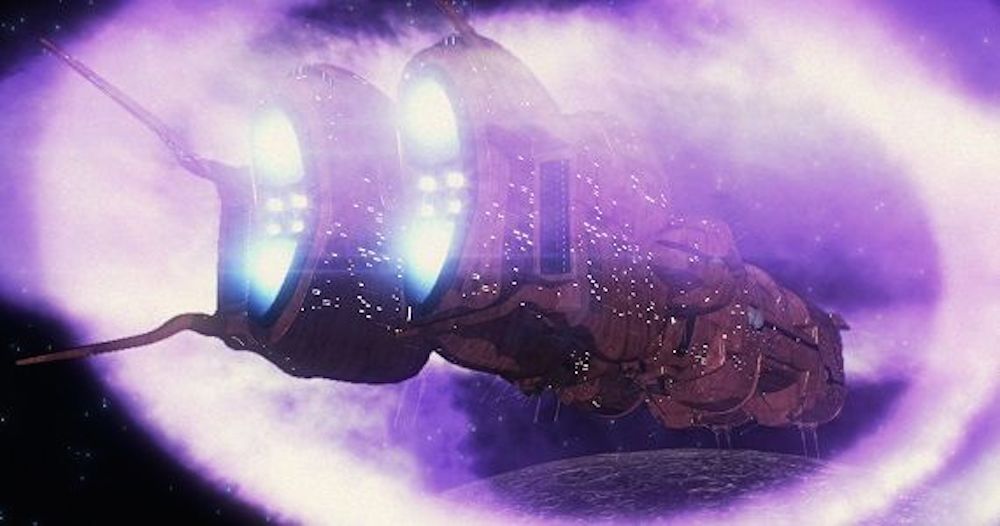 The original company that brought Robotech out of Japan and into the world, Harmony Gold, just shared that they are going to do a new miniseries for the franchise titled Robotech Academy. This is huge news especially for the avid fans of one of the original mecha cartoon series.

To those who aren’t familiar with Robotech, it was a popular TV series in the 80’s. The main plot is how humankind found an alien starship that crashed somewhere in the South Pacific. Suddenly aware that there was life in space they studied and used the technology n the ship to create transformable mecha to defend themselves against the aliens should they decide to invade. 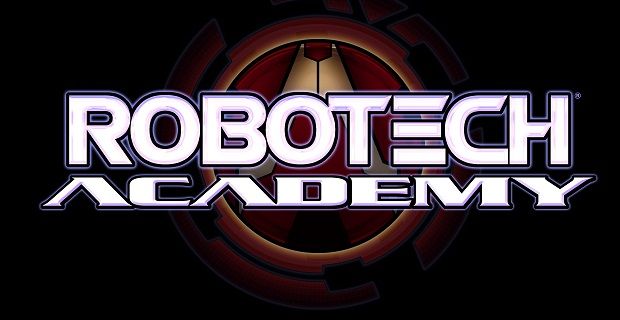 What’s interesting though is how they’re raising funds for the production. Harmony Gold announced that they need $500,000 and they plan on getting it through the crowd-fund raising site, Kickstarter. From the looks of things though they’re well on their way to securing the money since they already have around $62,000 as of press writing.

Good luck to Harmony Gold! We’re definitely rooting for you guys on this one.