Whatever Happened to Robotech’s Rick Hunter? 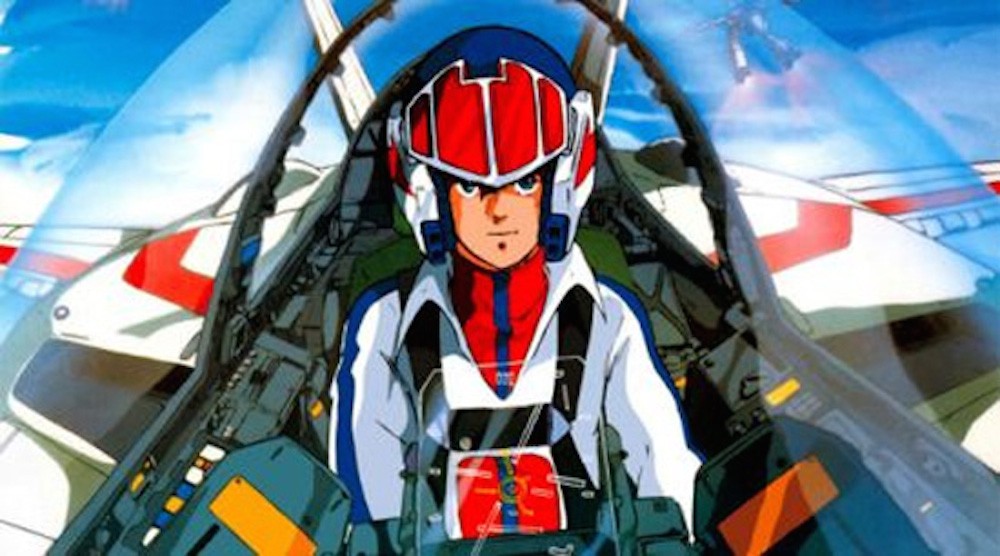 Remember Rick Hunter from Robotech? It turns out a lot happened to him after the last episode of the Robotech TV series. He’s come a long way from his Zentradi fighting days. He married Lisa Hayes, got promoted to Major General, and eventually Admiral! Unfortunately his life wasn’t all good as he faced tragedy after tragedy. Read on to find out what happened to Earth’s once famous Robotech hotshot pilot.

After conquering the Zentradi threat, Rick Hunter gets promoted to Major General and leads construction of his new ship, the SDF-3 (took them about 8 years to build the ship). He sets off into space to look for the Robotech Masters so that he can have a peace pact with them to avoid further war. Before heading off to space Hunter marries the love of his life, Admiral Lisa Hayes. His previous love interest, Lynn Minmay, sings at the wedding (talk about awkward).
- Advertisement -

During their voyage into space, the married couple suffers a terrible tragedy. One of their officers betrays them and flees in another ship. As they pursue him an Invid battleship suddenly appears and launches a heavy assault against the SDF-3. The attack leaves the ship damaged and one of the injured was Admiral Hayes herself. She survives but her unborn child dies. She’s also hurt badly and faces a long road to recovery. Since Hayes was out of commission, Rick becomes promoted to Admiral. He eventually catches up to the traitor and as a bonus they get from him a piece of tech that can help them win the war back in Earth. They’re called the Neutron-S missiles.

Fast forward 20+ years later, the Earth is almost overtaken by Invid and Rick Hunter is over 50 years old. He refuses to use the Neutron-S missiles though because it will also probably kill all life in Earth. He goes to another area to test them first and leaves the assault to the new ship, the SDF-4. 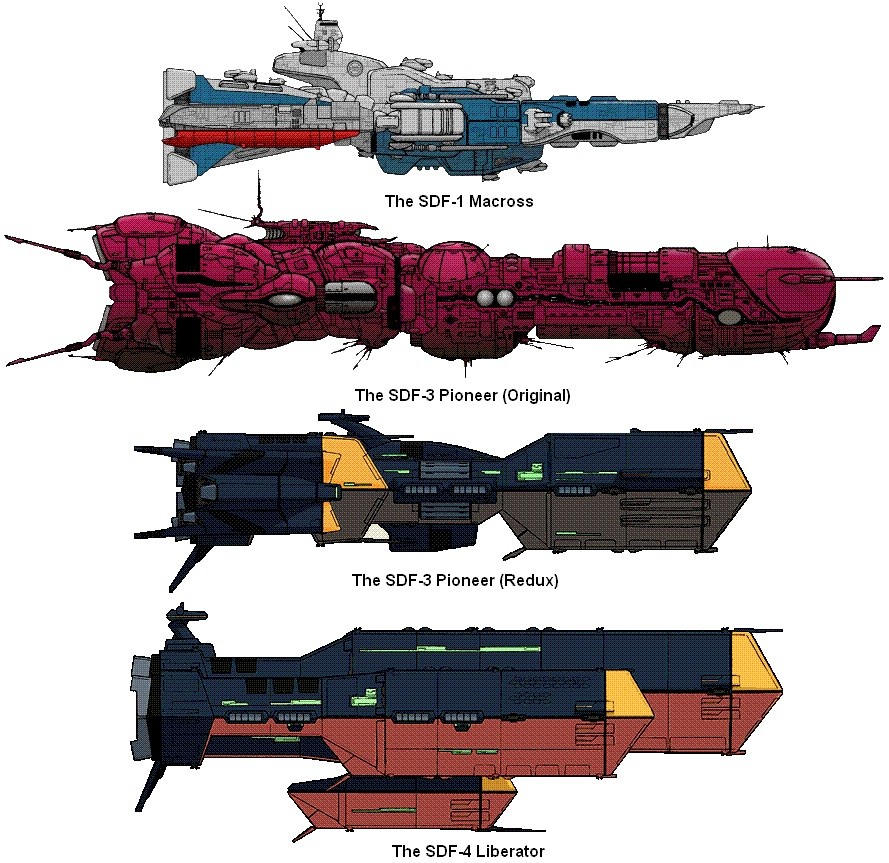 To make a long story short, Hunter tries out the Neutron-S missiles and it’s terribly more powerful than what they imagined. It almost kills everyone in the SDF-3 despite being detonated a considerable distance away from the ship. It also opens a black hole which threatens to suck in the ship and the remaining survivors. In his last heroic act, Hunter gives a message to the ship that was supposed to rescue them. They need to tell the SDF-4 and the rest of the REF forces NOT to use the Neutron-S missiles on Earth. Everything ends there and we never find out if Rick makes it alive.

So yeah, we need closure guys. Make the friggin’ miniseries!!!

You can read more about Robotech at this site.

- Advertisement -
Previous articleRobotech to Make a Comeback with Miniseries?
Next articleExodus: Gods and Kings Trailer Now Out, Christian Bale is Moses