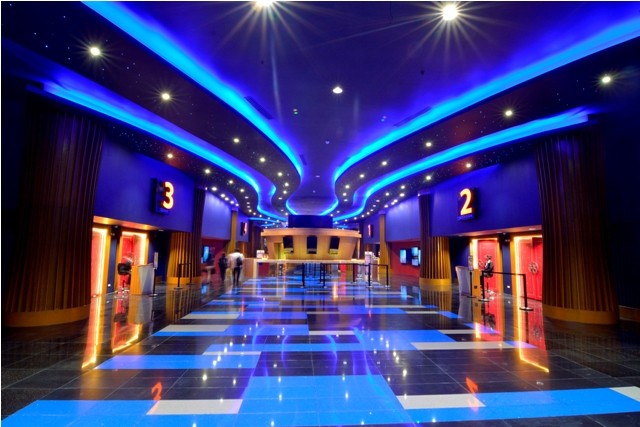 I’ve been curious about the 4D cinemas at Bonifacio High Street ever since it was announced and a few weeks back, I finally took the P450 plunge into the unknown and watched Hercules (I know, tagal na nun no?)

We’ve all seen and heard of these rides in malls that are 4D, 5D, and I think 7D was the most “dimensions” I’ve seen advertised (What the heck is the 7th dimension!?). Most of us have probably ridden The Rialto at Enchanted Kingdom, but nothing could have prepared me for this experience. 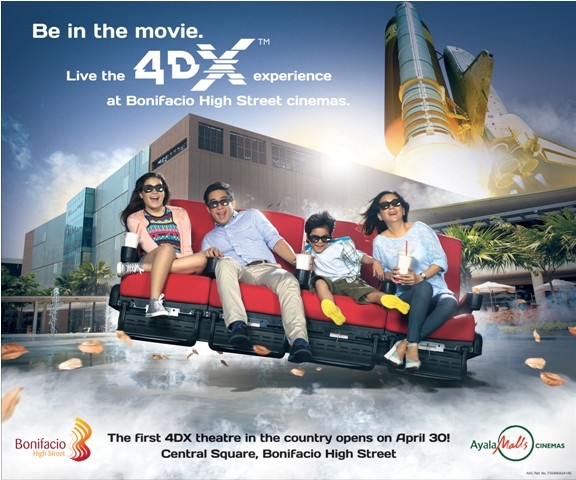 I get handed my 3D glasses by the awesome staff at the BHS cinemas, stepped into the cinema and, of course, the first thing I notice are the seats, which operate on hydraulics, I then focus my attention to the array of fans on both sides of the cinema (This is definitely going to be interesting), and when you finally sit down, I notice a square box with two slats in the middle in the chair in front of me (Wut?!). I take my seat and settle in with food in tow, then the awful realization that I might not be able to eat my food if these chairs are going to thrashing around. I scarf down my hotdog and drink my iced tea. Finally settle in.

The movie begins and immediately the seats lift up. They move ever so slowly as the camera pans through the scenery. They whip violently (but not enough to throw you, of course) as the Hydra strikes or the Nimean Lion pounces. They mimick the galloping of horses as the Rock and his merry band ride into battle. The fans simulate wind and that box in the chair in front of you shoots out a burst of air everytime arrows whiz by and gives of the annoying aroma of smoke. White lights flicker as lightning crosses the sky.

After almost 2 hours of this experience, I have come to one conclusion: I am never doing that again.
Okay, maybe not never, more like not anytime soon.

Not that the overall experience was horrible. It was fun, but not so fun when your motion sickness kicks in. The combination of 3D and all your other senses stimulated was too much for me to actually enjoy the movie. I know that Hercules wasn’t Oscar winning material but the check-your-brain-at-the-door fun couldn’t be had as much.

I would highly recommend trying it out at least once. If you’ve got the stomach to survive a feature length film, Into the Storm is showing. I’m sure you’ll be moving, shaking, getting your hair tossed around by the wind, and all the other things that tie in to the 4D experience.

If you have motion sickness, best to take a pill that hopefully won’t knock you out; it would be one of the most expensive naps ever as the chairs lull you to sleep.