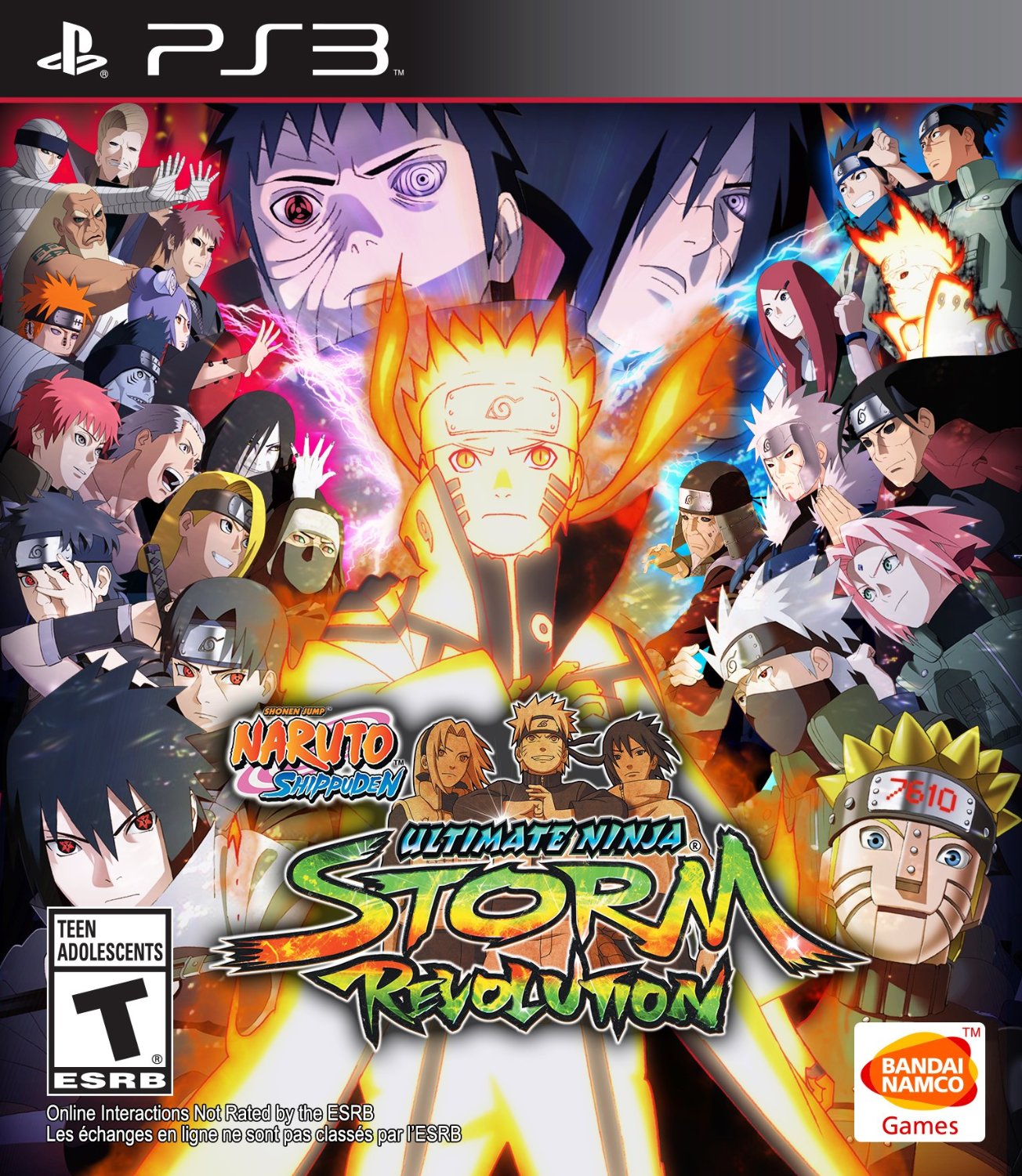 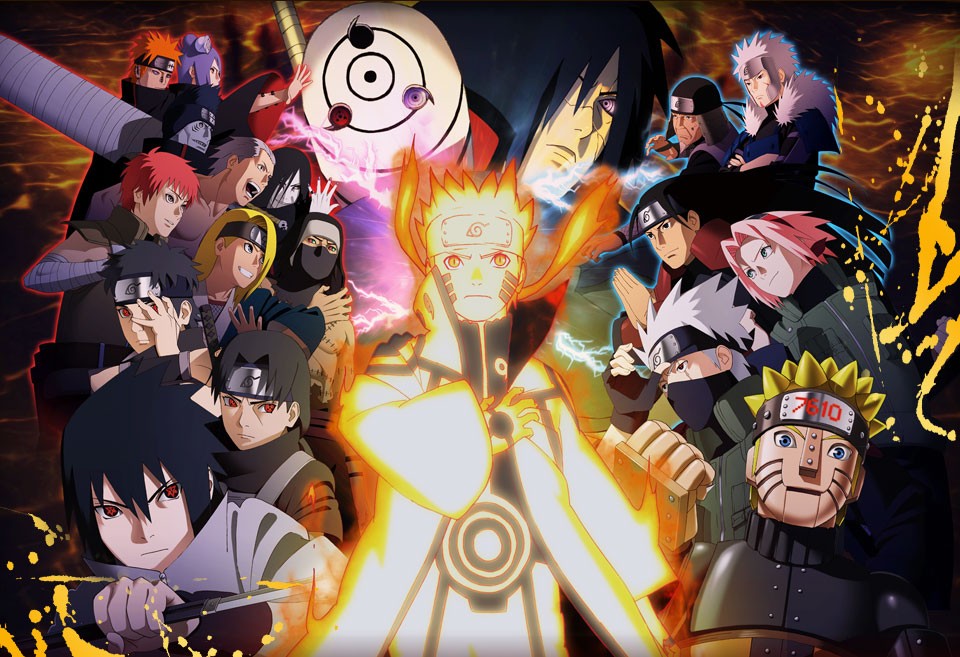 Based on the currently ongoing and long running “Naruto” Manga series written by Masashi Kishimoto, Ultimate Ninja Storm Revolution takes place during the “Shippuden arc” of the series, but also features incarnations of characters from past and present. Coincidentally, the franchise will be honoring its 15th Anniversary this year on September 21st,  and the game’s release is timed with that celebration.
- Advertisement - 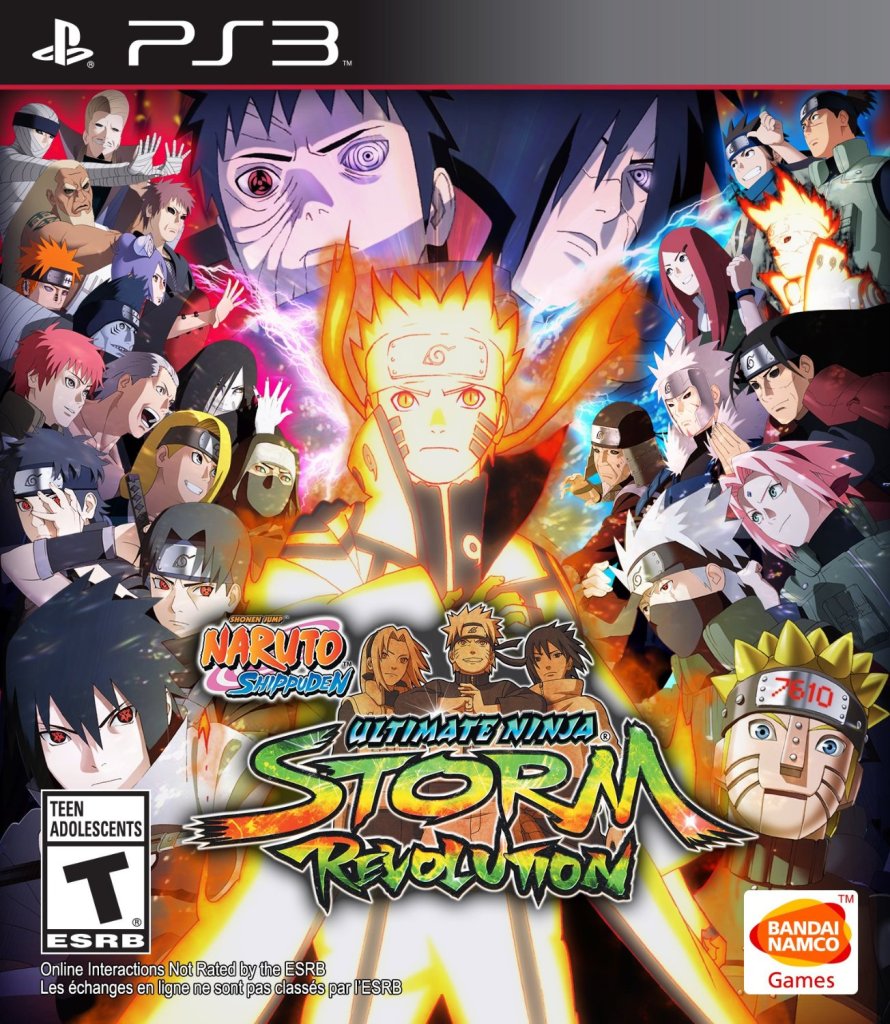 Using many of the same gameplay features seen in past installments, Ultimate Ninja Storm Revolution will introduce new mechanics such as Guard Break, which breaks the blocking stance of opponents and give offensive players a reason to “cut loose” and those on the defensive to rethink their strategies. Counterattacks are also new to the game, and will allow players to break any moves or combinations with a timed counter. The latter mechanic uses chakra however, so it’s a fair trade-off so players don’t abuse and time their counters wisely. A new Battle System has also been introduced to the game, which allows players to select between Ultimate Justu, Drive, and Awakening.

Featuring an immense roster of 118 playable characters, Ultimate Ninja Storm Revolution will feature the star-studded cast of the Naruto series, as well as an exclusive downloadable character in “Mecha Naruto“. Characters can also be customized using the new “Shinobi Customize” option, which will allow players to change their chosen fighter’s appearance. What’s more, the game has exclusive designs  by Masashi Kishimoto of members of the Akatsuki organization that’s new to the game, as well as 46 minutes of animated sequences that tie in to the storyline.

Naruto Shippuden: Ultimate Ninja Storm Revolution is now available for the PS3, Xbox 360, and PC in game retail shops including Datablitz for P1,596.