Arrow and The Flash: The Bolt or The Bow? Get ready for the Epic Superhero TV Crossover!

It’s pretty much the superhero crossover of the year everyone’s been waiting for in television… And now the week has finally arrived where we’ll see two of DC Comics recognizable heroes both square off and team-up in each of their eighth respective episodes, when Arrow and The Flash collide for an epic two-night event that begins on December 2 with The Scarlet Speedster’s show, and then ending with The Emerald Archer’s own time slot come the next day, December 3.

Before we get to that costume party funfest and start picking sides for our favorites, this post will take time to analyze each of these guys… And the actors that play them so very well in the small screen. Both under the umbrella of The CW television network, this 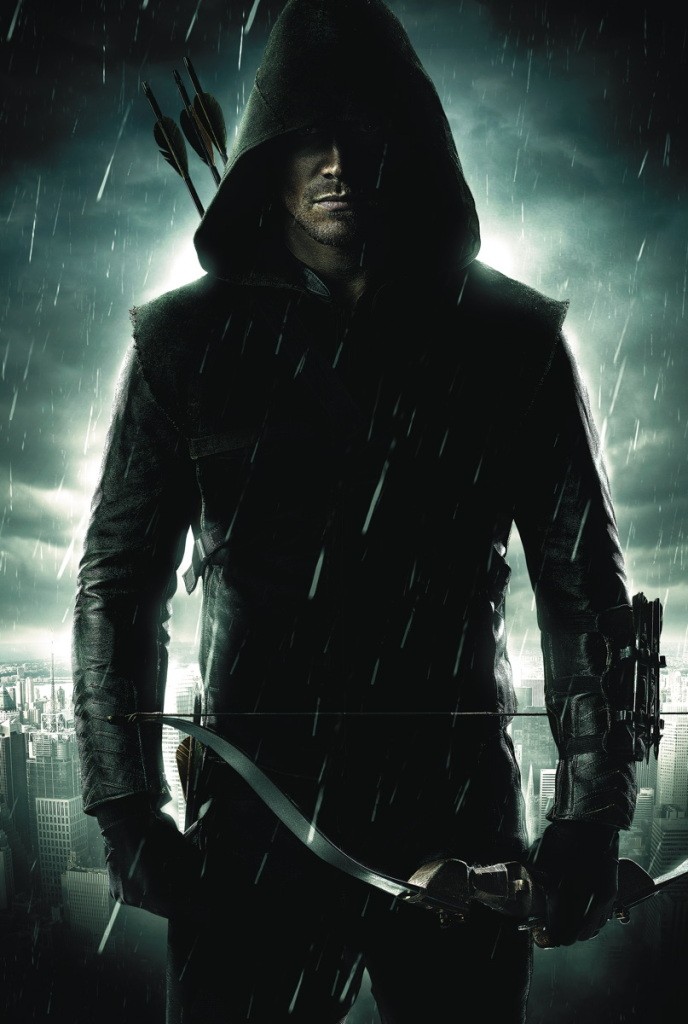 His name… Is Oliver Queen

These words define and pretty much sum up the green clad archer that’s come to be known as “The Arrow” – the alter ego of Billionaire Oliver Queen (played by Stephen Amell), who makes it his mission to eliminate crime and corruption by fighting it using a bow and arrow. Marooned and stranded on a seemingly deserted island for five years, Oliver was forever changed by his experiences there, and upon returning to Starling, he started a crusade to champion the innocent and save his city.

Now joined by others in his mission to fight for justice, Oliver has repurposed himself to be a crusader that does what’s necessary but is sworn never to take a life in the process. 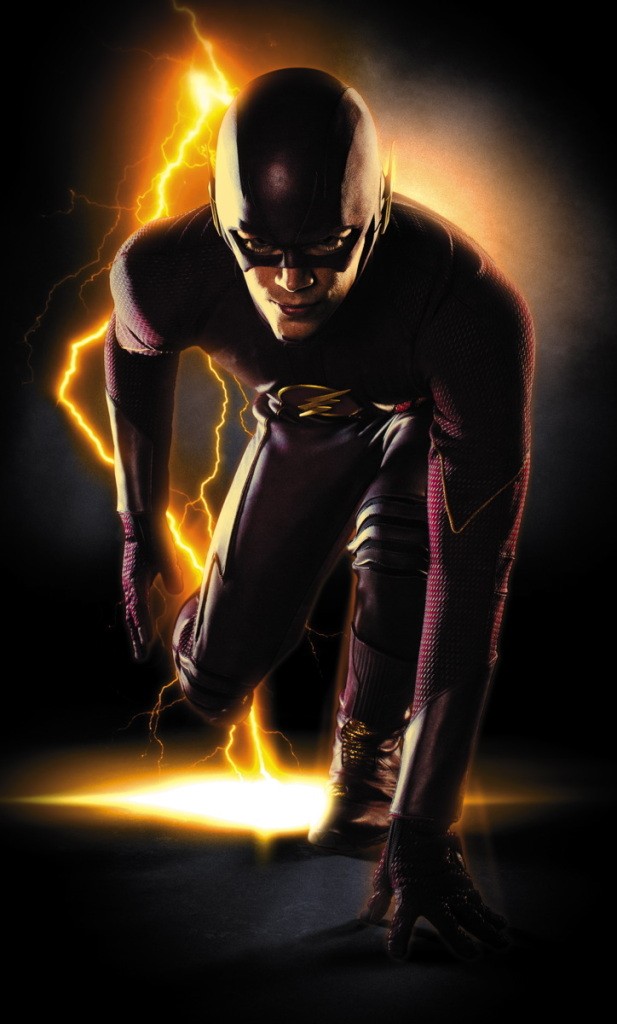 His name… Is Barry Allen

A young man who works for forensics with the police in Central City, Barry Allen (played by Grant Gustin) grew up searching for the impossible after an incident that claimed his mother’s life and wrongfully sent his father to prison when he was a young boy. After being struck by lighting during a Particle Accelerator explosion, he gained extraordinary abilities of super speed and literally “became the impossible”. Filled with new purpose, he uses his new powers to search for other “metahumans” like himself and fight those who would use it against his fellowman.

Together with help from friends from S.T.A.R Labs and those he trusts, Barry assumes the codename of “The Flash” – the Fastest Man Alive.

The Brave and The Bold

Meeting for the very first time during the eighth and ninth episode of Arrow Season 2 in 2013, Oliver Queen and Barry Allen weren’t exactly the best of friends and just more of acquaintances working on a similar case. Fate however brought them together when Oliver’s life was in danger, forcing Ollie’s friend/ love interest Felicity Smoak to ask for Barry’s help and reveal The Arrow’s dual identity in the process. After successfully stopping a crime, the two parted on better terms, with Barry even leaving a “Christmas Present” in the form of a mask that Oliver now wears as part of his costume.

Nearly a year later and after Barry gets his powers, he takes advice from Oliver to “wear a mask” and become something that “can inspire and save people”. This gives the young man the inspiration he needs to become a hero and use his speed for good, becoming The Flash as a result.

Now both men are prepared to work together on a case that will see each of them visiting the other’s respective city with their respective teams. However, The Arrow is more ruthless and experienced in his methods as compared to the fast and good natured Flash. Can these two possibly work together standing on opposite grounds?

If this new extended trailer for the first crossover episode “Flash Vs Arrow” is any indication… It will be a bumpy ride before things go smoothly.

And then comes the next day, when Team Flash goes to help Team Arrow in Starling City to take on Captain Boomerang.
Catch Arrow and The Flash for “Flash Vs Arrow” and “The Brace and The Bold” on December 2 and 3 at The CW or your respective networks!
- Advertisement -
Previous article
The Walking Dead: Half of Season 5 ends, and Mid-Season resumes in February 2015
Next article
Suicide Squad cast revealed; Jared Leto, Will Smith, and more cast as Task Force X