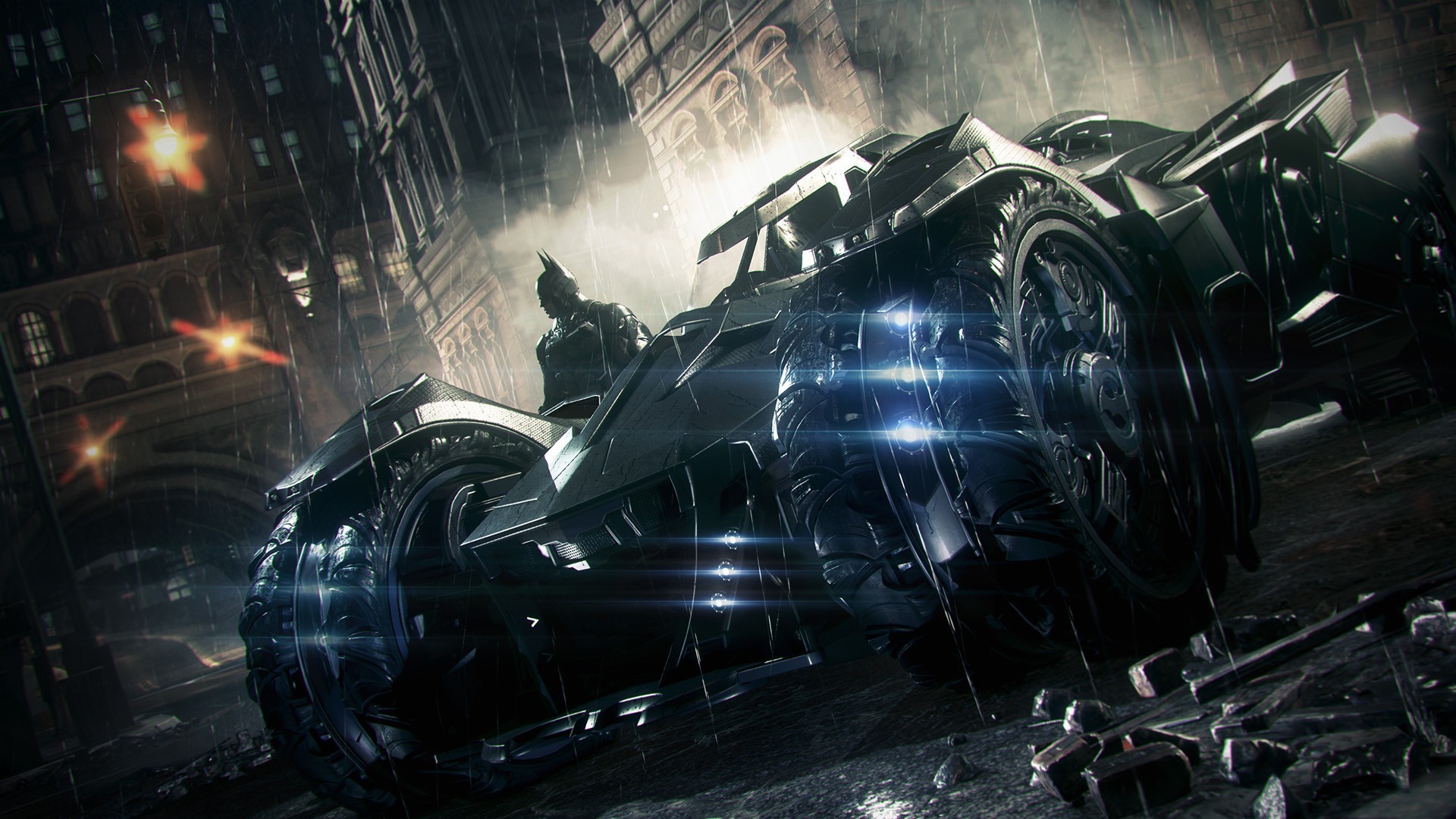 In a move that will be called the most disappointing and 11th hour notice delivered to fans one week before the actual release of the game, Rocksteady Studios has broken out the unfortunate news that the “Batmobile Edition” of Batman: Arkham Knight has been cancelled, making the announcement in the official forums and attributing the cause to “unforeseen circumstances”.

The news has broken out at Gamespot, and is the latest setback that has plagued Batman: Arkham Knight, which has seen numerous delays and will finally see release this June. The game is the final installment of the Batman Arkham series by Rocksteady, and will see the Caped Crusader square off against a cabal of his rogues gallery led by the vengeful master of fear, the Scarecrow. While Batman has his allies and a new Batmobile armed to the teeth to help him protect Gotham City, he also has to contend with the new threat in the form of the mysterious Arkham Knight as well. 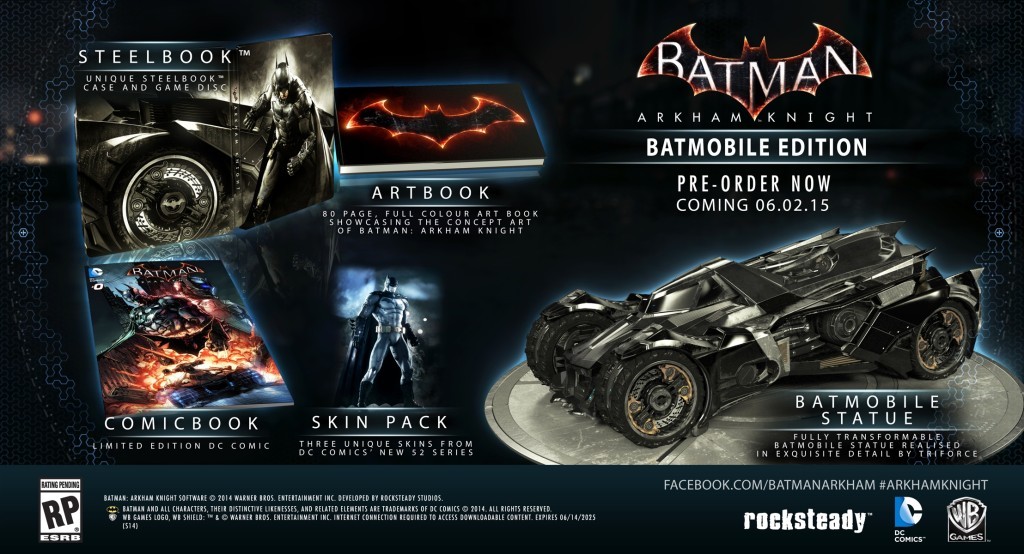 The set, which would have included a fully transformable Batmobile statue sculpted by TriForce, apparently had some quality issues that did not meet the standards of the people behind the game. As a result, refunds are now being offered to those who pre-ordered the package at their respective retail store.

Batman: Arkham Knight will be released for Playstation 4, Xbox One, and PC on June 23,