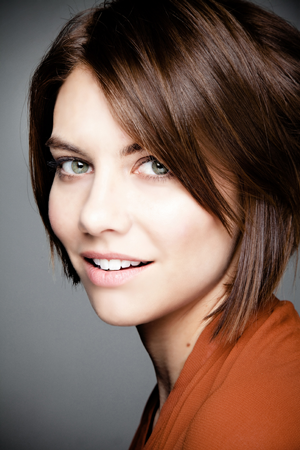 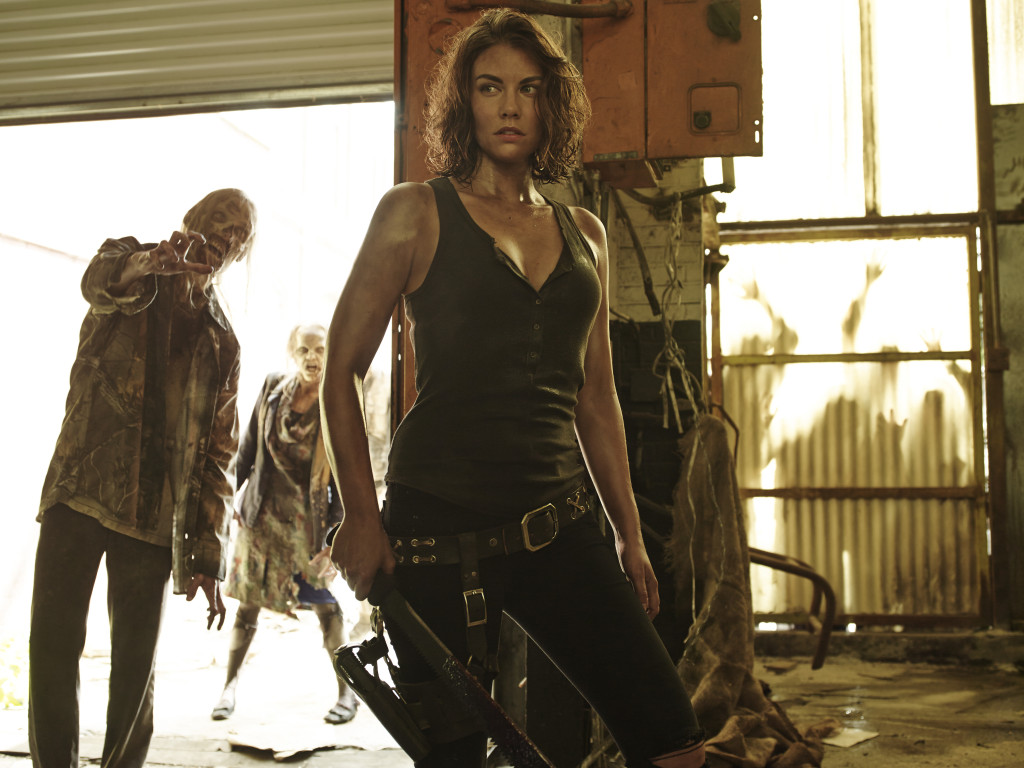 Those who watch AMC’s The Walking Dead are familiar with its cast of characters and survivors, and certainly among the most popular is the zombie killing and street wise farmer’s daughter Maggie Greene, played by British-American actress Lauren Cohan. Prior to playing Hershel’s first born child, Cohan has had recurring roles in The Vampire Diaries and Supernatural. But since starring in the critically acclaimed zombie drama TV Show based on the comic book series created by Robert Kirkman, fans have had nothing but praise and love for her…And she’s also set to make waves with her taking the lead role in this month’s American horror film “The Boy”.

Now it appears that Lauren may have kept the biggest surprise for this year the best kept secret –  she’s playing Martha Wayne, aka the mother of Bruce Wayne/ Batman, in Zack Snyder’s upcoming DC Films epic “Batman v Superman: Dawn of Justice”. 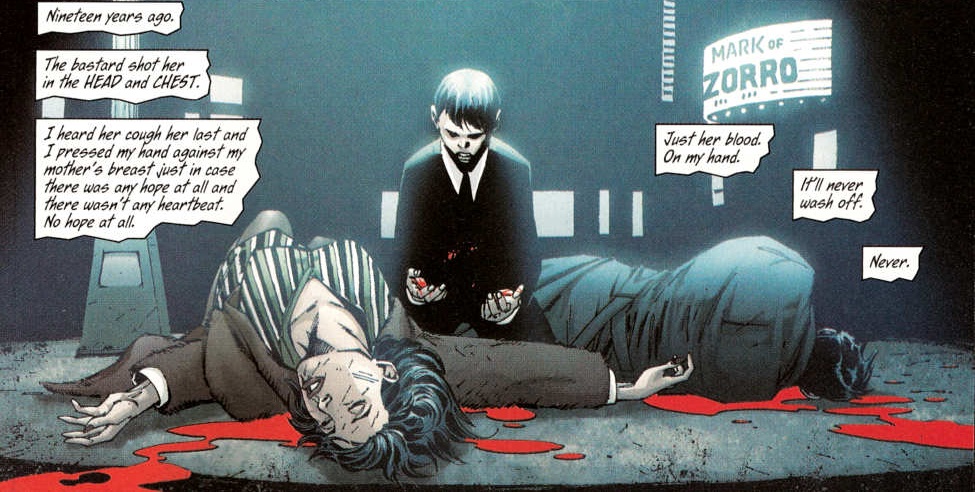 Those who know their Batman lore will know that Martha, along with her husband Thomas, perish at the hands of a mugger who kills them with a gun – leaving a young Bruce orphaned and scarred for life… And also fueling his desire to strike back at crime with justice by donning the caped and cowled identity of the Dark Knight vigilante known as “Batman.” 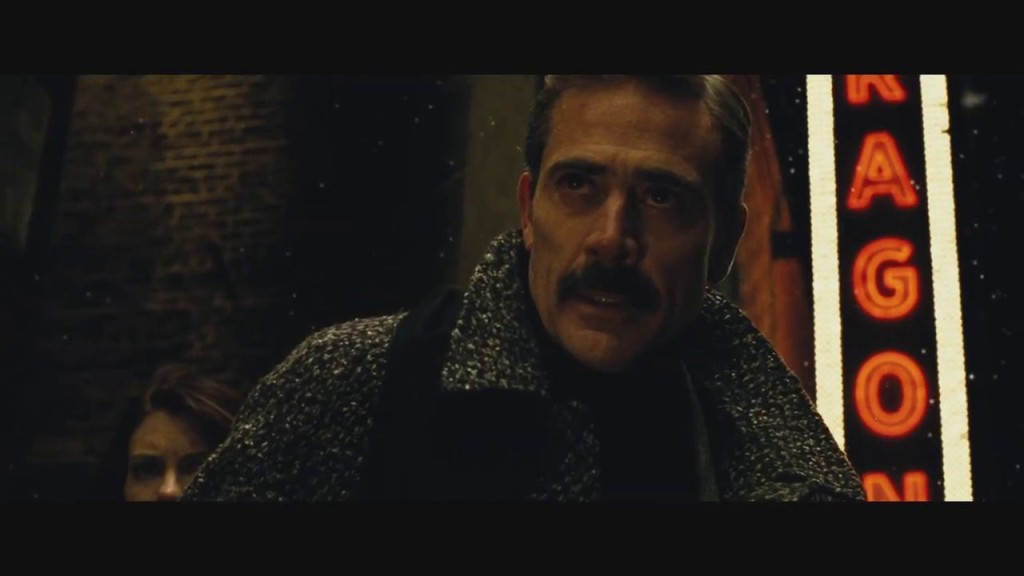 In this screenshot from the second trailer, Cohan is barely noticeable but now that Entertainment Weekly confirmed her casting, we know she’s Martha Wayne. Playing Thomas Wayne ironically is Jeffrey Dean Morgan – who will co-star with the actress in “The Walking Dead” as the upcoming big baddie named “Negan”. Morgan also played “The Comedian” in Snyder’s live-action adaptation of Alan Moore and Dave Gibbons’ seminal “Watchmen” graphic novel, so everything comes full circle and we can only imagine how things will be depicted when the next installment of the growing DC Cinematic Universe is released in theaters.