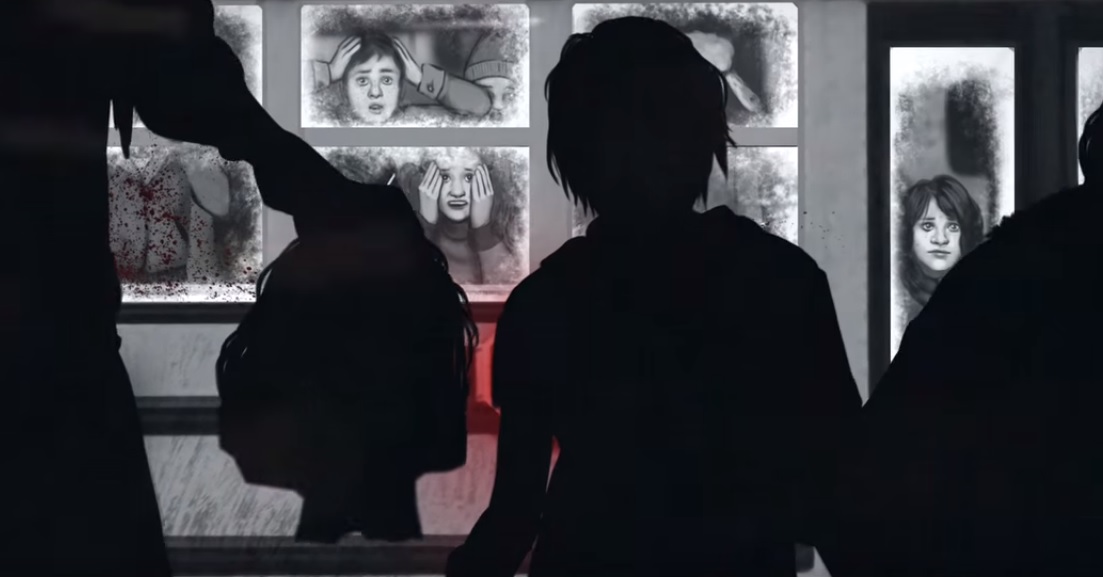 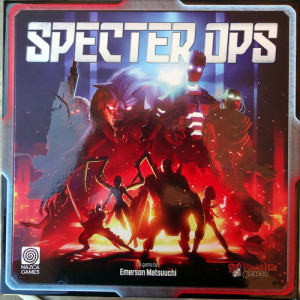 If you’ve been following our previous articles, then you know that Raxxon Pharmaceuticals is a fictional company in Plaid Hat’s other game Spector Ops. As it turns out, they are the ones responsible for the whole zombie outbreak that has been happening in Dead of Winter, and in this feature we get to look at the different zombie experiments that you can encounter when you try out the Raxxon Module in this expansion. You can also check out the details in Raxxon’s website by using the password “bloody munchies” but to those who don’t want to bother with command prompts, UnGeek has cracked the code and released it to the general public (Come-LEAK in the Philippines anyone?). Take a look at these, along with some speculations on how they could possibly function in the game. 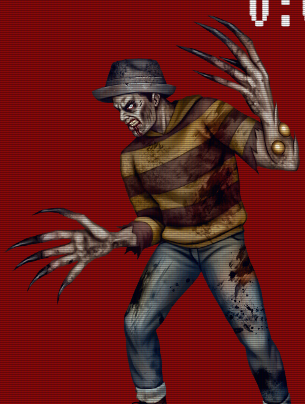 Claws looks to be a direct nod to Freddy from the Nightmare on Elm Street franchise and can be a formidable zombie when encountered. 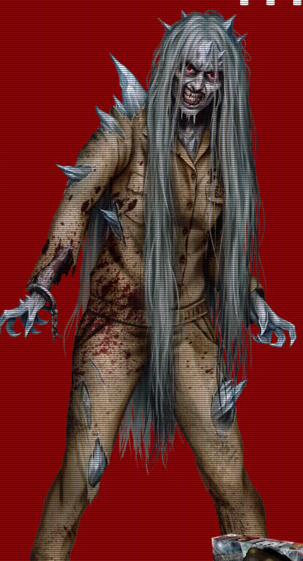 This new type of zombie called Frost Walkers doesn’t seem to mind the cold setting in this game. They could be related to the frost die and/or frost damage. 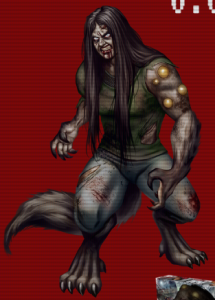 Hunters – In attempting to mix Canine DNA to create a vaccine for humans, the result turned into something else. 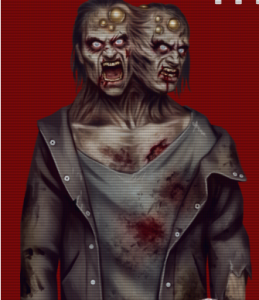 Hydras – In experimenting with regeneration, they got more what they asked for. Cut off one head and another grows in it’s place perhaps? 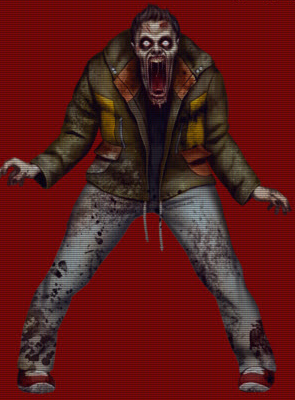 These Screamers are definitely something to shout about. Could possibly hinder the progress of our survivors. Or simply just make some noise to attract other zombies. 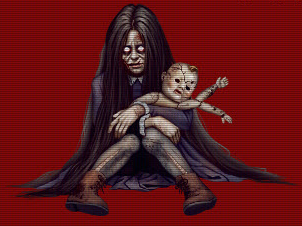 The Siren seems to be the youngest of the experiments here, but can possibly be the smartest. Big things come in small packages, like they always say. 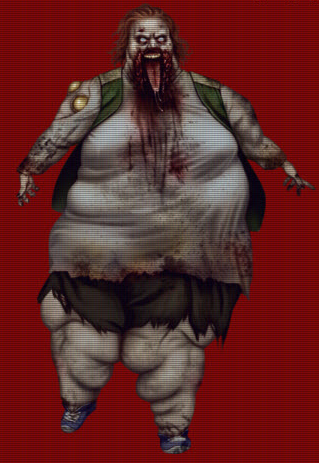 Spewers can be the “ranged zombies” that can hit from a long distance, but that is pure speculation. 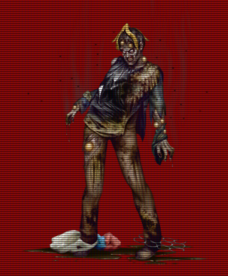 Some Zombies escaped in Raxxon due to an accident. These Stinkers were found lingering in the Waste Processing area. Their noxious stench could pose a problem for the survivors. 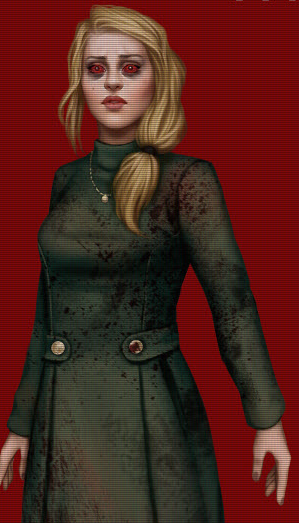 The Carrier, also known as Patient 1, seems to be playing a key role in the cure for the zombie virus. Not actually a zombie but a walking human antidote. 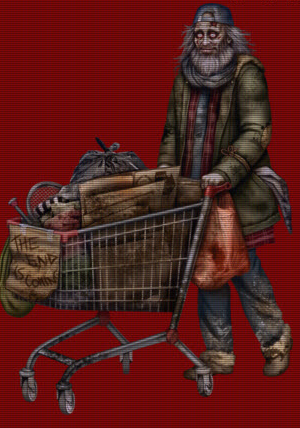 The Collector at first looks to be your typical vagrant. But later details might prove otherwise. It could be out to deplete your stock of supplies in the colony. 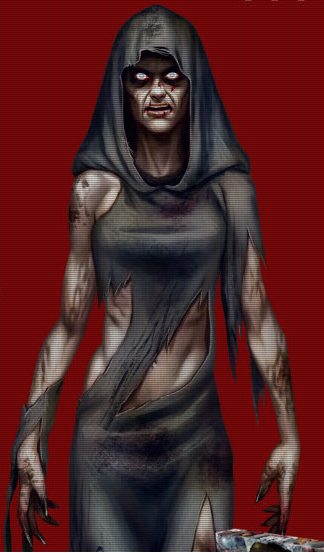 The Reaper, as said in the log file seems to be smart and can seem to outwit humans by luring them into thinking that it is dead. 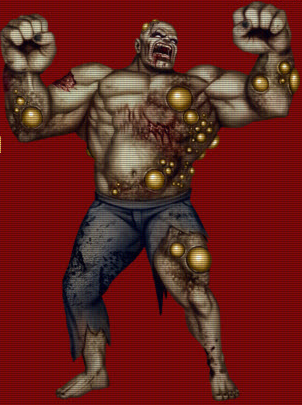 Obviously the brute in this bunch, The Tank seems to be directly involved in the accident that unleashed the zombies out of Raxxon Pharmaceuticals . 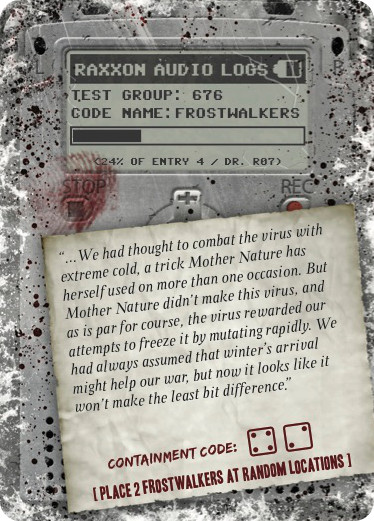 With the Raxxon Module (one of three modules included in the game), expect to come face to face with these new types of zombies as each round of your game, one of them will try to escape the facility, and it’s up to you to pacify and contain them. To do this, each player currently in the Raxxon Pharmaceuticals location (after rolling) can spend a die and match the containment code located at the bottom of the card. 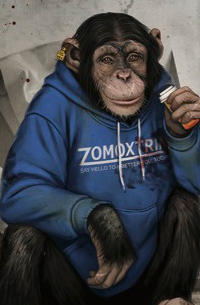 Who knows what could happen once they are unleashed? They seem to have some variable powers depending on the type of zombie that escaped. I don’t know about you but I’m already going bananas* about this expansion!

*So what’s the deal with the simian above and how is it connected to Raxxon? We’ll get to that along with new details regarding some new characters and items found in the expansion soon! Check back here at UnGeekPH and till next time!

- Advertisement -
Previous article
Take a look at Some of the Promos for International Tabletop Day 2016!
Next article
Look Out! Here Comes The Spider-Man in new Captain America: Civil War TV Spot