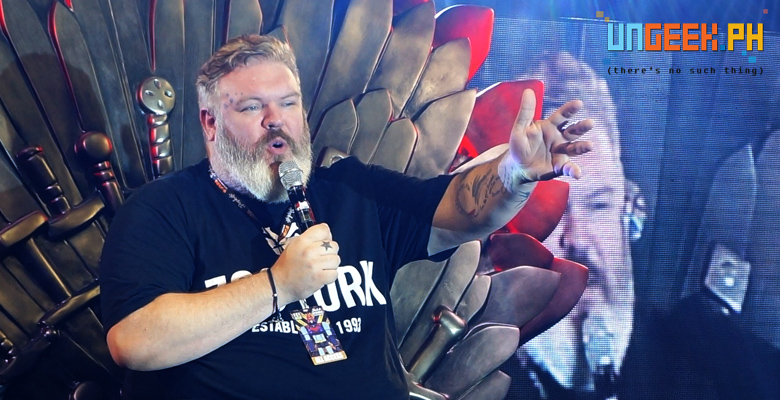 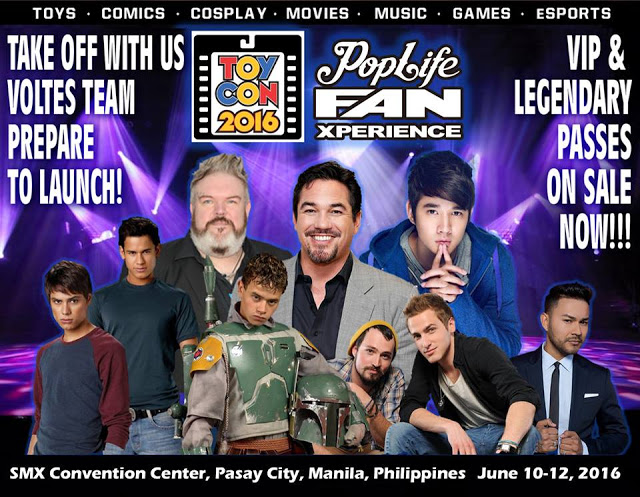 SMX Convention, Pasay City – Now on its 15th year, the country’s biggest and longest-running toy convention just got even bigger! And not just venue-bigger, they partnered with PopLife FanXperience to bring in some of the big names in the industry and to give you a Toy Con experience unlike any you’ve had before! Here are some of the highlights from Day 1!

Eric Lang, one of the best board game designers today was a special guest at Gaming Library’s booth! On day 1 we found him signing games left and right, taking pictures and mingling with tabletop aficionados. 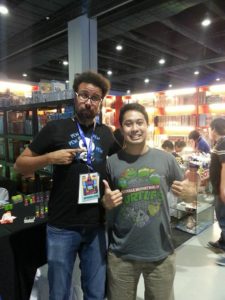 I was lucky enough to get a picture with him before he became busy demoing his games. But even so he was really approachable and an all-around nice guy! (Is it still the case when playing his games with him? Maybe I’ll find out soon.)

To those going on the following day should check out the Blood Rage Tournament Finals at 10:00am-12:00nn. As the winner will be crowned by Eric Lang Himself! With a real crown! Additionally, those who are going on day 2 should definitely stick around for his lecture + QA about Boardgame Design. That will be from 2:00pm-4:00pm at Room 7 at the top floor of the SMX. If you are an up-and-coming boardgame designer learning the ropes or is interested on how to make an awesome boardgame you owe it to yourself to check it out! Seriously though, that guy needs to chill! Making awesome games with lots of player interaction year after year! 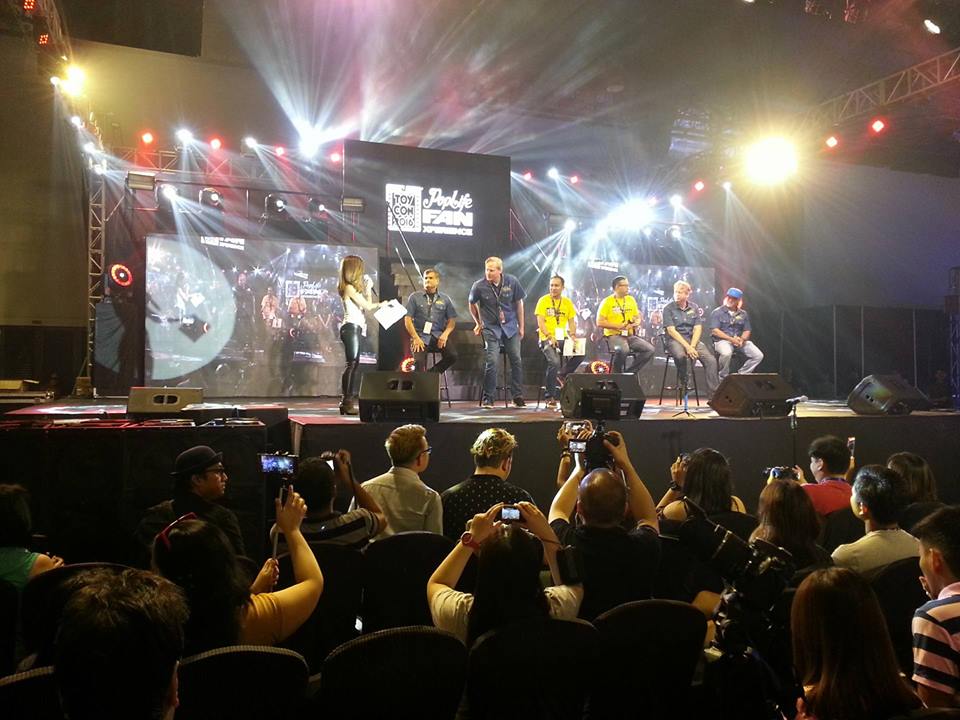 At the Press Conference it was announced that Stan the Man himself will make an appearance via live video streaming. To those who want to get that once in a lifetime chance to interact with him (and ask him who his favorite DC character is, haha) be at the Conference Hall 3 tomorrow Hall at 12nn. 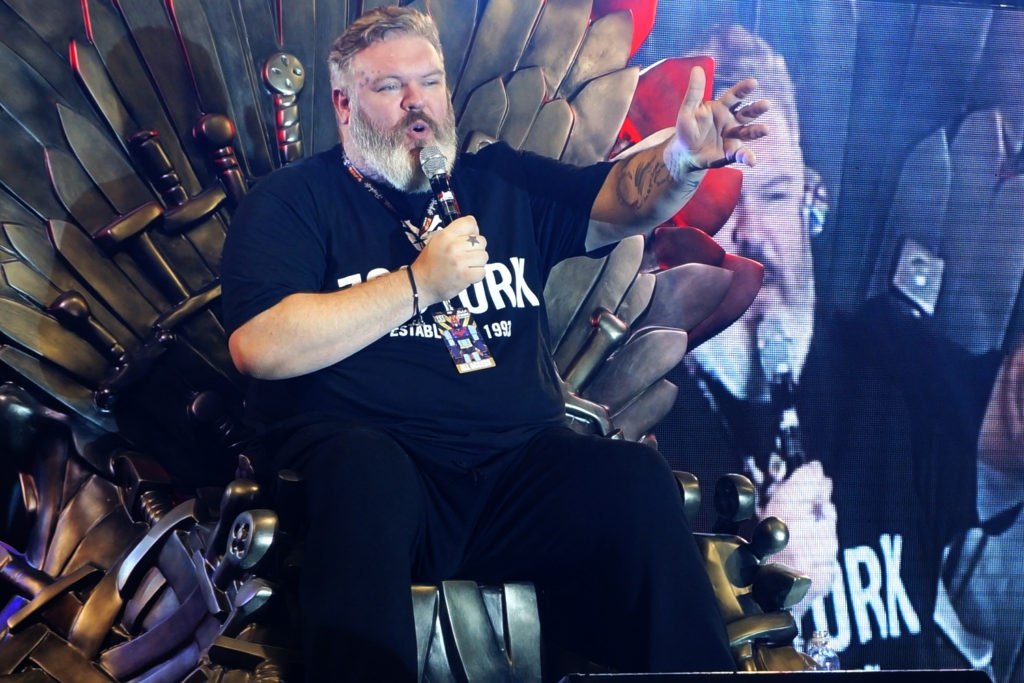 When the stage crew brought the Iron Throne out we all knew what was coming… Definitely not winter! A few moments later we were treated with a video montage of everything Hodor starting from season one till the recent. The first few clips were not that much… After all it was just Hodor Hodoring! That last part though we all know so well… Suddenly there was rave music playing and that gentle giant (who’s also a DJ) Kristian Nairn showed up and electrified the crowd! People at the back were shouting “HOLD-THE-DOOR” chants like he’s a wrestler from the WWE… Very awesome stuff! 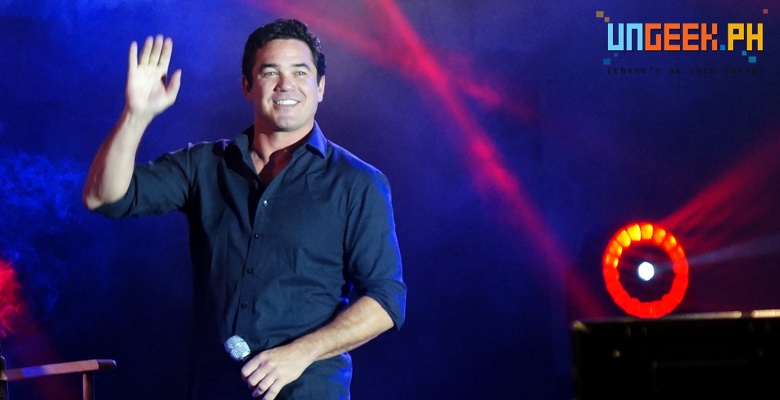 Before Smallville, in the 90’s there was The New Adventures of Superman! Dean talked a little bit about his involvement in Supergirl (he’s the dad of supergirl in the series) and how it feels that it came full circle-considering he played Superman in the old tv series with Teri Hatcher.

A fan asked about his thoughts on Batman v Superman and while he watched it a couple of times and found it a bit entertaining, he felt the movie was a wee bit too long. Performances of actors are top-notched of course but he, unfortunately, found Deadpool much more entertaining. He loved it! 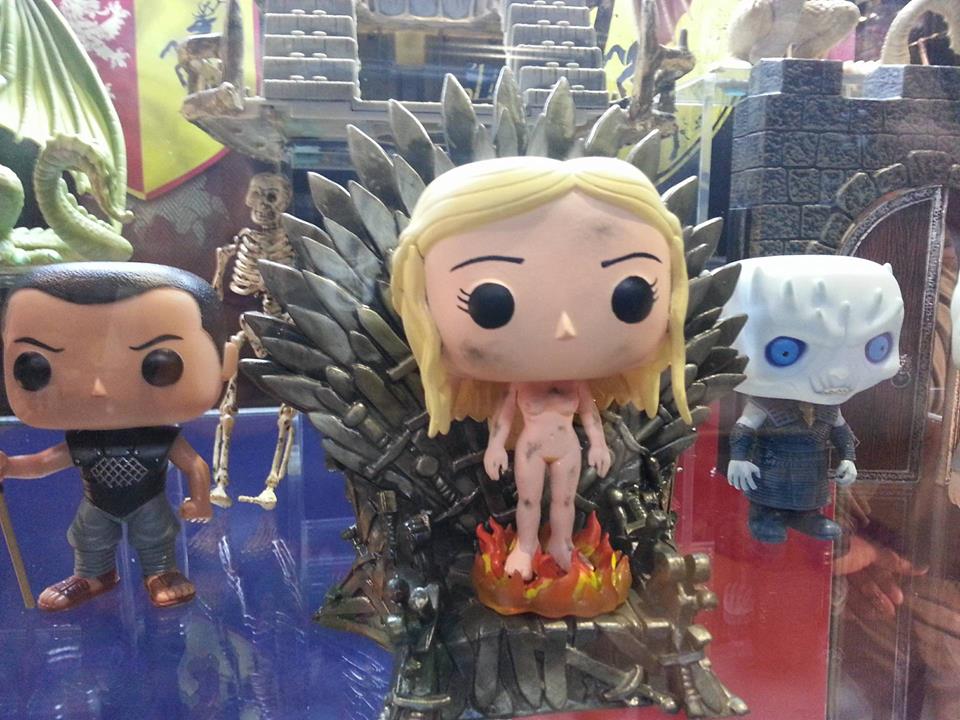 From old-school to the new hotness, from Figma to Figuarts, Neca to Sota to Playarts, Funko Pop’s to Legacy Collections. You name it this event has it! (Sadly some for display only). Look out for convention exclusives like the Stan Lee ToyCon 2016 Funko Pop or the Limited Edition 22″ Voltes V Battle damaged variant. 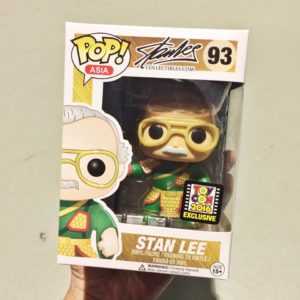 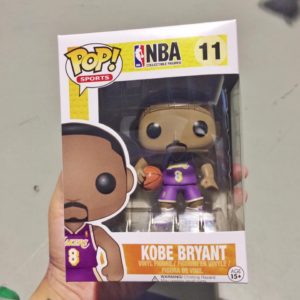 Here are some more pics from the event! 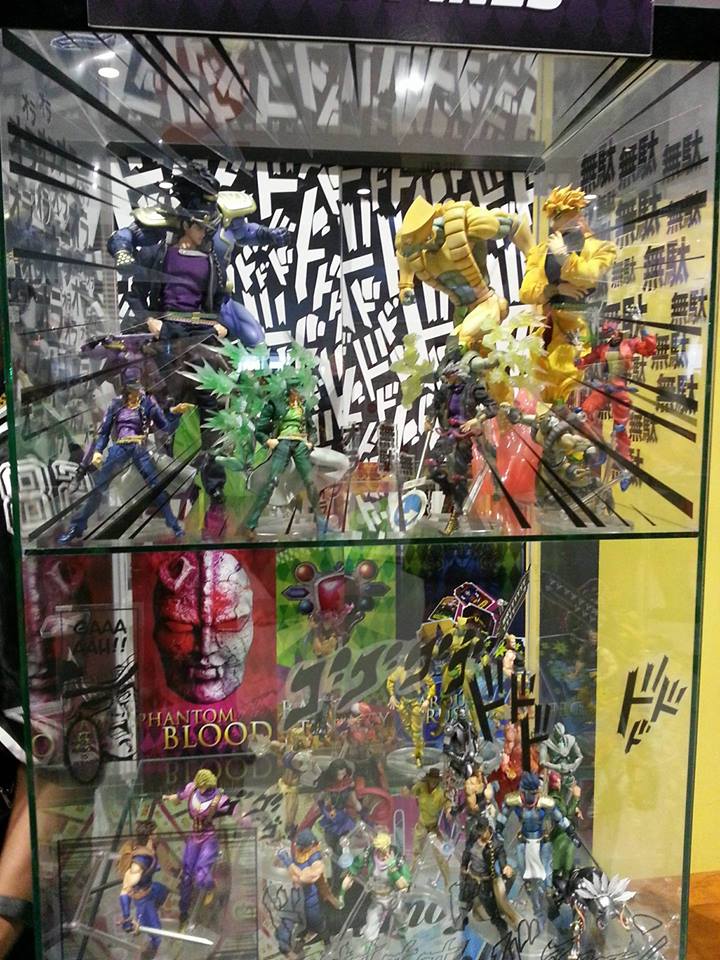 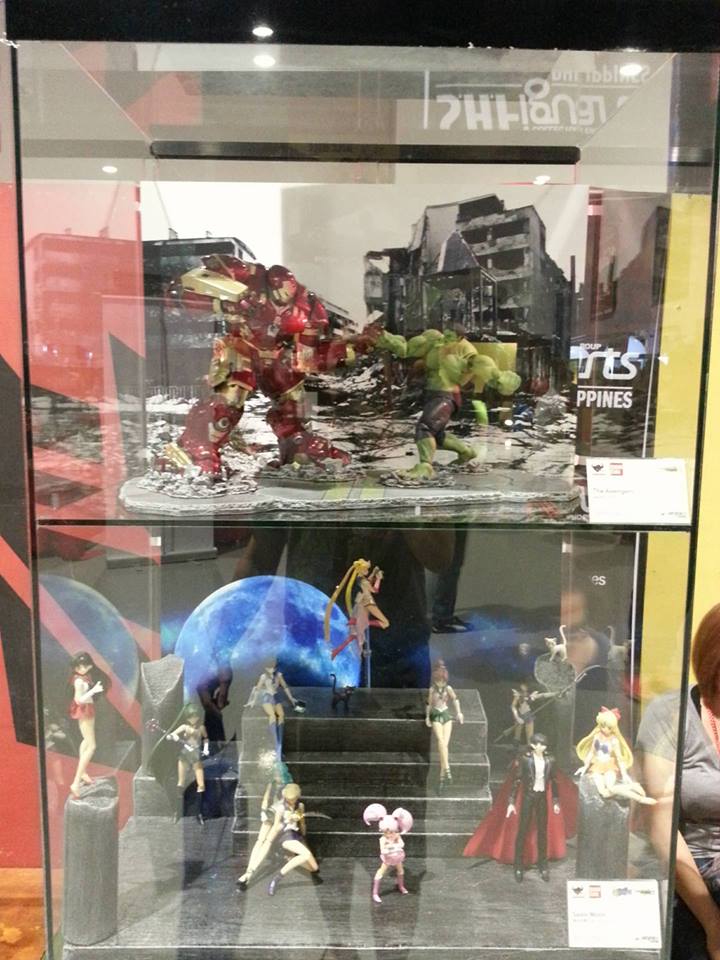 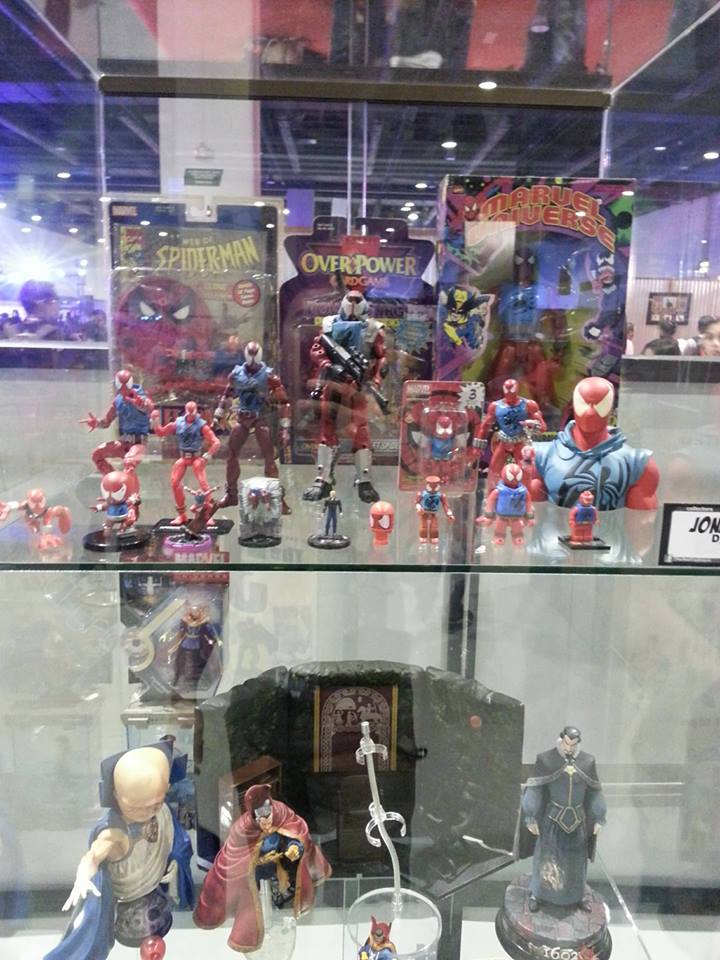 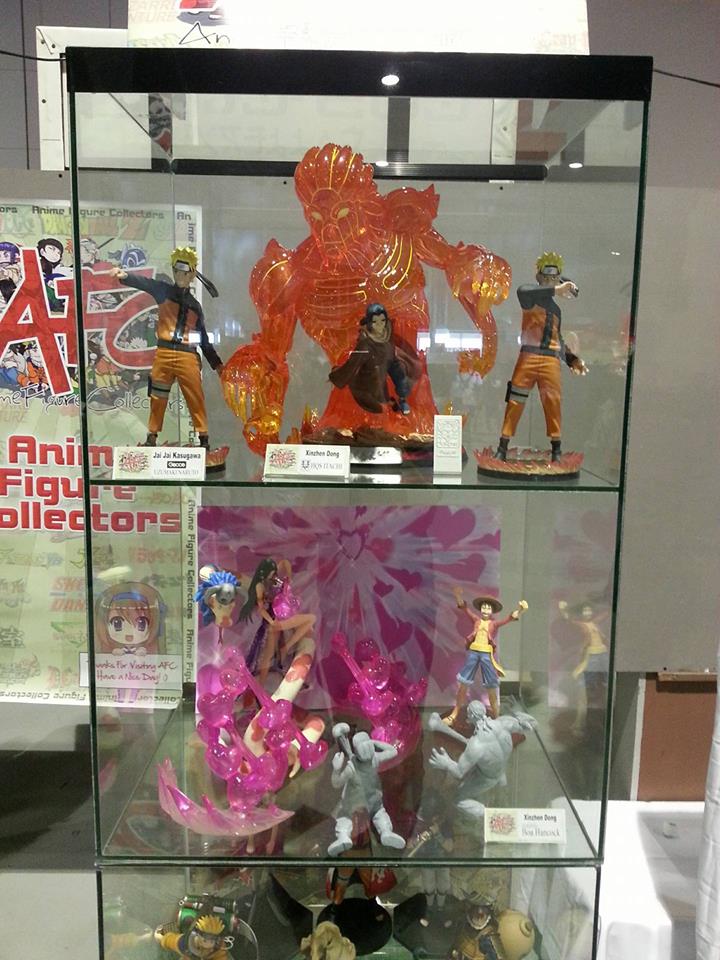 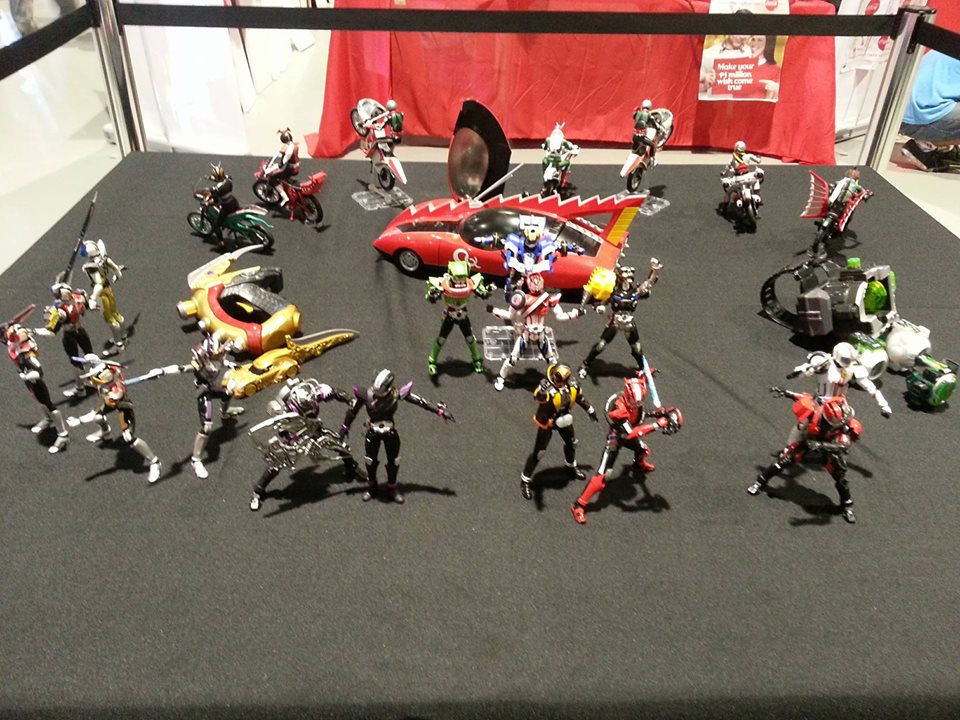 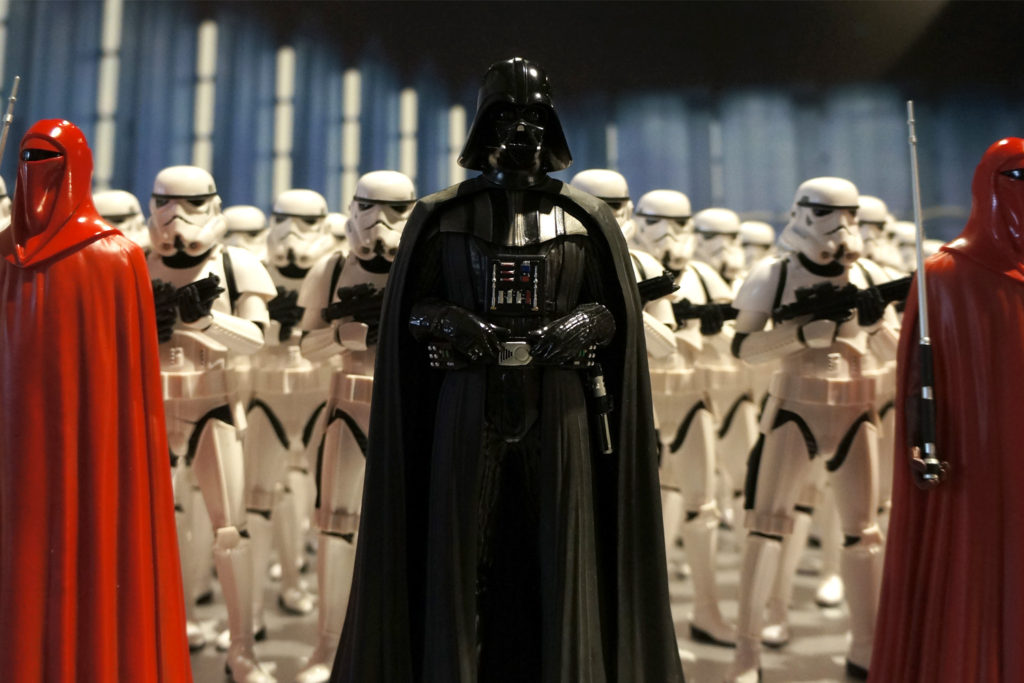 Can’t wait to see what Day 2 has in store? Check back here at UnGeekPH as Philippine ToyCon 2016 comes into full swing! See you there!