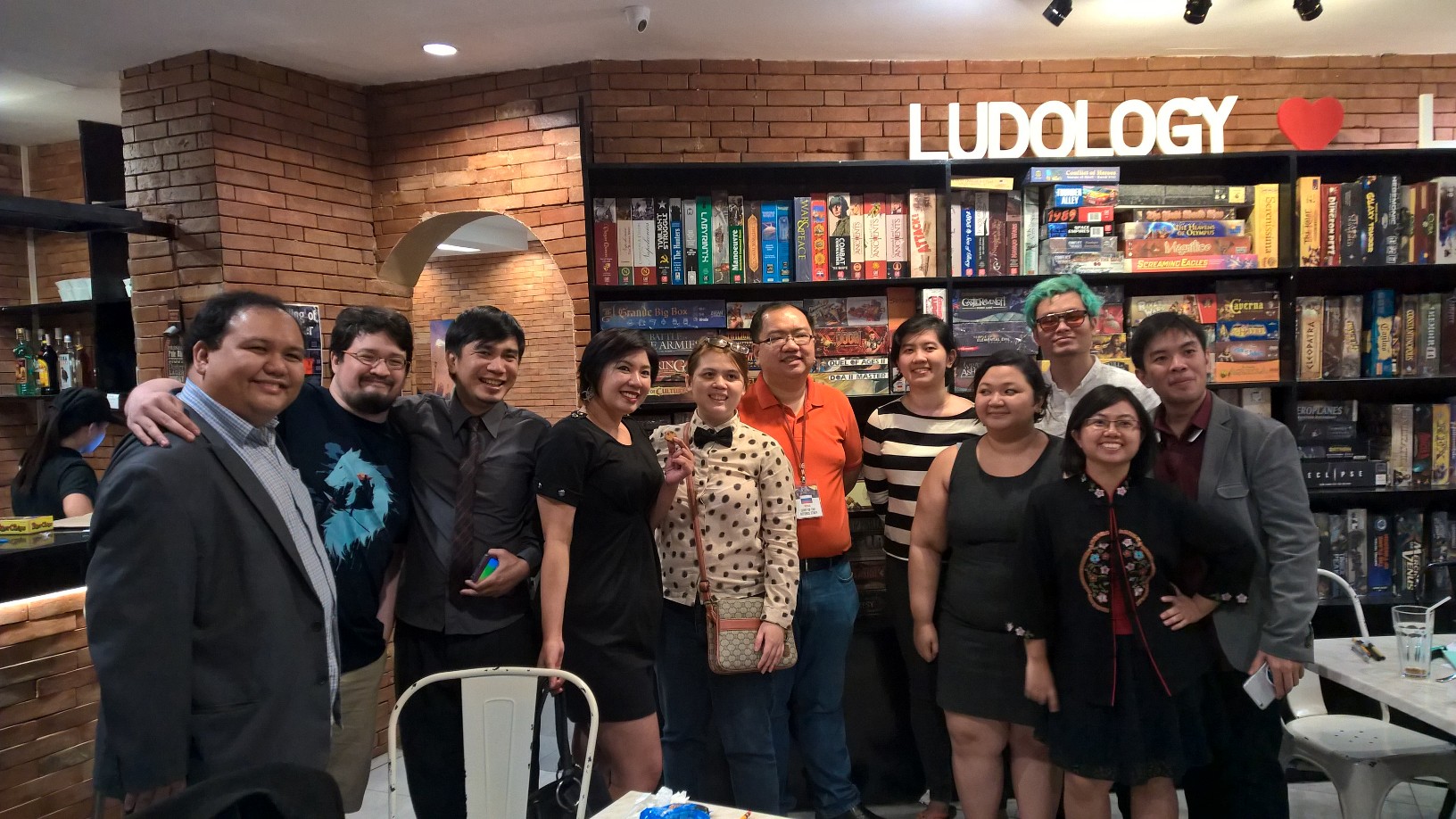 The guys of UnGeek went on to try out Ludo’s Watch the Skies! A Mega-game of Alien Terror and, boy, were we WOWed. Before anything, though, if you are NOT FAMILIAR with what Watch the Skies is, I highly recommend that you check out our OVERVIEW ARTICLE on the event.

Read the overview? All caught up? Great! Understanding EVERYTHING that transpired would be a really daunting challenge as every team, nay, every role has a lot on its plate so I’ll give you a glimpse of how things went from the perspective of a Head-of-State! 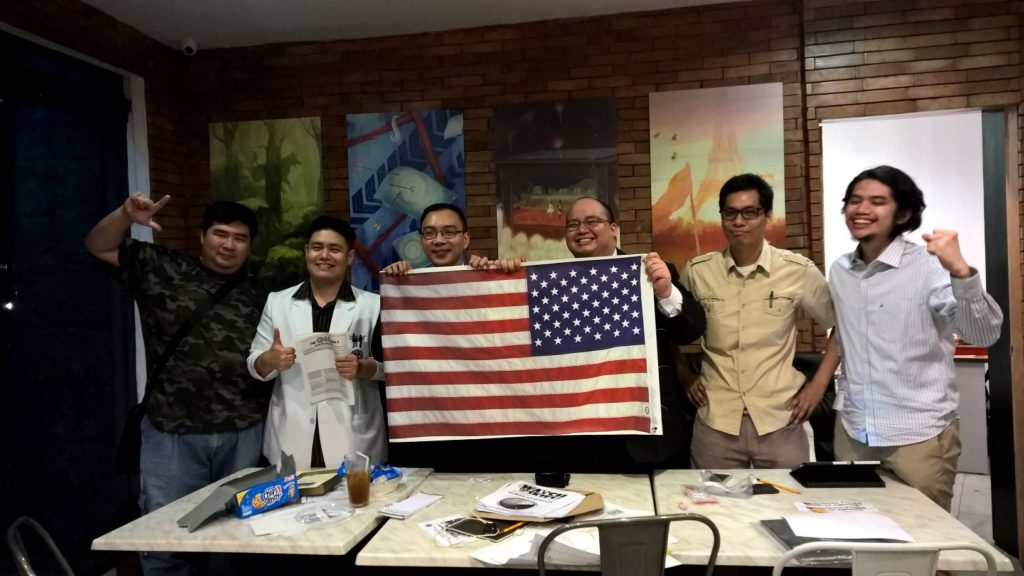 The Heads-of-State are your presidents, prime ministers, and emperors(?) who act as the leader of each nation. Their main role is to allocate the resource (which is always never enough) as they deem necessary, direct the actions of their nation according to their objectives and the current state of the world, and act as the public face each nation. Their goals may vary from overwhelming rival countries to achieving technological advancement and other specific objectives. Some of the countries even have vice presidents or assistants who help the president with their role. Pretty straightforward right? Well, not quite.

Here’s where the fun part starts. Aside from doing all these things, the heads also talk to their counterparts from other countries and strike deals, barter juicy information, make alliances and anything they may want in order for them to further their goals. Talk, talk, talk. Scheme, scheme, scheme. These are the things that will eat up the precious time of the heads. 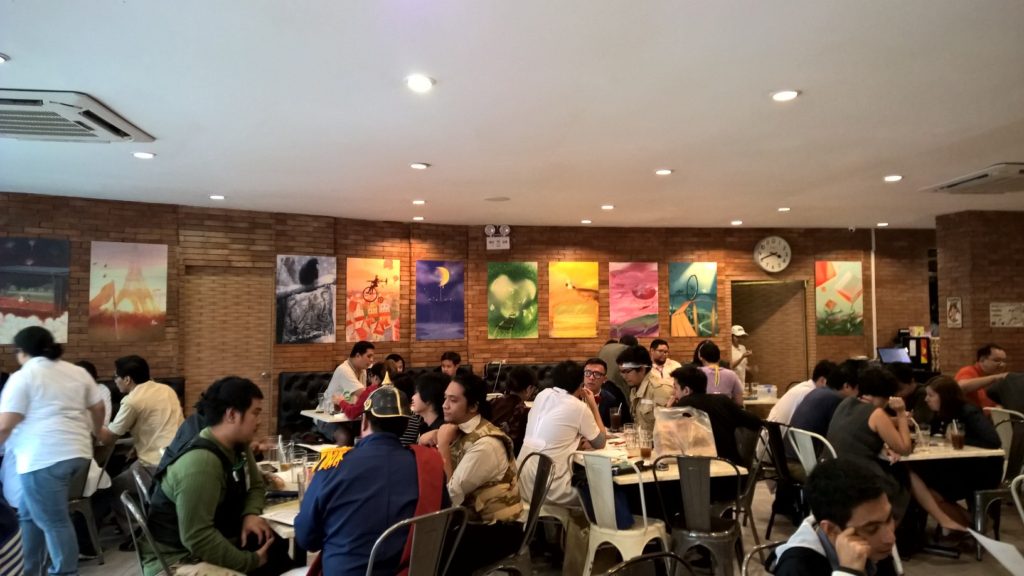 At the start of each turn, the heads met with their onstituents to discussed the leads and information each person gathered. After deliberating, assignments would be given and the heads would allot the limited resources to specific functions of the government such as funding for the military, scientific research, improvement of PR and economy, and the like.

As for my experience of the game, it really engaged me and piqued my interest! The game started with a lot of pleasantries being shared, handshakes, and smiles exchanged. The heads even converged in one big circle just for quick introductions. at this point, it seemed that the game won’t be as cut-throat as I initial expected… or so it seems. A few turns into the game, some alliances surfaced as the leaders of certain countries held exclusive meetings, sometimes even barring the presence of the press! On the background, notes and secret messages are passed to further agendas and exchange information. There were some countries, though, who retained a neutral stance, instead trying to be a rallying point and unify all the nations. But it was a tough nut to crack! Everyone had their own goals in mind and tended to focus on their own countries. Aaaaaaaand all of these was happening while the aliens advanced their devious plot. Drat!

I won’t spoil anymore of what transpired as I don’t think I can do justice to all the drama, frustrations and excitement that the game brought but it is worth mentioning that certain countries ended up as unlikely allies, while others surprisingly became rivals! Oh, and a Kaiju (yes a freakin’ giant monster!) decimated a key city, causing mass panic!

It was truly a memorable gaming experience, one that we here in Ungeek will talk about for the weeks to come. Overall, it was a nice experience to become President for a day and I bet the other players holding different roles enjoyed the game as much as I did.

Watch the Skies was a brilliant mega-game experience brought to us by Ludo. It’s a game where you’re bound to make new friends, enjoy yourselves in a highly challenging free-flowing game (to some extent), and ultimately have a good time. Now, we’re hyped to find out what Ludo has in store for us next!

Coincidentally, the SECOND WATCH THE SKIES event happens tomorrow (June 18, 2016). We recommend that you check it out!

If you want MORE details on what happened on the First WTS Event, check out this review from the perspective of the Head of Special Forces.