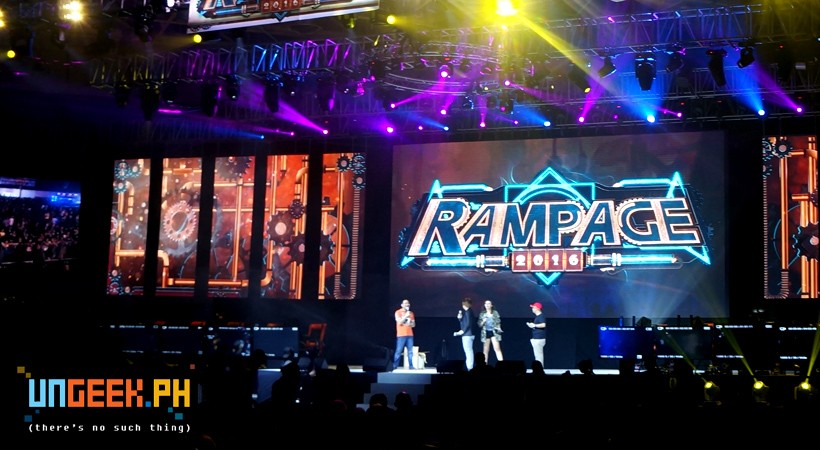 As the dust settles on the battlefield that was the World Trade Center, we are left wanting more of what was arguably the biggest and boldest League of Legends event in the Philippines to date! Rampage 2016, brought to us by Garena and Riot Games, was all that was hyped up to be and more! We were witness to a full day of epic activities, great music, and entertainment that only LoL community can provide. Join the Ungeek PH team as we bring you highlights of the activities that transpired during the event!

First off was the Celebrity showmatch, featuring the hottest stars and up and coming celebrities this side of town! For team Sapphire, we had the likes of the Gosiengfiao sisters Ashley and Alodia, Emman Nimedez, CJ Navato and Kristoffer Martin! Team Ruby stood tall with Eric “Eruption” Tai, Alex Diaz, Jack Reid, Shehyee, and Yassi Benitez! These two teams brought the house down with sick plays and provided multiple exciting moments in what was a long but very action packed match. 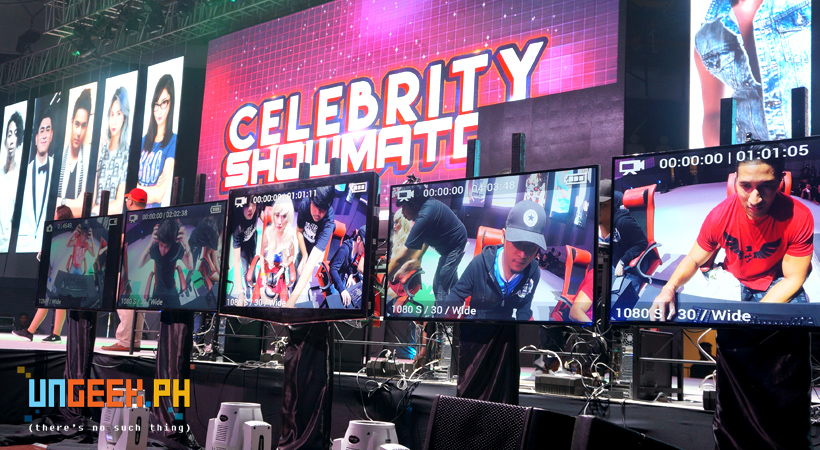 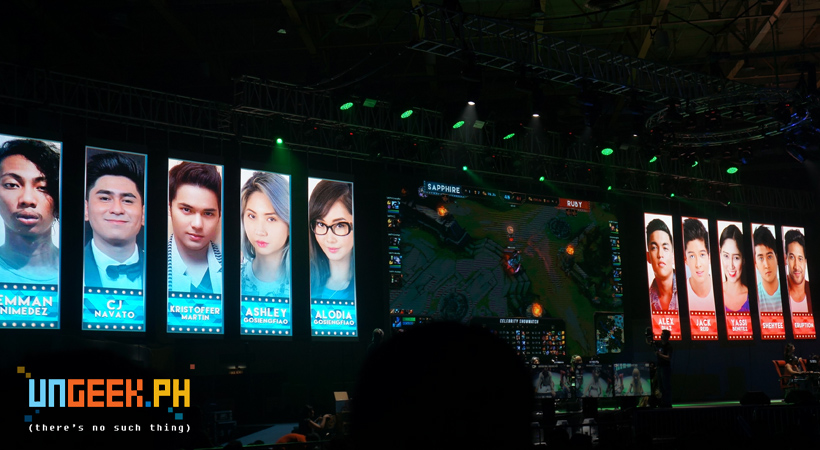 In the end, only one team would prevail and team Sapphire brought home the goods with superior teamwork and individual skill. The Gosiengfiao sisters and Eruption admittedly had very little time to prepare for the showmatch but you would not have noticed as everyone really played like seasoned professionals that could have probably given Imperium Pro Team or Acclaim Empire X a run for their money! It was interesting to note that some of these celebrities are actually diamond rank players, who would have thought? 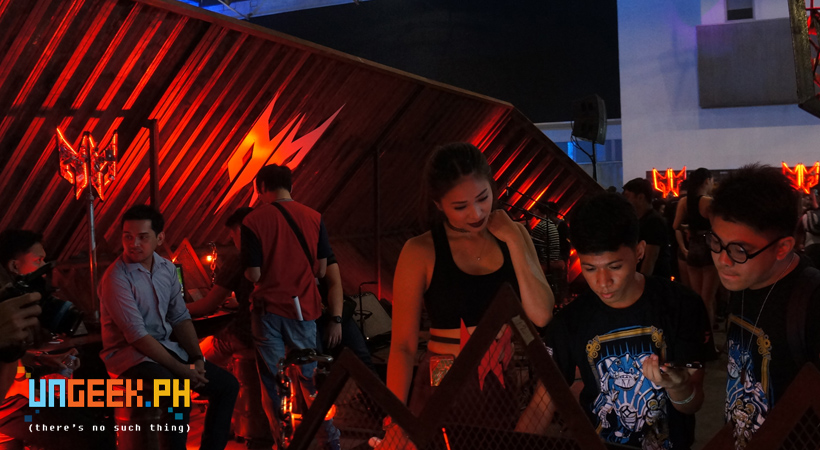 From the main stage, we move on to the booths as we see the various partners and sponsors light the place up with their dazzling displays and activities. One particular booth that stood out was the Acer Predator Lair, which gave off a very gritty and intimidating vibe.

Draped in a predominantly red hue, the Predator lair showcased the latest PC products to hit our shores and as the name implies, the specs on these machines are BEASTLY! Acer drove the excitement level to 11 as none other than local rock icons Kjwan performed for the crowd with their brand of smashmouth music! 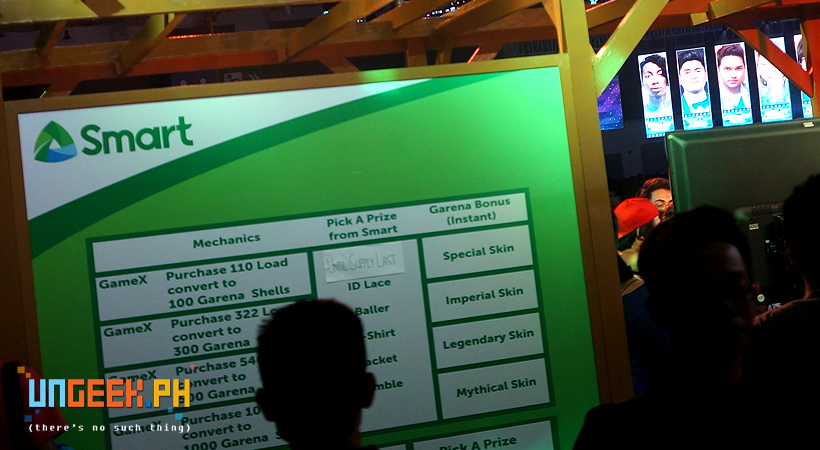 Smart’s booth drew in big crowds as well as players flock to their area to convert their Smart Load into Garena shells. Aside from getting quick in-game money to spend on whatever skin you fancy, you also get a chance to win various more items (in game and/or physical items)! 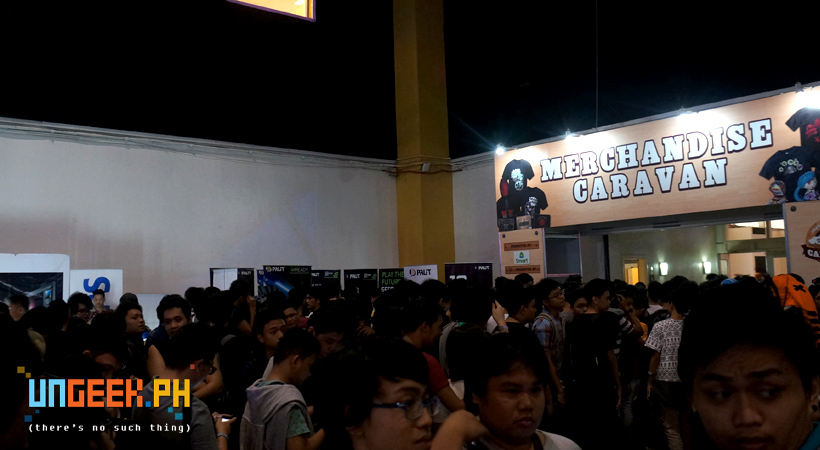 There is one area that we wished we had the chance to enter, though. It was the Merchandise Caravan. The lines were ridiculously long and even if we can get a peek of what’s inside we weren’t allowed to take any photos. Boo! 🙁 Still, the fun never ends in Rampage 2016 as there are more activities happening on the event floor. 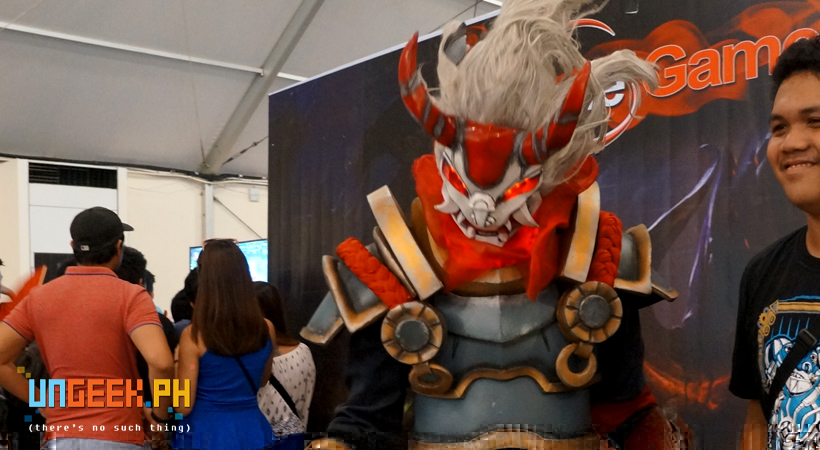 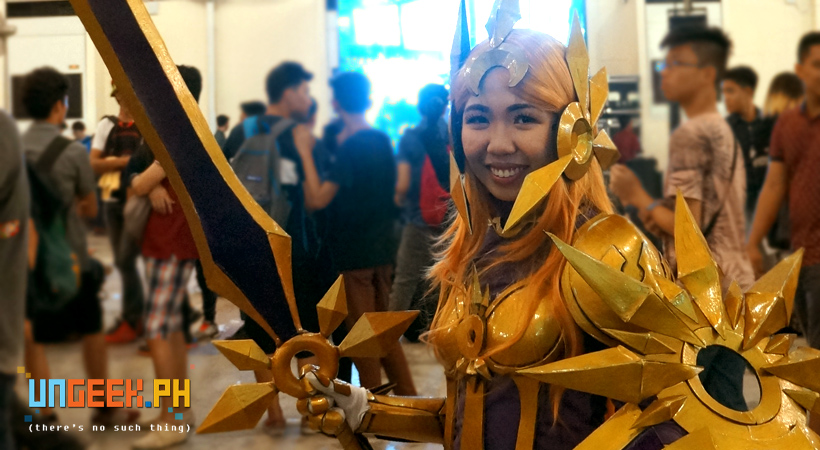 What gaming event would it be without cosplay? The crowd brought their cosplay A-game as we see the various champions from LoL take center stage, brought to life by the ingenuity and craftsmanship of the community. 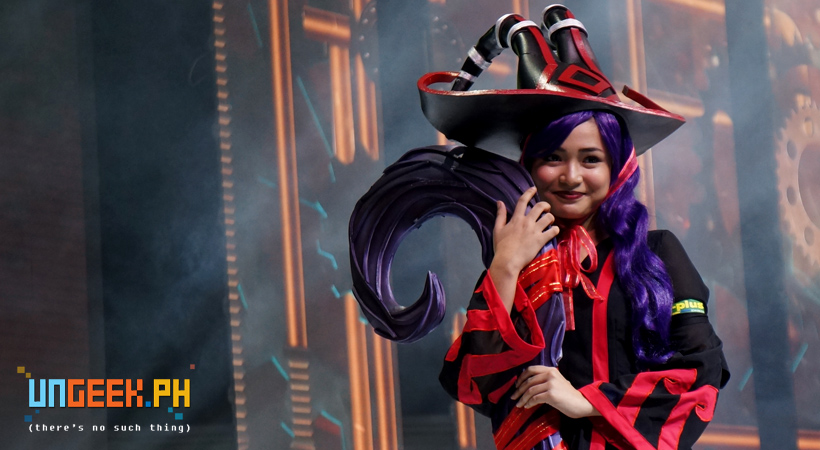 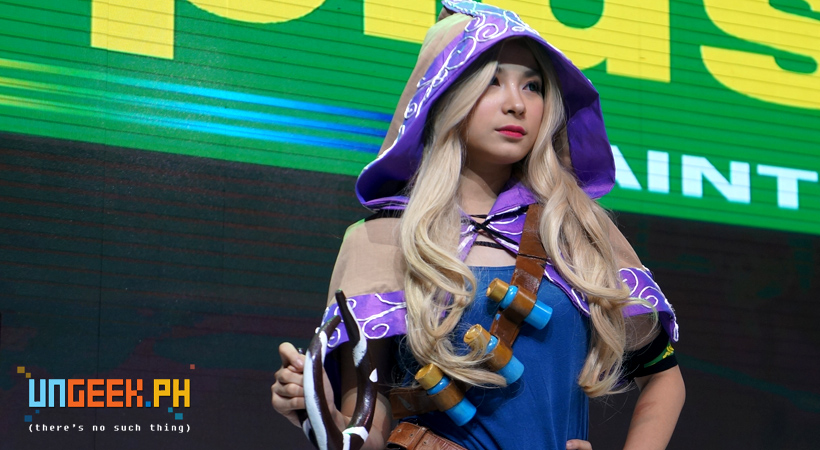 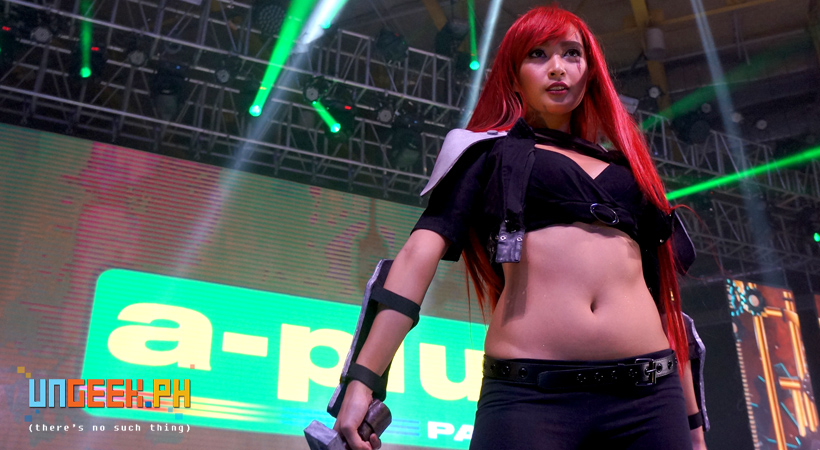 Speaking of A-game, we also witnessed the A-Plus All Weather Paint babes light the stage up with their own cosplay! We got to see the likes of Ann Mateo, Sachzna, Rojean, and the rest of the A-Plus babes play dress up as Fiora, Lulu, Lux and the rest of your favorite LoL champions! It was a bit chilly inside the event area but these girls sure turned up the heat!

And if that’s not enough to keep your blood pumping, DJ Cathy Frey dropped some sick beats in the middle of the Final Event Matches.

There you have it folks, you definitely missed out if you were not with us during one of the hottest events in recent memory! Rampage 2016 was definitely one for the history books and as early as now, we are expecting an even bigger and better event next year! As always, the Ungeek PH team will be there to provide you with complete coverage of all the hottest trends and latest happenings so don’t forget to like Ungeek PH on facebook and visit our website, Ungeek.ph, for all your geek needs!

For more on our Rampage 2016 coverage head over to our other articles:

Globe Imperium Pro Team readies itself for one helluva Rampage