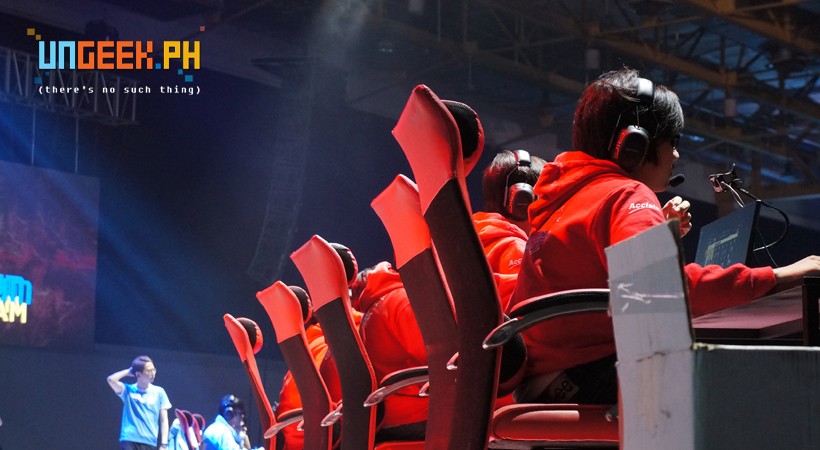 Rampage 2016 was a blast and what better way to cap it off  but with an epic PGS Summer Split Finals League of Legends clash! 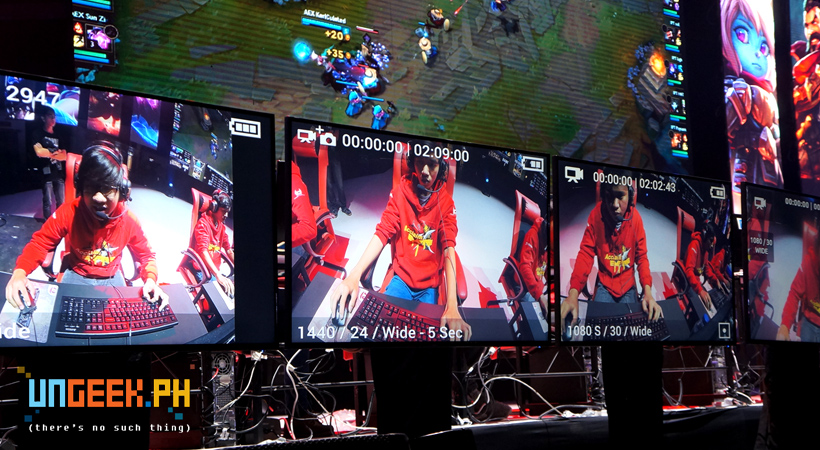 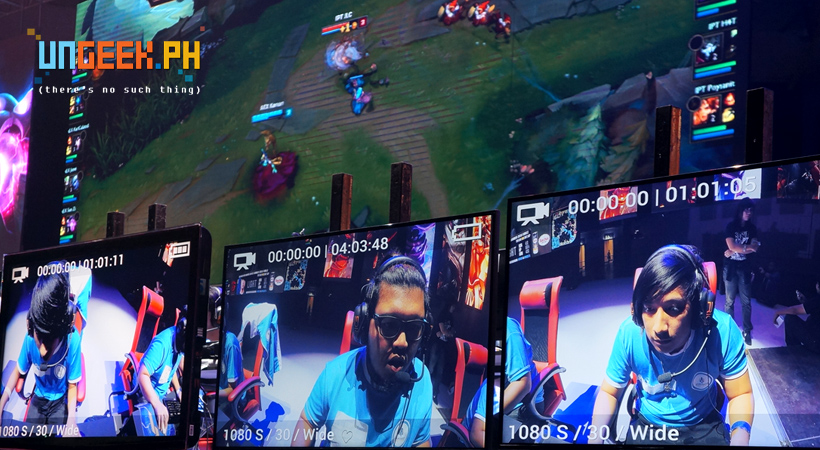 The crowd was in for a treat as they witnessed a rare display of impressive skills and clever tactics with the two teams battling it out to see who would claim the title, showcasing how fun and competitive LOL can be. And after the drained pots, exhausted champions (and players), and tide-turning clashes, AEX emrged as the victor of this memorable match!

With this win, AEX becomes the PGS Summer Split champion, received a cash prize of PHP 150,000.00 and will represent and they will also represent the Philippines in the Garena Premier League to be held in Vietnam. Congratulations, AEX!

Interested in our Rampage 2016 Coverage? Check out our previous articles here:

Control: Ultimate Edition, Concrete Genie, and more are free this February for PS Plus subscribers