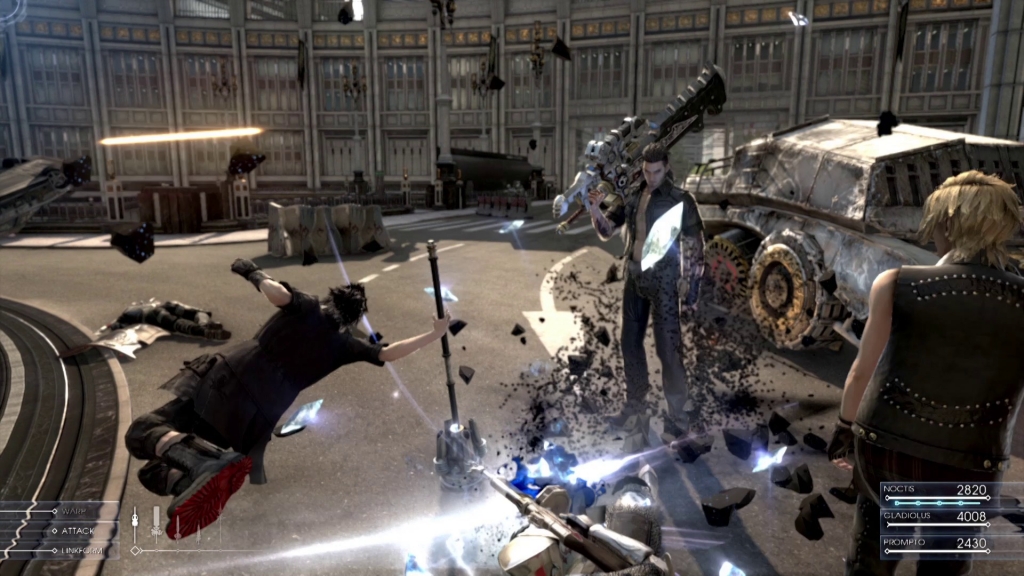 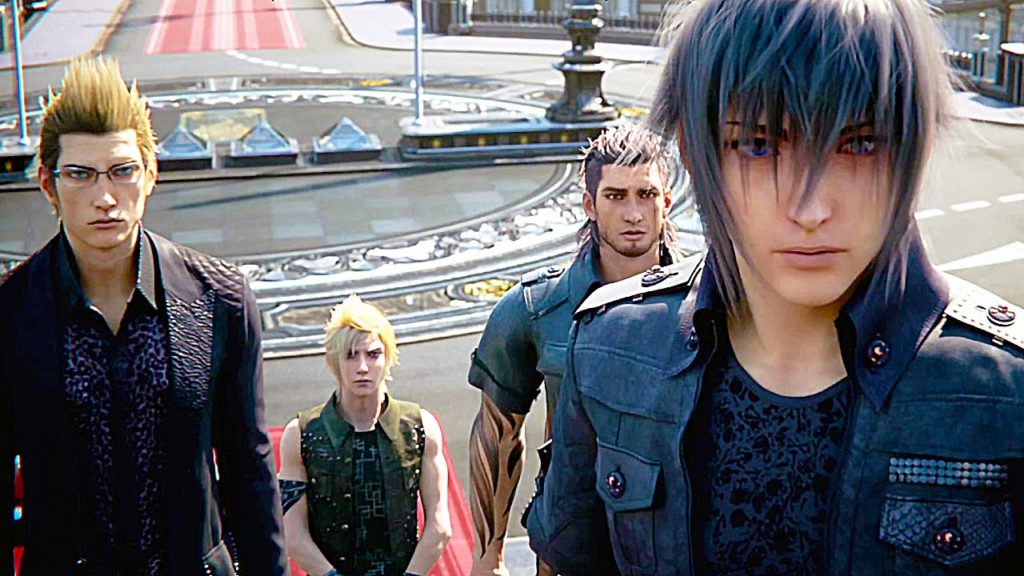 Koelnmesse, Germany – From Gamescom, the biggest trade fair for interactive games and entertainment, just released a very lengthy footage of Final Fantasy XV. Almost an hour-long to be exact. Check out the video below:

As we all know, the game has been given a new release date of November 29, 2016, 2 months later than its original intended schedule.

Hajime Tabata, Head of Square Enix’s Business Division and a member of the Final Fantasy committee, said in a statement that the team wants “to create a level of freedom and realism previously unseen in the series” and that they need “a little bit more time to deliver on this vision and are confident that this new release date will help us achieve this.”

“As the director and lead of this project, I wish to personally apologize for the additional wait,” he added. “As a team, we want Final Fantasy XV to achieve a level of perfection that our fans deserve. We kindly ask for your understanding.” 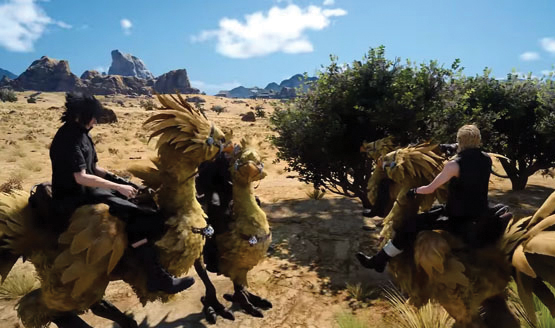 What do you guys think? Excited? Well for now, we have this video to drool upon as well as Kingsglaive: Final Fantasy XV to watch in cinemas! Which reminds me… It’s now showing TODAY in the Philippines! Huzzah! It’s Final Fantasy XV Day today! 😀