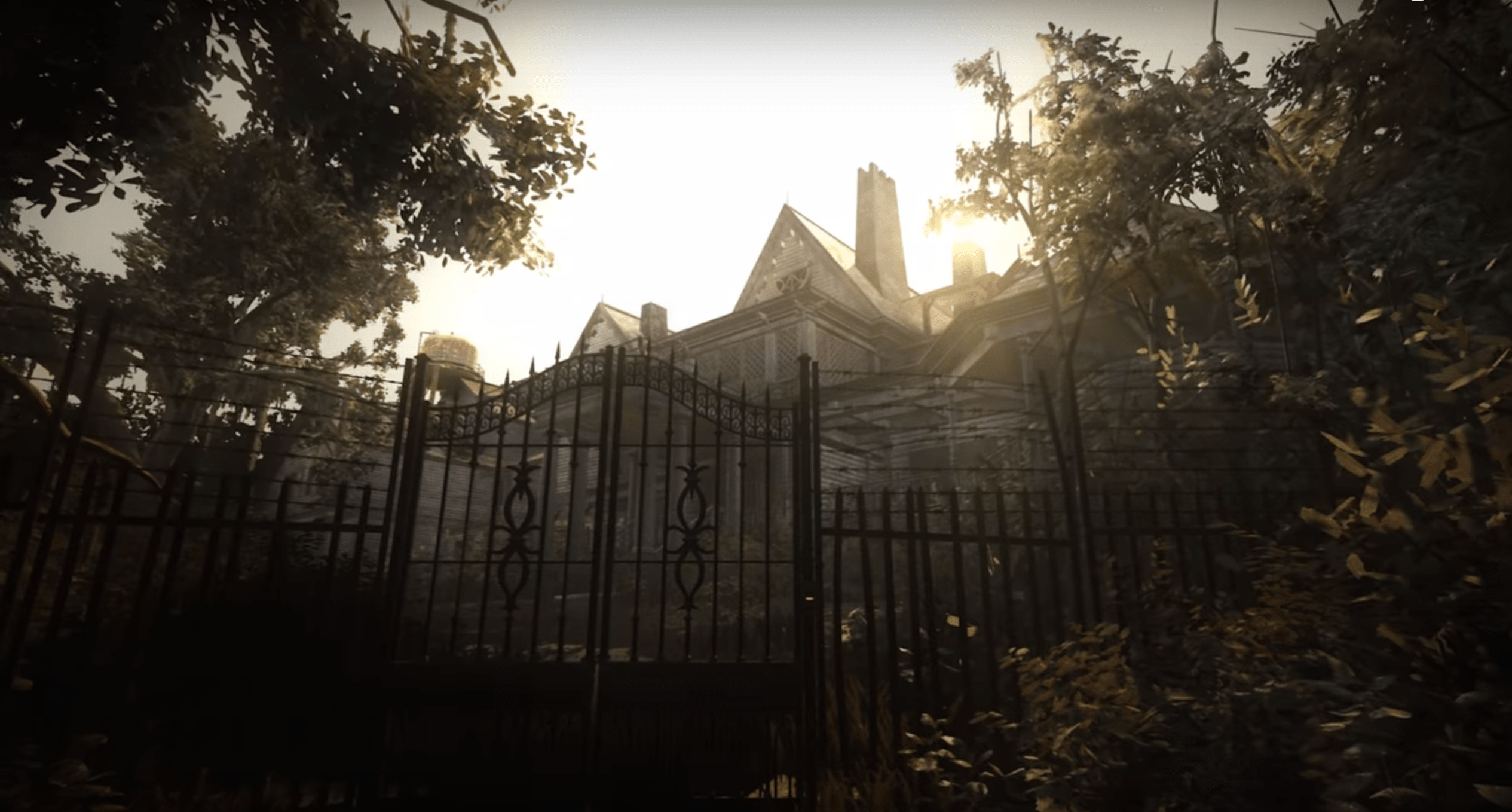 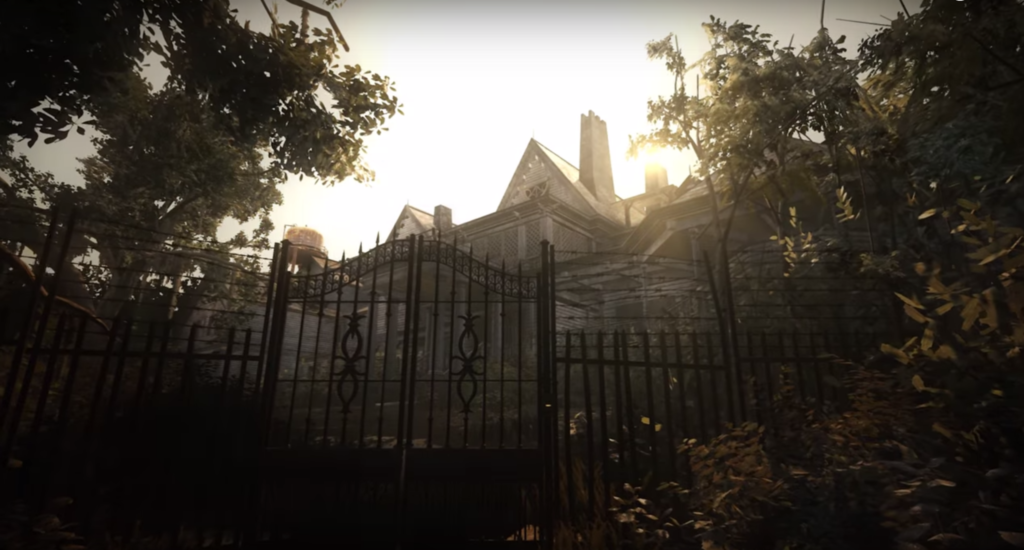 In an old derelict plantation house in Dulvey, Louisiana… There lives the Baker family.

Capcom recently released a new trailer of Resident Evil 7.  The trailer below gives us a peek of the game’s antagonist, the unconventional and terrifying Baker family.

Check out their unappetizing dining habits, and while your at it take a look at some of the game’s first-person combat mechanics as well. It’s shaping up to be all sorts of amazing!

As a bonus treat, also announced that Resident Evil 7 Teaser: Beginning Hour demo is now available to everyone on PlayStation 4. Previously, the demo was exclusive to PlayStation Plus account holders. The updated demo includes new areas and items, called the “Twilight Version”. 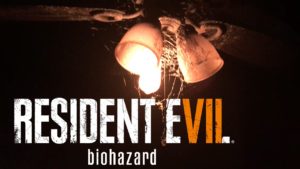 Resident Evil 7 biohazard will be available on January 24th, 2017 for PlayStation 4 with full PlayStation VR support, and 4K support on the PlayStation 4 Pro. The game will also be released on Xbox One and PC.

Would you join #TheBaker family for dinner? And what about that wall..? pic.twitter.com/1hqAVCBa2L