The New Trailer of Doctor Strange comes out with 60 Seconds of Pure Hype! 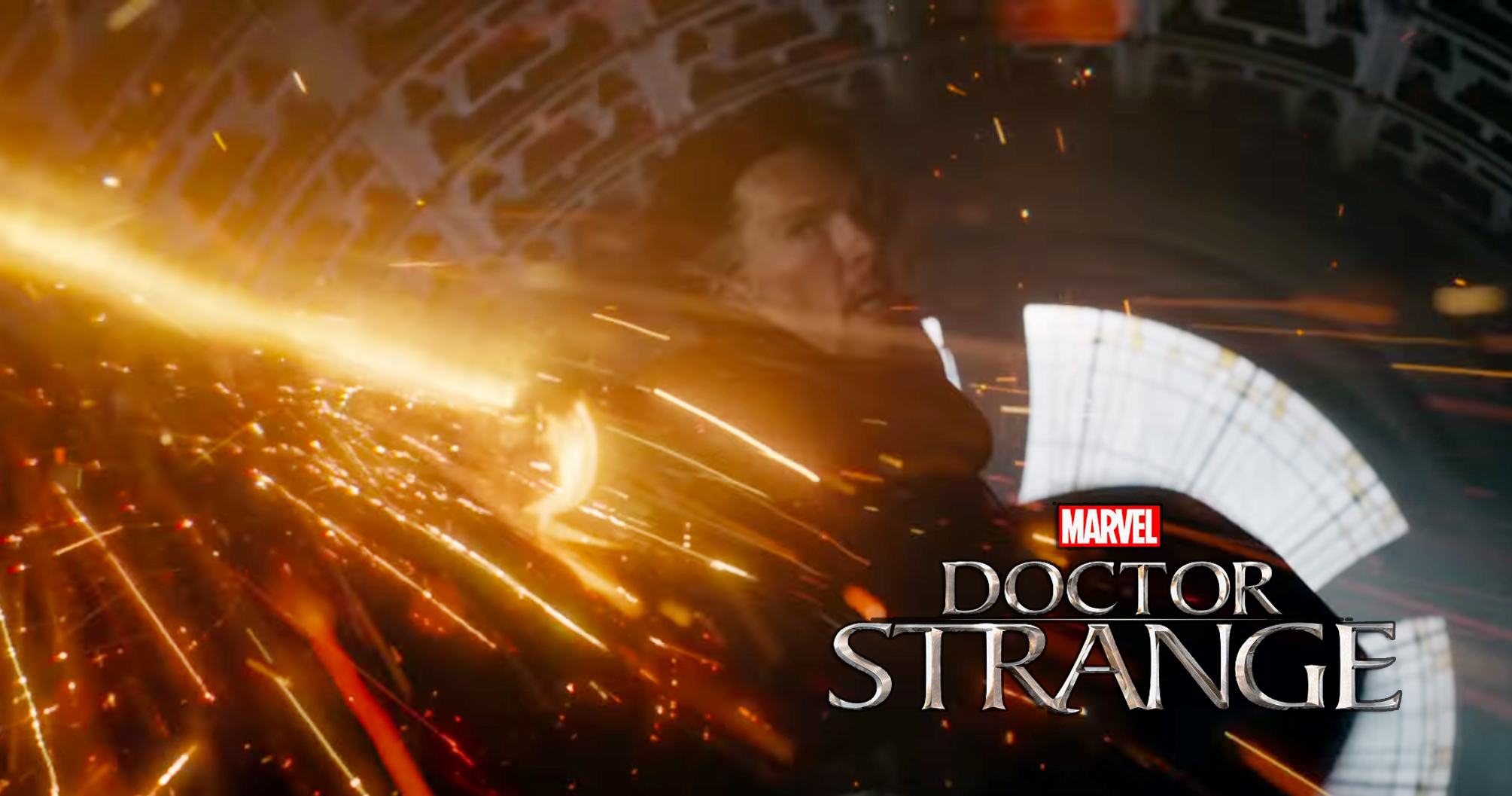 With its premiere roughly just a month away, Marvel just released a new trailer for the much anticipated movie Doctor Strange today!

Starring Benedict Cumberbatch, Chiwetel Ejifor, Tilda Swinton, Rachel McAdams, Benjamin Bratt, and Benedict Wong, the movie is about the world’s top neurosurgeon, Stephen Strange, who was in a car accident which ruined his career. He then sets out on journey of healing where he meets the Ancient One, who later becomes Strange’s mentor in the mystic arts.

This new 60-second trailer came out just hours ago and it’s packed with so much hype!

The movie will premiere on October 26 in the Philippines and November 4 in US. Starting today, you may now able to reserve tickets via GMovies app (Android / iOS), or Sureseats.com, or SMCinema.com. 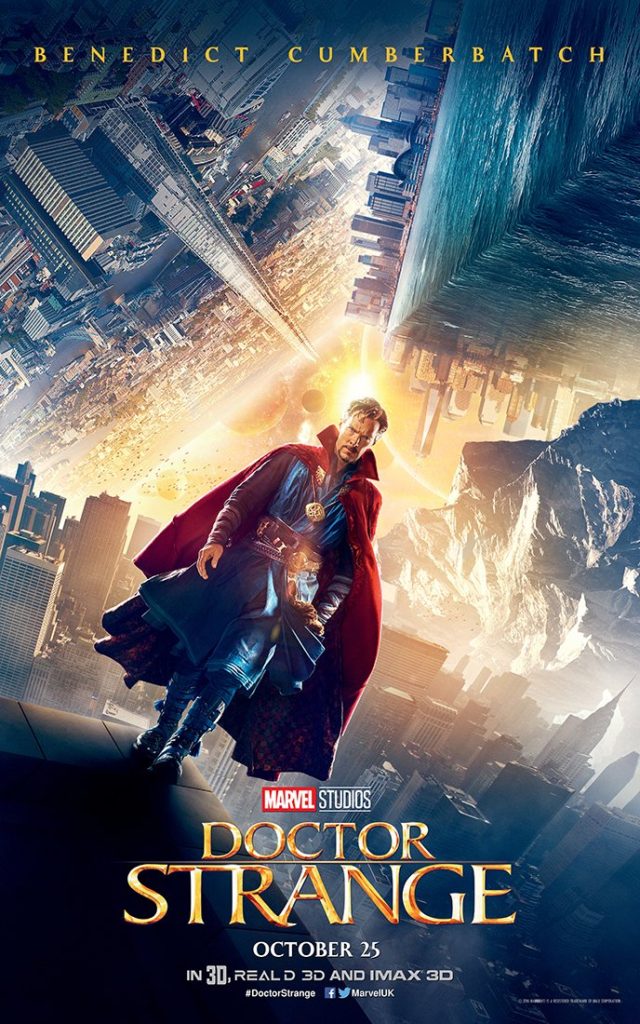