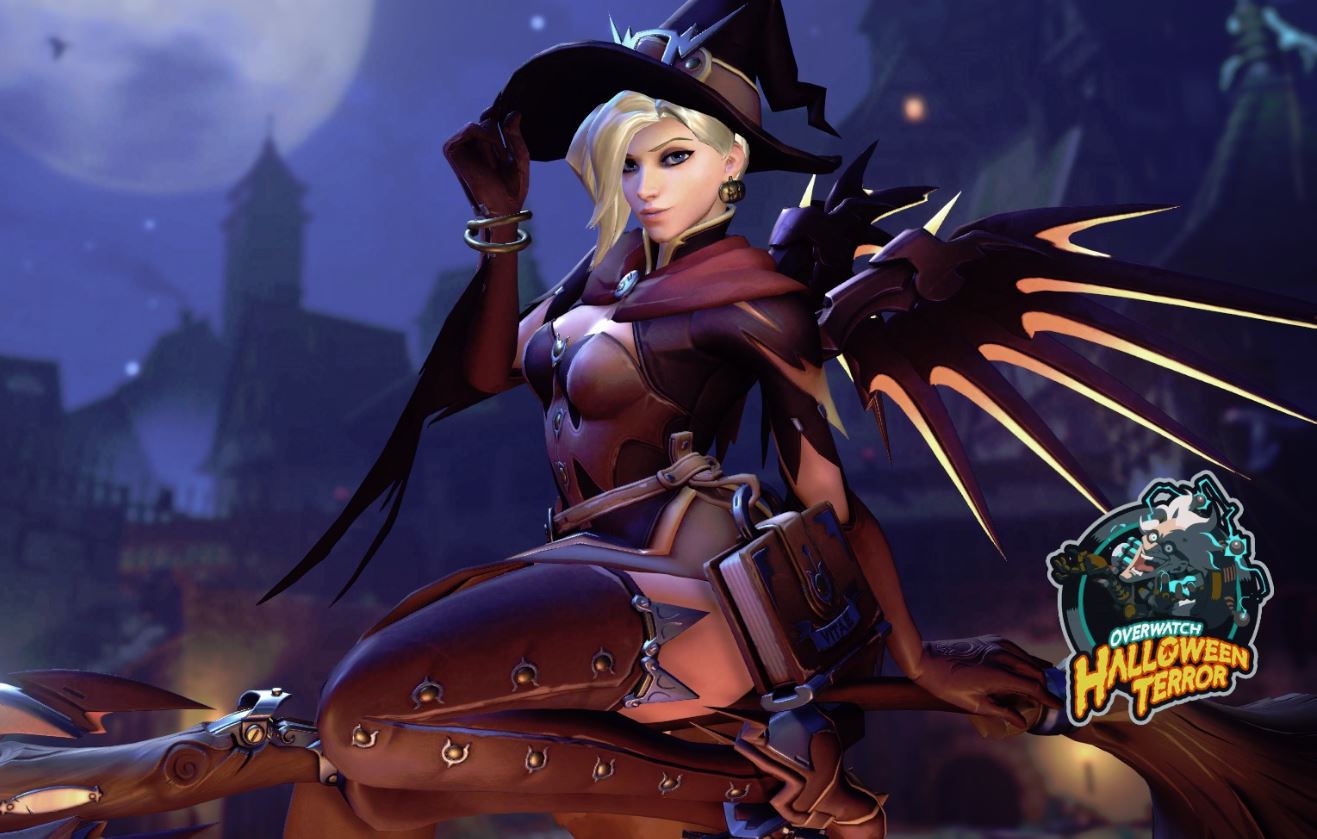 Heroes beware (well… rejoice actually)! The much awaited Overwatch Halloween Terror Patch is FINALLY LIVE as of a few hours ago and it brings in a lot of tricks and a TON of treats! 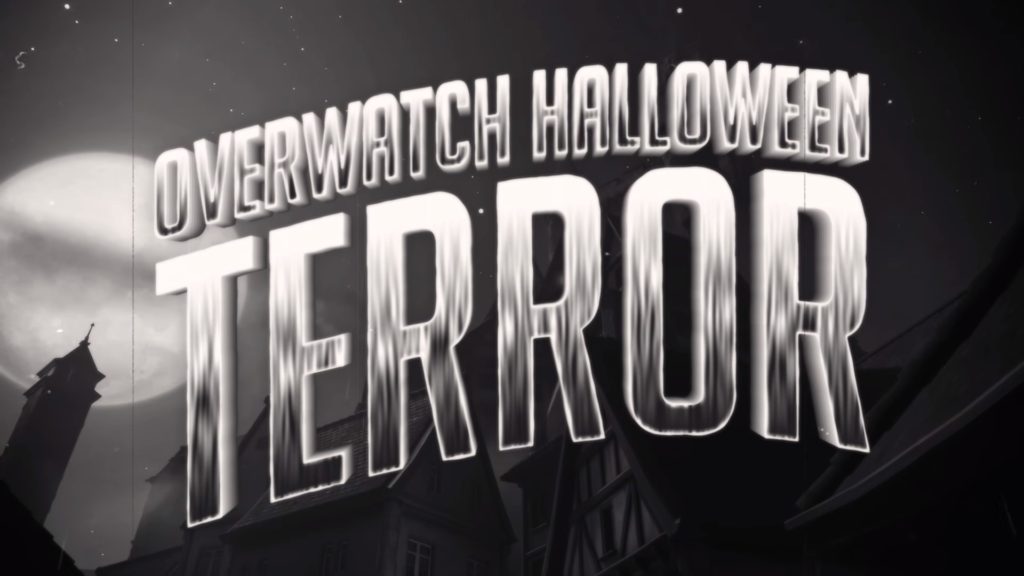 The Overwatch Halloween Terror update, which is up from October 11 – November 1 (US Time), contains various tweaks and a lot of new content. The most notable of these would be the new seasonal lootboxes with over 100 cosmetic goodies and the FIRST-EVER PvE Overwatch Brawl called “Junkenstein’s Revenge!”. Let’s take a closer look, shall we?

Just like the Summer Games patch, EVERYONE GETS A FREE HALLOWEEN LOOTBOX! Each of these babies guarantees at least ONE Overwatch Halloween Terror item. The Lootbox itself looks sweet (literally… because it’s filled with Overwatch Candies and Treats) and, until the end of the event, you can get one each time you level up (instead of the normal lootbox) and can be purchased via the store.

One special thing to note. Blizzard seems to have heard the communities call to have these skins purchasable with In-Game gold (as opposed to how the Summer Games did it, where you could really only get them at random via box purchase). The Legendary Skins are 3,000 gold per skin and while the price is a bit steep, AT LEAST it’s still purchasable.

Probably the MOST AWESOME BRAWL EVER, this is Overwatch’s first PvE Brawl. The Brawl is for 4 players and you can only pick between Soldier, Ana, McCree, and Hanzo (and only 1 per hero). The game will take you to the castle gate in a night map of Eichenwalde where you are tasked to defend the gate against a horde of Zombie Omnics aka ZOMNICS. You’ll also go against boss battles in the form of The Reaper, Junkenstein’s Monster, Junkenstein, and the Witch. It’s AMAZINGLY fun but also amazingly tough. Once you patch your game, I HIGHLY SUGGEST YOU TRY IT. Did I mention that the whole thing is NARRATED BY REINHARDT and that the narration changes depending on the hero who delivers the final blow on the bosses? There were also additional in-character banter between the four wanderers to add more to the feel of the brawl.

There are actually a bunch but there are 2 things that, I believe, are worth mentioning. First, Hollywood’s got a new look! Yup, for the duration of the event, the Hollywood map has been SPOOKIFIED!

Second, there have been UI Changes. A lot of things look a bit different now and you’ll see which ones as you play. To give you an example though, below is how the CAREER PROFILE screen looks now: 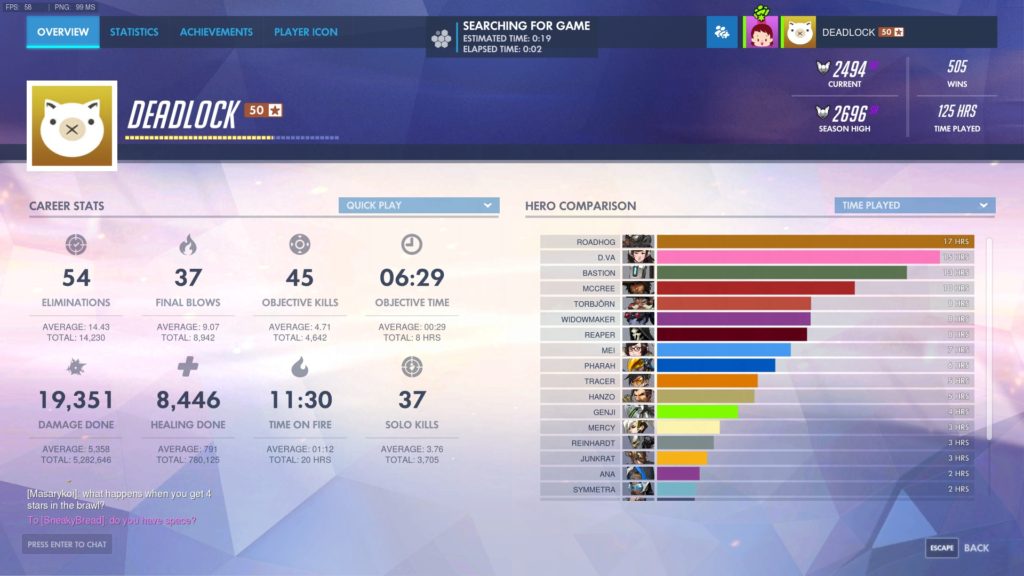 Phew! So much awesomeness to go through! There’s a ton of new content just ripe for the playing! Be sure to check it all out for yourself. If you wanna know more about the update, you can check out the official post from PlayOverwatch.com and/or watch the video below. Happy Halloween, errbody! 😀