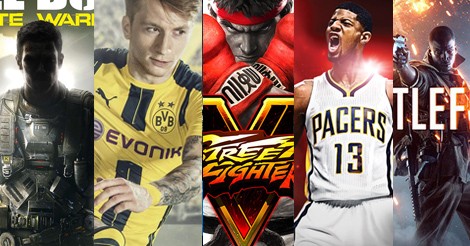 Not to be outdone by the PlayStation US store, PlayStation Asia released a few more triple A titles that are on SALE for this year’s Black Friday Sale madness! 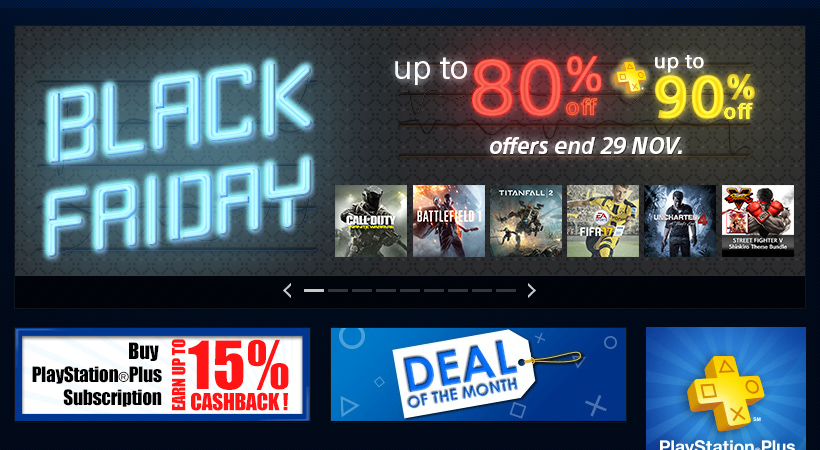 Topping the bill would be recently released titles like Call of Duty: Infinite Warfare down by 25% of the SRP, Mafia 3 and NBA 2k17. Battlefield 1 and Titanfall 2 gets the discount as well (you get more out if you purchase the bundle). Of course all the other titles that was announced on the US store more or less made it to the PSN Asia store as well.

For the kiddies (and the kids at heart), Lego Star Wars: The Force Awakens — a game that we had fun playing — is had its price slashed at almost half the price. 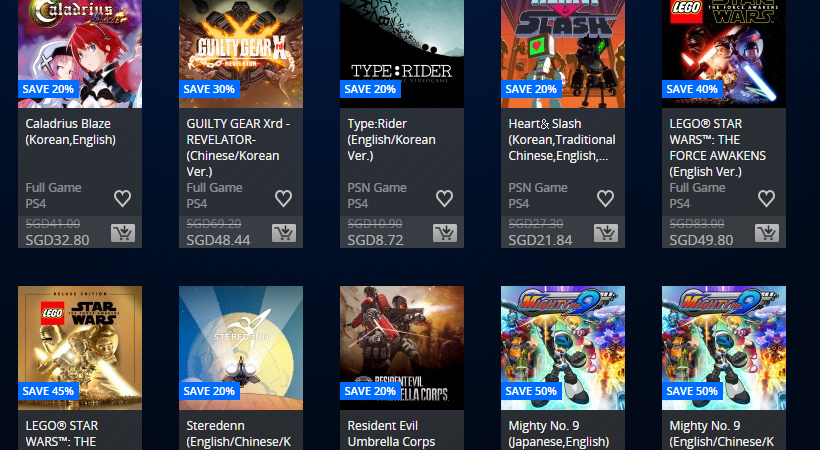 Personally, I think it’s high time for me to pick up Street Fighter V and all its other packs considering the game (in its full edition) is 40% off! Hadouken!

There are more gems to dig up so head over to the Playstation Asia Store from, well now till the 29th of November and get that game you’ve always wanted! 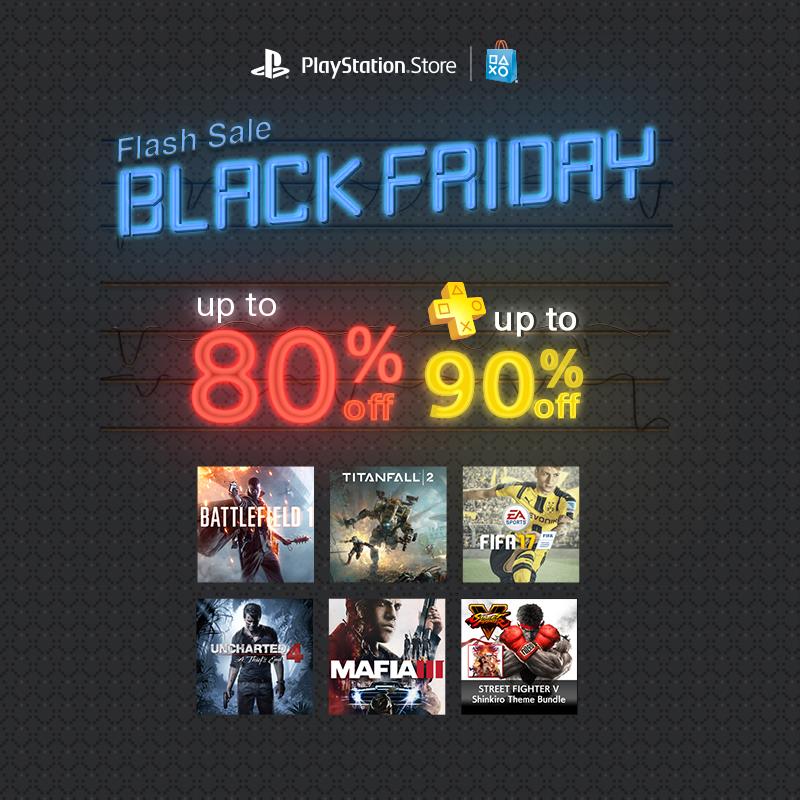