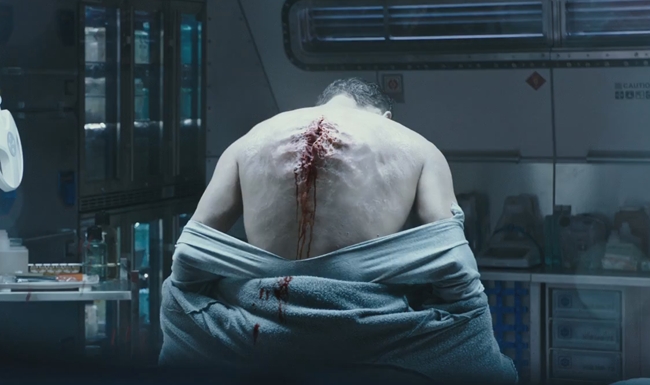 A sequel to the 2012 film Prometheus, “Alien: Covenant” is the 2nd installment of the Alien prequel series.

In the film, Covenant is a colony ship on a quest to explore uncharted parts of the universe. Colony is the surprised to discover a previously known planet with a one sole occupant, “David” a ‘synthetic’ (an Android) survivor of the Prometheus expedition.

Watch the trailer here as the crew of Covenant explore this remote planet.

Michael Fassbender is back, reprising his role as the humanoid Android, “David”. In addition to, he is also double-roling as “Walter” a synthetic who is accompanying the crew of the covenant.

Joining Fassbender are Katherine Waterston (from ‘Fantastic Beasts and Where to Find Them’), Billy Crudup, Danny McBride, Demián Bichir, and (recently revealed) James Franco as the crew of Covenant, who makes harrowing escape from the Aliens.

Directed by Ridley Scott, Alien: Covenant is set to released on May 19, 2017. 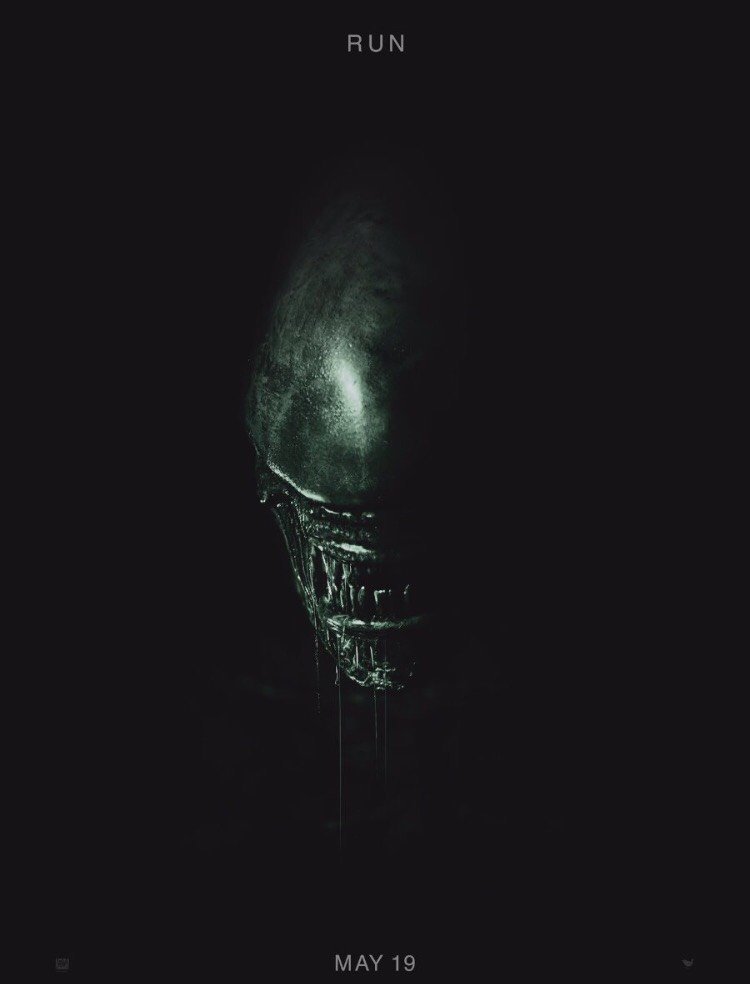