All Aboard! Train to Busan now Running on iflix! 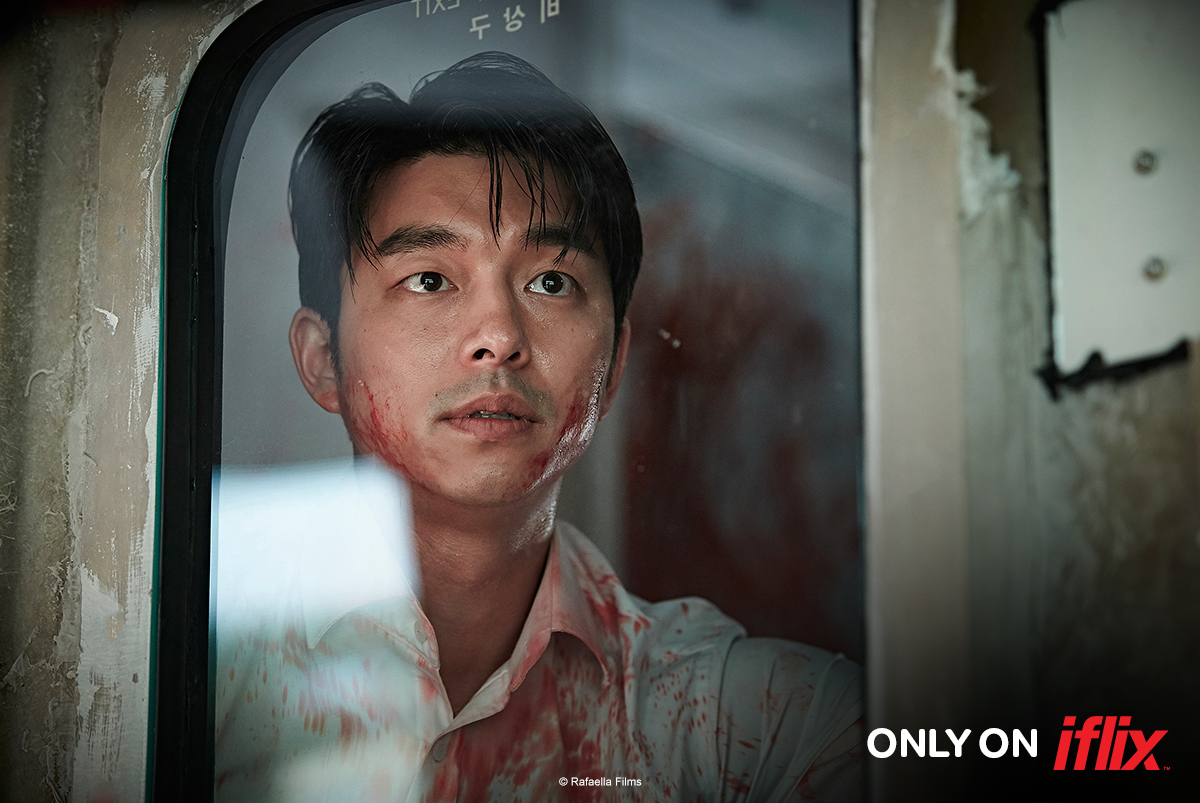 It seems the zombie fever just won’t stop! We had RE7 launch about a week ago and, now, iflix, the world’s leading Internet TV service for emerging market, is streaming probably one of the best Zombie-themed movies in recent history, Train to Busan. 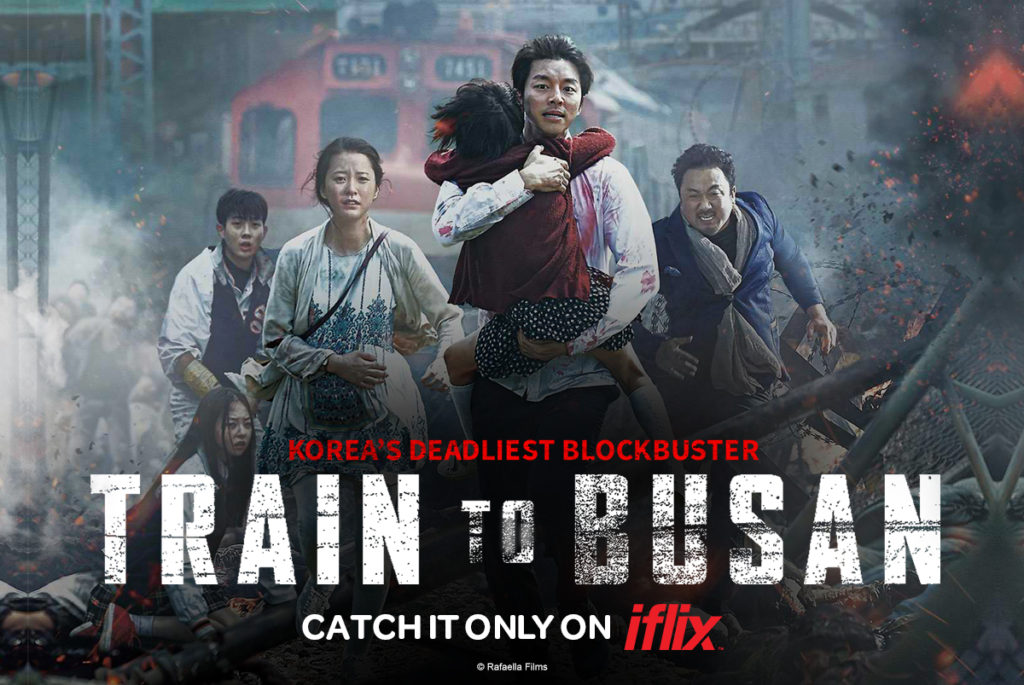 If this is the first time you’re hearing about the film, the question we want to pose is: WHY?!!!

Nominated for multiple best picture awards, Train to Busan follows a group of passengers stuck and in a bullet train and must band together to survive while the whole world (well South Korea in this sense) falls apart to zombie-laden madness. In the thick of things we have a divorced absentee father Seok-Woo played by Korean superstar Gong Yoo (Coffee Prince), his daughter Soo-an played by Kim Su-an, super cool expecting parents Sang Hwa (Dong-seok Ma – Midnight FM, The Good, The Bad, and The Weird) and Seong Kyeong (Yu-mi Jung – Silenced, Our Sunhi), and teen lovebirds Yong-Guk (Choi Woo-shik –Rooftop Prince, Set Me Free) and Jin-hee (Ahn Soo-hee – Wondergirls) along with a group of uninfected passengers who will stop at nothing to keep themselves alive. 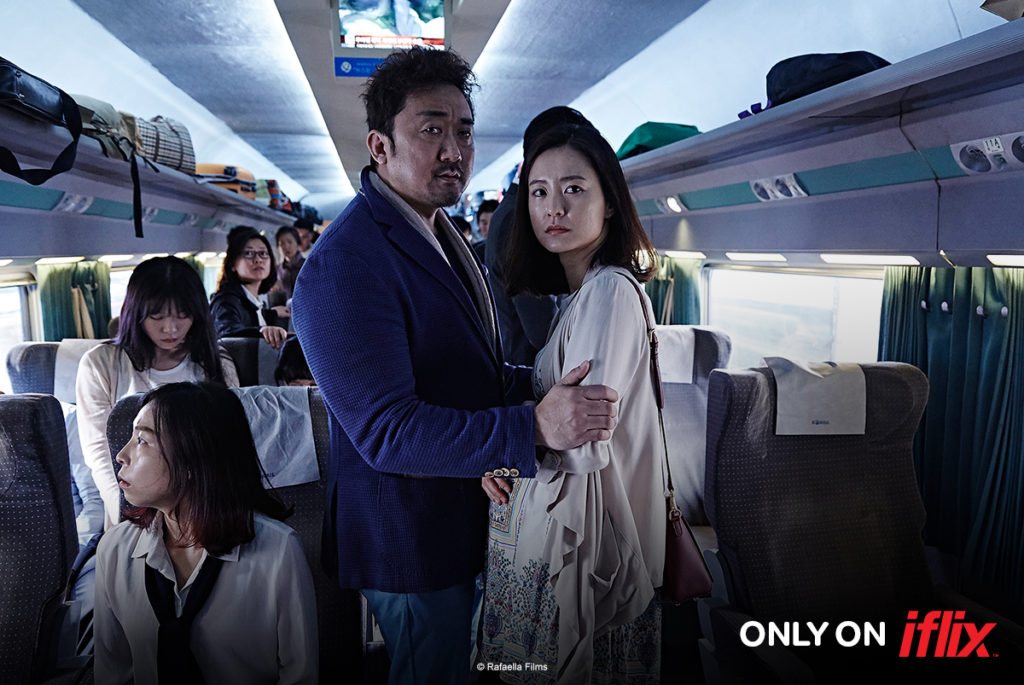 The story itself is pretty straight-forward but what makes Train to Busan move past a whole slew of other Zombie-themed movies is the delicate balance of character, drama and thrilling action! Set pieces are amazingly huge as well and it still has one of the best zombie transformation sequences to date. 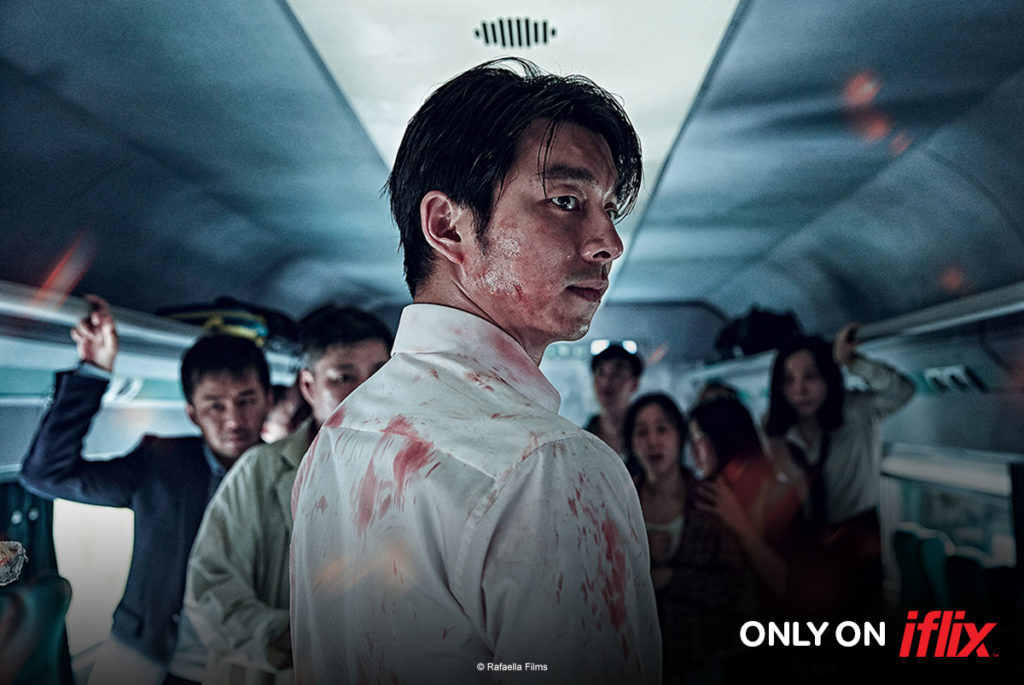 To those who feel that the movie is too scary, it’s more action-drama-thriller than actual jump-scares, holy beejezus horror. It’s a great film and it would be a shame if you skip on this.

Check Train to Busan now at iflix and enjoy your zombie-movie fix!

If you’re a first time user, iflix is free for the first 30 days and then you’ll have to spend for Php 129/ month thereafter. It’s the less than one average Starbucks drink, okay? To know more about iflix, download the app at Google Store or iOS or check them out at www.iflix.com.

- Advertisement -
Previous articleMSI hooks us up with the next big game! Check out how you can claim a For Honor game key for FREE!
Next articleMeet the Villains of “The LEGO Batman” Movie