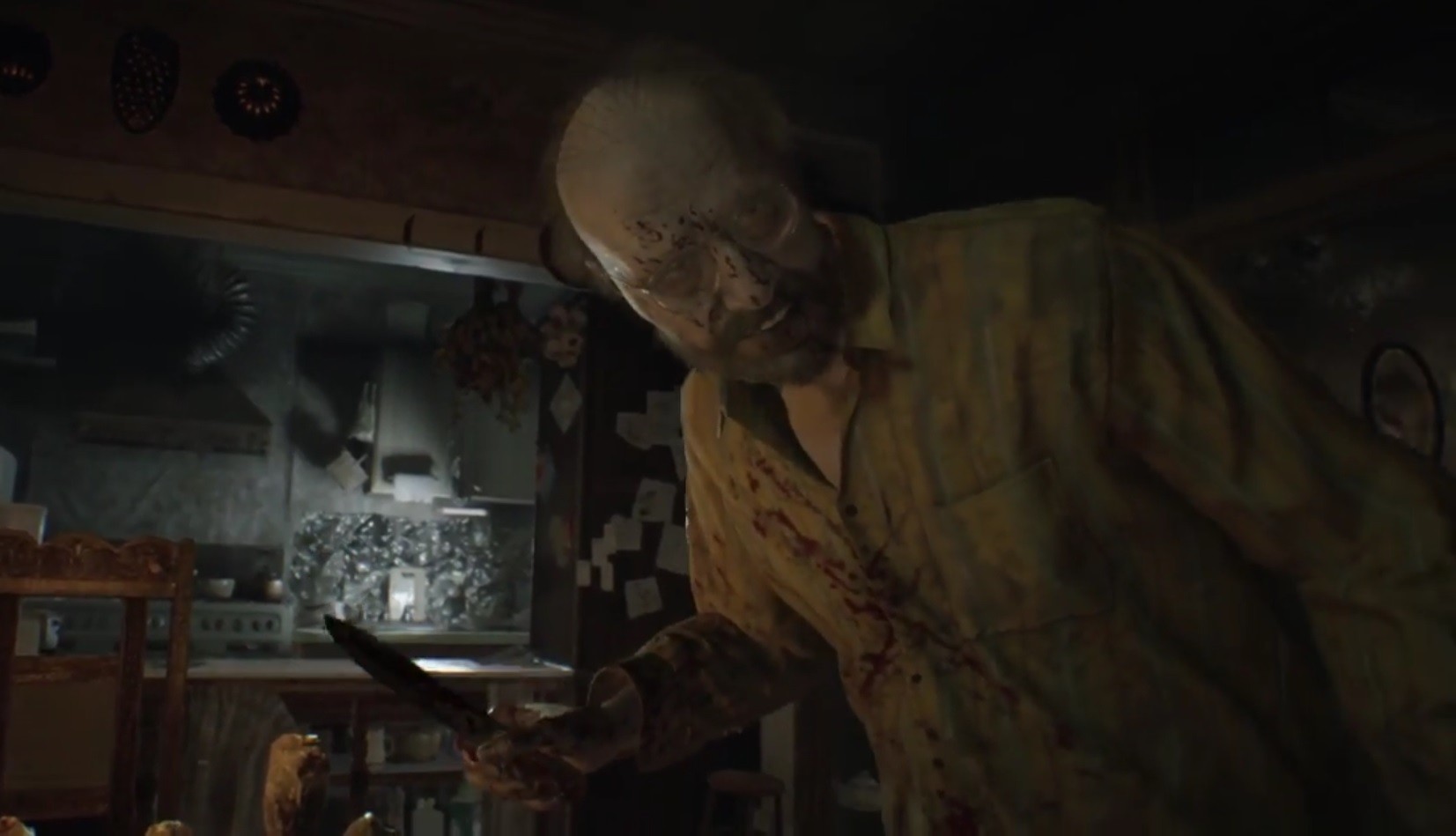 RE fans rejoice!  Resident Evil 7: Biohazard (RE7) is now out!

The much anticipated survival horror video game by Capcom introduces the first-person perspective and VR support for PlayStation VR, bringing the franchise into a new era of thrillingly immersive horror. 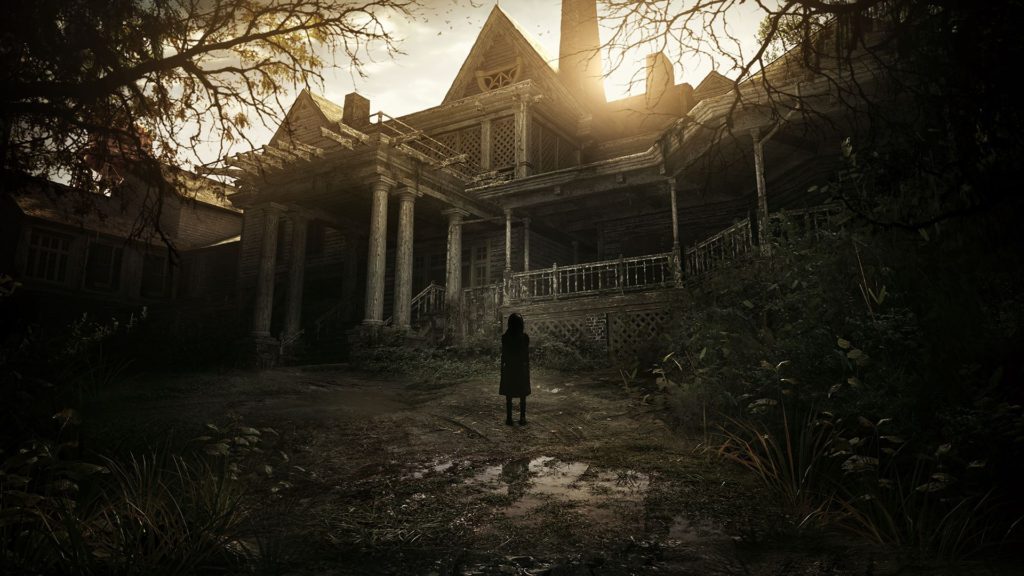 The game begins after the events of Resident Evil 6. The main protagonist, Ethan, is searching for his missing wife, which leads him to a derelict plantation in Dulvey, Louisiana, which is also home to the mysterious Baker family.

Resident Evil 7: Biohazard is now available for PS4 (including PS4 Pro and PS VR),  Xbox One, and PC. There is also a Deluxe Edition for the game which includes the main game and Season Pass for DLC of the following content:

Note: Each additional content will be released in order, following the release of the main game. Content is subject to change.

It was also reported that a Day 1 Patch (1.0.1) will also be available (courtesy of GenGaming) which will include the following:

Wanna get a feel for the horror and intensity of RE7? Here’s a gameplay of our Resident Evil Beginning Hour (Demo) via the PlayStation VR!

Get a copy of “Resident Evil 7: Biohazard” today! You can also download it via PlayStation Store, Steam, or the Xbox Store.

Read more about Resident Evil 7 with our past articles: