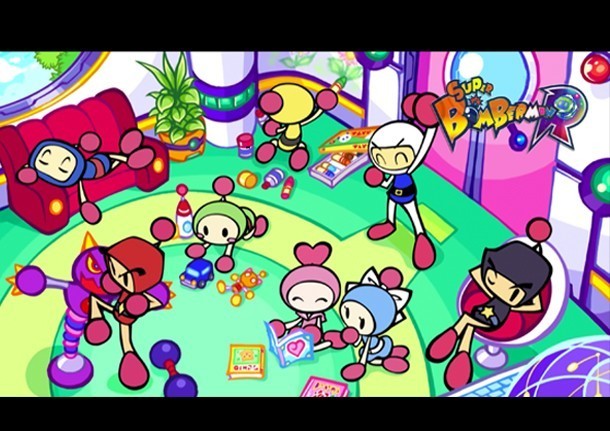 On its 33rd game anniversary year, Nintendo announced the release of the upcoming Bomberman game entitled “Super Bomberman R”, and will be available exclusively in Nintendo Switch.

Super Bomberman R is the modern take on classic Bomberman, where he drops bombs to find the exit and evade his nemesis, but this time it will be 3D stages and photo-real graphics.

Here are the key features of the Super Bomberman R:

In Battle Mode, up to eight players PvP mode can join to compete online or via  local multiplayer. Such a fun and interactive take on the classic gameplay of Bomberman. Just be careful, with more players probability of getting trapped with bombs is quite high!

Expect nothing less with epic boss battles, which will be featured in Story Mode.

Excited to play? You’re in luck! In less than 50 days, Super BomberMan R will available for sale on March 3, same day release of the Nintendo Switch. 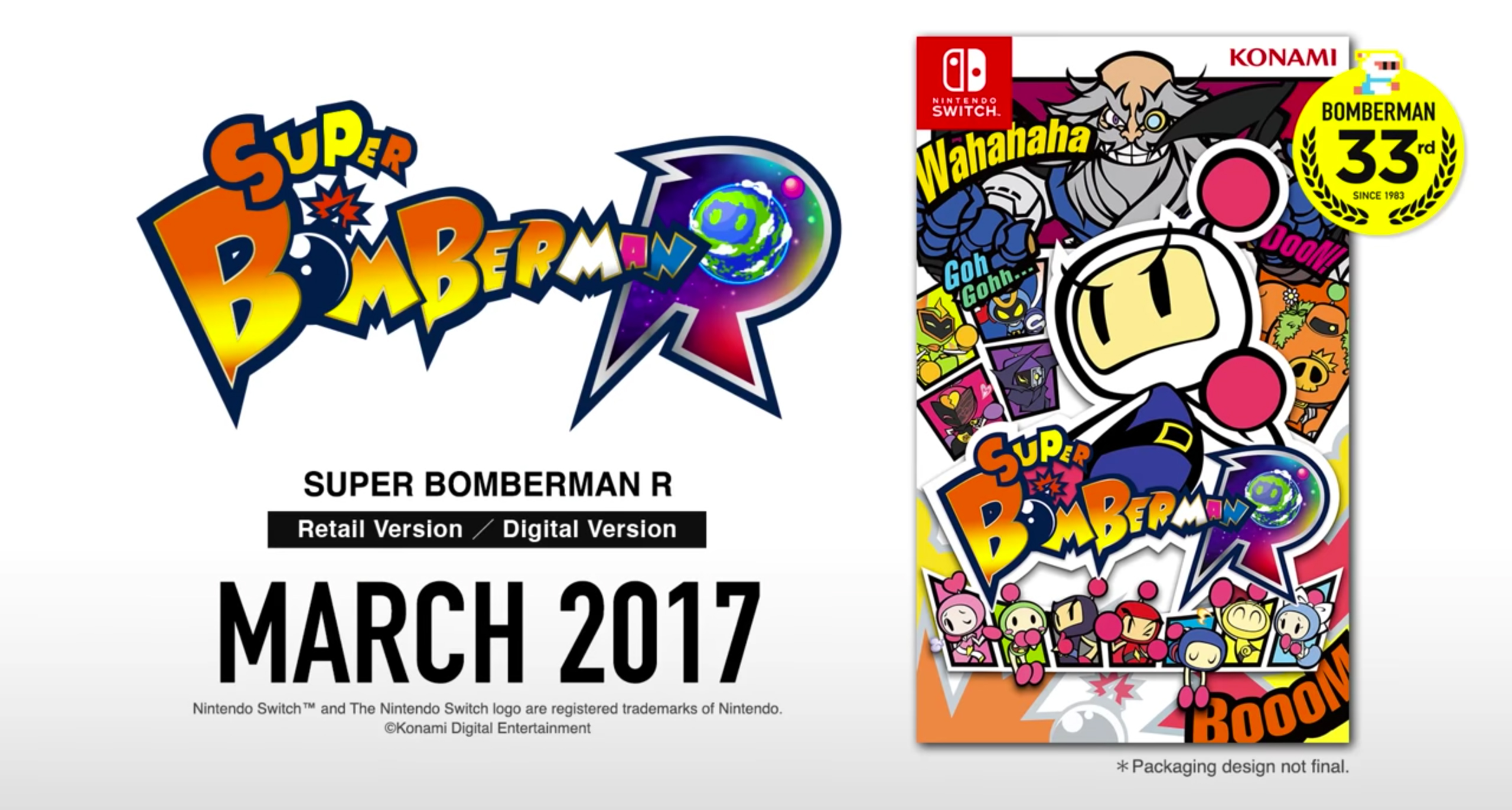 - Advertisement -
Previous article
Take part in the Asus #MaxYourLife challenge and you might win a Zenfone 3 Max!
Next article
The Video Game Movie Curse: Do we need an Uncharted Movie?