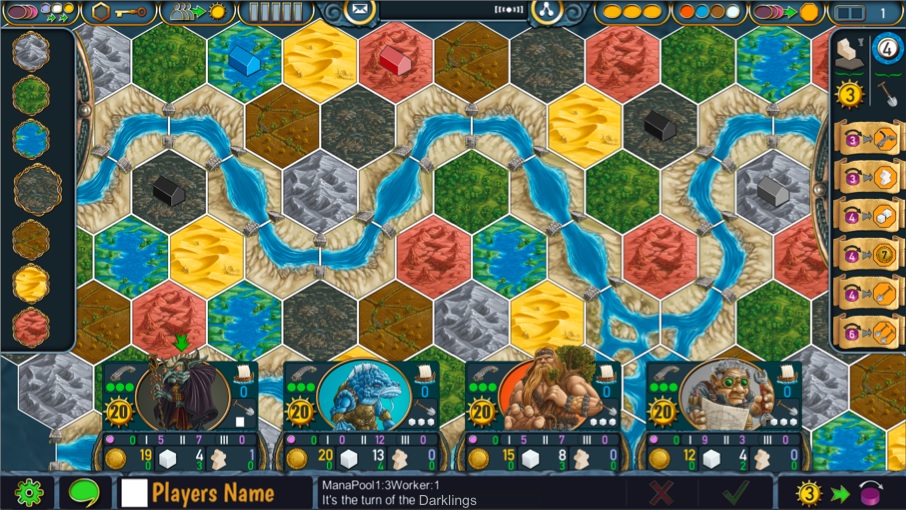 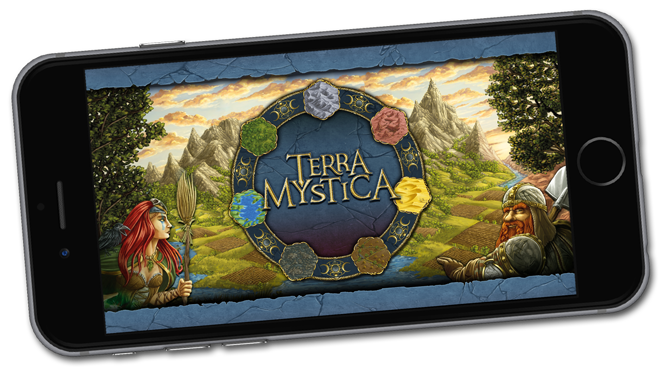 DIGIDICED, makers of quality board game renditions such as Uwe Rosenberg’s well-loved 2 player games Patchwork, Le Havre: The Inland Port and most recently Agricola: All Creatures Big and Small is back with another game that is definitely much meatier than the previous entries. Take a look at the first image released for Terra Mystica!

They recently took to Twitter and shared this as well:

@digidiced first screenshot of Feuerland Spiele @TerraMysticaApp. We are getting there. 🙂 pic.twitter.com/530EiKDSEq 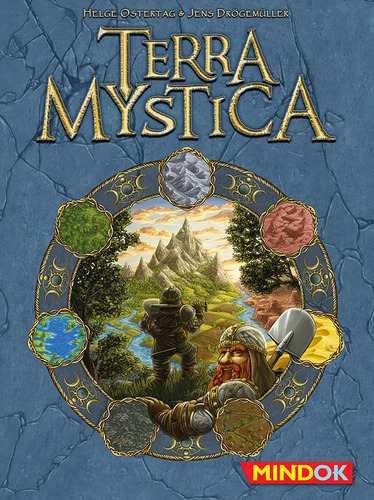 Terra Mystica (designed by Jens Drögemüller and Helge Ostertag) is 2-5 player civilization and economy-building game that has a fantasy setting to it. You get to chose from 14 different races each with varied abilities and skills.

You take turns executing actions, managing resources and terraforming the landscape, capitalizing them at your disposal. But you must be wary of other clans! Because your neighboring parties are also doing the same thing!

Can’t wait to try out the digital version of the game? Well for now you can listen to the music that will be incorporated into the game, check out the link below:

Our musician just made the main menu theme for the upcoming @TerraMysticaApp https://t.co/sGXmPaWO9D. Listen in and enjoy! pic.twitter.com/c8WUoqxI1u

No word yet on which platforms the game will be released, but based on thier previous titles, expect this to roll out on your Android and ios devices.

Quit what you’re doing and start QUILTING! PATCHWORK releases for the IOS and Android today!