Pokémon GO gets its Biggest Update Ever with 80 New Pokémon and 4 New Features! 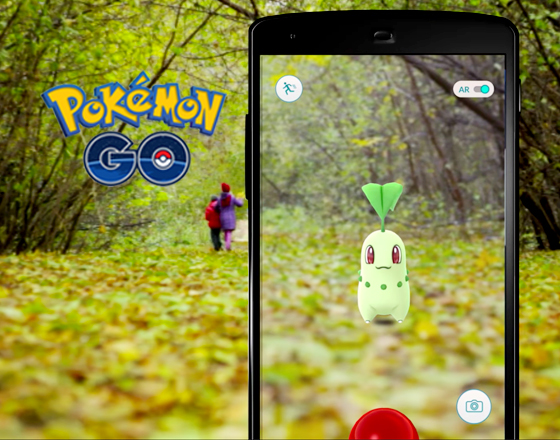 Niantic has just announced that the upcoming update of Pokémon GO this week will include 80 new Pokémon and 4 new features!

This is GREAT NEWS for the hardcore fans and loyal trainers of the game whose main goal is to catch them all and want more out of the PoGo Experience! Here’s a run down of what’s new with the upcoming update.

Starting later this week, you will have the chance to catch more than 80 NEW Pokémon from the Johto region AKA the Pokémon that appeared in Pokémon Gold and Silver video games. Included in the list, for sure, are the starters of Silver and Gold – Chikorita, Cyndaquil, and Totodile.

Last December, trainers got an early preview of the baby Pokémon from Johto region – namely Togepi, Pichu, Igglybuff, Cleffa, Magby, Elekid and Smoochum – when they were added to the game as part of an event. With the upcoming update, you’ll be able to encounter Togepi and the rest of the gang in the wild!

Niantic has also shared a video trailer of the Pokémon that will be added in the game. If you’re excited to see who these Pokémon will be, watch this video.

A few Pokémon originally discovered from Kanto region will soon be able to evolve into Pokémon that inhabit the Johto region. New items that enable this evolution will be available in PokéStops. 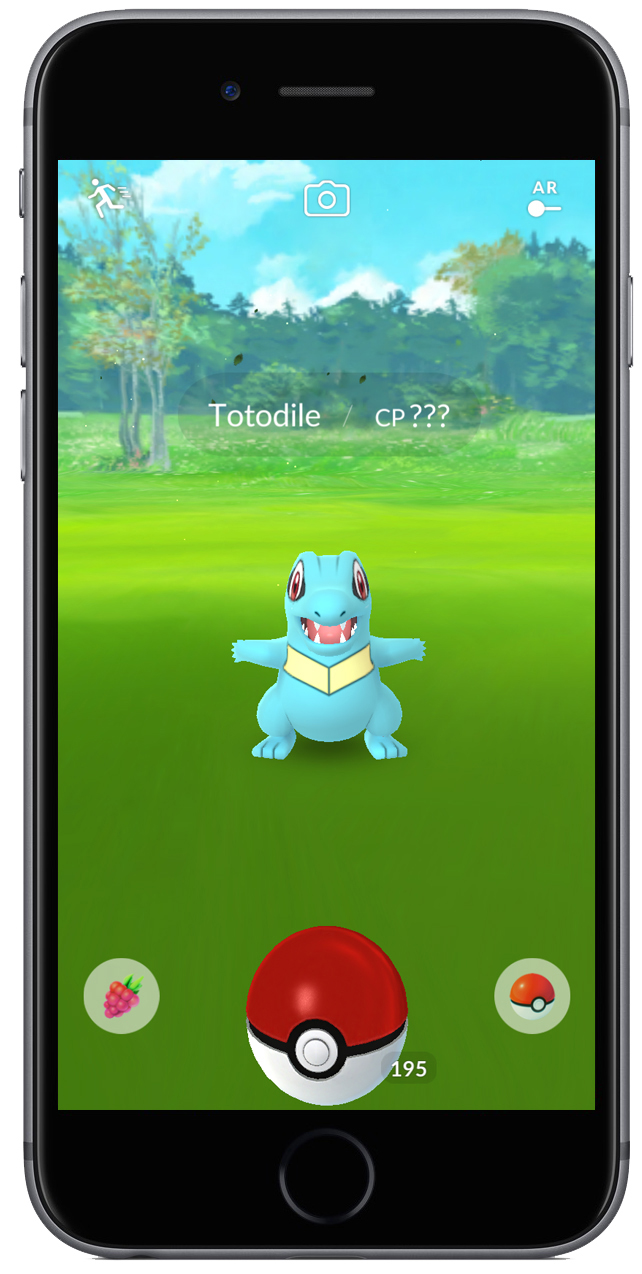 With the upcoming update, new icons for select Berries and Poké Balls will be introduced into the interface.  In addition, don’t be surprised if Pokémon in the wild would now react somewhat differently. 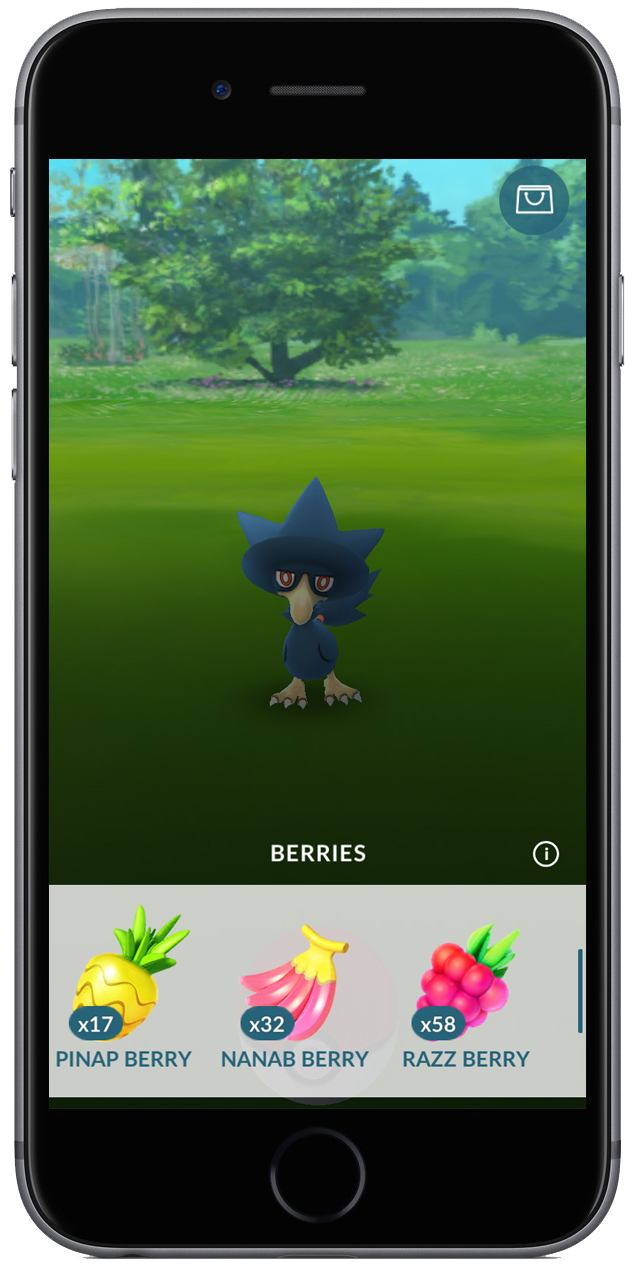 With the upcoming update, you will now start getting Nanab Berries and Pinap Berries from spinning the Photo Disc at PokéStops.

A Nanab Berry will slow the movement of the wild Pokémon making it a bit easier to catch. While giving a wild Pokémon a Pinap Berry will reward you with double the Candy if your next catch attempt is successful.

New Avatars and an Expanded Wardrobe

New outfit options will be available for your avatar in the upcoming update! You can now customize your avatar’s look with a new selection of hats, pants, shirts, and more!

As announced, the new update will be available this week! Be sure to check out Google Play and App Store to download the latest update. Niantic also encourages you to use the #PokemonGO hashtag when you share your Pokémon GO screenshots online. 😉

No doubt, this is the biggest updates to the game since its debut last year and, according to Niantic CEO John Hanke, there’s even more to come!

“Pokémon GO is a live experience which we’ll be continuing to support and evolve in new and interesting ways for years to come with new gameplay features, in-game and live events, more Pokémon to discover, and much more,”  — John Hanke