Heads Up, Naruto Fans! The First Ever Boruto TV series is Closer than You Think! 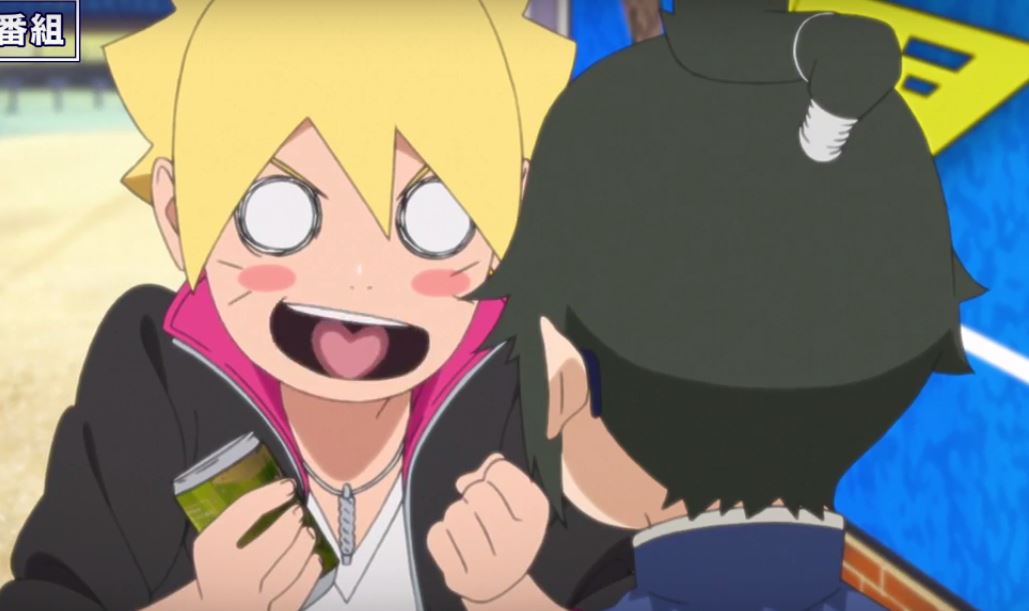 The official website of the Boruto: Naruto Next Generations television anime series released its latest promotional video for the series! It features the show’s opening song “Baton Road” by KANA-BOON.

Years later, after the Fourth Great Ninja War, Naruto Uzumaki is now the Seventh Hokage and he and Hinata Hyuga are now married. This marriage gave birth to two kids – Boruto and Himawari. Boruto is part of a ninja team which consists of Sarada (Sasuke Uchiha’s daughter) and Mitsuki.

Boruto is a spin-off and continuation of Masashi Kishimoto‘s Naruto, following the exploits of Boruto Uzumaki  (Naruto’s son) and his ninja team. The anime television series is part of Japan’s anime spring season line-up scheduled and is to start airing on TV Tokyo this coming April 5!

Yup, that’s LESS THAN A MONTH FROM NOW! It’s definitely something to look forward to!

- Advertisement -
Previous article
Double the fun with ‘Sushi Go Party!’ tabletop game!
Next article
Are You Ready to Make the Big Switch? | Nintendo Switch Impressions – Should you get one?