Successor to the Wii U and 3DS, Nintendo Switch revolutionizes the console gaming by having a portable handheld console with detachable controllers called the Joy Con, with the option to connect to a TV, and can play up to eight (8) players.

The Nintendo Switch Launches TODAY! Here's an Overview of what you'll be getting with the Switch!#Nintendo Nintendo #NintendoSwitch #LegendofZelda #BreathoftheWild

Just weeks  after the launch announcement last January, Nintendo and several game houses such as Konami, Ubisoft, Activision, Square Enix, Arc System Works and more have announced that they will releasing game titles on the same day of the Switch launch.

Legend of Zelda : Breath of the Wild (Nintendo) 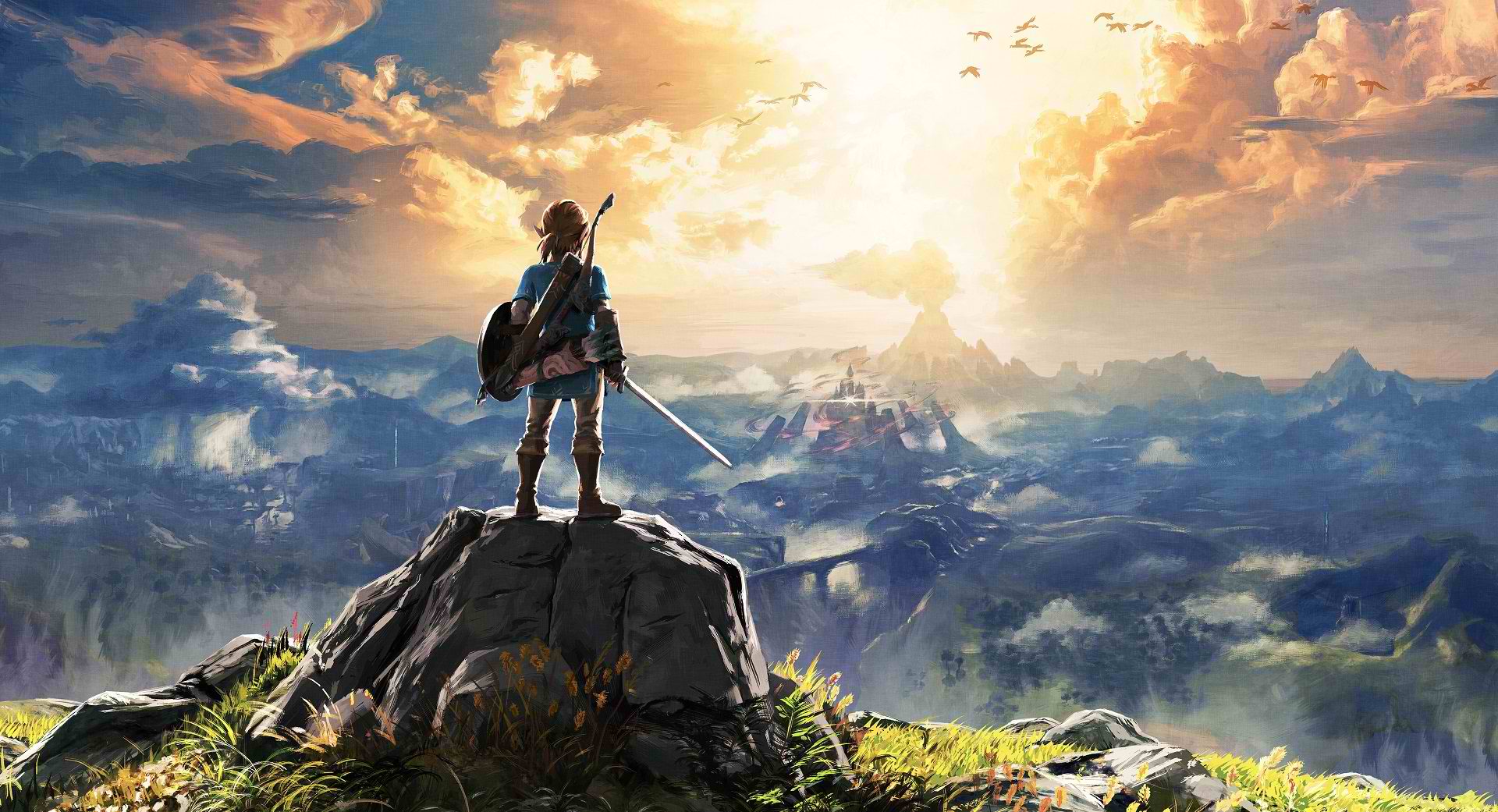 The Legend of Zelda: Breath of the Wild is the 19th installment of The Legend of Zelda games. The story follows Link who awakens from a 100-year sleep and now has lost his memory. He then hears a mysterious voice that guides him to defeat Calamity Ganon.

The Legend of Zelda: Breath of the Wild is a set in a open-world environment which features a number of easter eggs. It has been receiving great reviews and high praises with its seamless and detailed physics engine, stunning visuals and voice actint, and amazing story line and side quests adventures.

Nintedo also released a Special Edition, and a Master Edition of The Legend of Zelda: Breath of the Wild, price starts at 59.99 USD .

Read more about  The Legend of Zelda : Breath of the Wild or buy the game online visit eShop.

Developed by Nintendo, 1-2 Switch explores the power of the Joy-Con controllers!

1-2 Switch includes multiplayer mini games which extensively use the system’s Joy-Con controllers, and can be played with out the looking at the screen.

The game is ideal for party games or ice-breakers for next family barbecue. To know more or buy online visit eShop.

Snipperclips – Cut it out, together! (Nintendo)

Another game from Nintendo, join paper pals Snip and Clip must cut each other up to overcome tricky obstacles…or just to laugh their heads off (sometimes literally).

Snipperclips is a action-puzzle game ideal to play in multiplayer mode with friends or family to cut the heroes into the right shapes, interact with objects, and solve a world of imaginative puzzles.

Super Bomberman R is the modern take on classic Bomberman, where he drops bombs to find the exit and evade his nemesis, but this time it will be 3D stages and photo-real graphics.

The Bomberman franchise is celebrating its 33rd anniversary, the Super Bomberman R will be available exclusively in Nintendo Switch.

I Am Setsuna (Square Enix)

Follow Setsuna as she prepares to make the ultimate sacrifice and save the people of her land in the authentic Japanese Role Playing Game in I AM SETSUNA.

Pull your friends and family and start dancing with Nintendo Switch’s Just Dance 2017.

Skylanders: Imaginators is a toys-to-life action 3D platformer video game developed by Toys for Bob and published by Activision. The starter pack for Nintendo Switch will include Master King Pen and Golden Queen Sensei figures, and a fire element Creation Crystal.

The best thing about this game, it will allow players to use with their imagination and create their own Skylanders, called Skylanders Imaginators.

The game support characters from previous games and will also feature a Skylander digital library, which does not require you to have a Portal of Power. One could load and store their collection using 300 NFC figurine-represented character in-game. To know more or buy online visit eShop.

Join the futuristic sci-fi world at incredible speeds as you jump to the driver seat of your anti-gravity vehicle and put your skills to the test in high octane competitions.

Be a legend and master all courses on even the highest speed!

Fast RMX can be played locally with three of your friends in split-screen, or perhaps online against 7 other players from all around the world. To know more or buy online visit eShop.

Become Shovel Knight, wielder of the Shovel Blade, as he runs, jumps, and battles in a quest for his lost beloved. Take down the nefarious knights of the Order of No Quarter and their menacing leader, The Enchantress.

New Frontier Days: Founding Pioneers is a town-building simulator where player players help a group of pioneers build a town and tame the wilderness in order to survive. Players direct the pioneers to get materials, fishing, hunt for food, mine and farm.

The game is a the enhanced version of the Frontier Days in 3DS and is published by Arc System Works.

Vroom in the Night Sky (Poisoft)

Vroom in the Night Sky is a fantasy racing game with Magical Girls which uses Switch’s HD Rumble feature, simulating engine vibration, wind pressure and impact. The player goals is to coStardust while racing can be used to purchase new Magical Bikes, increasing your witchy prowess.

Vroom in the Night Sky is developed by Poisoft, a indie Japanese developer. 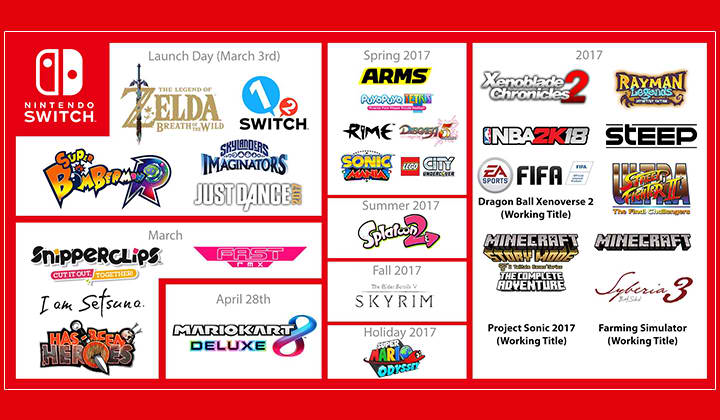 - Advertisement -
Previous article
Overwatch Announces Its Newest Hero – ORISA! Now Playable on PTR!
Next article
Time is not on your side in the DARK