The Weekend was a Comic Book Invasion and We Want MORE! Justice League and Spider-Man Movie Updates! 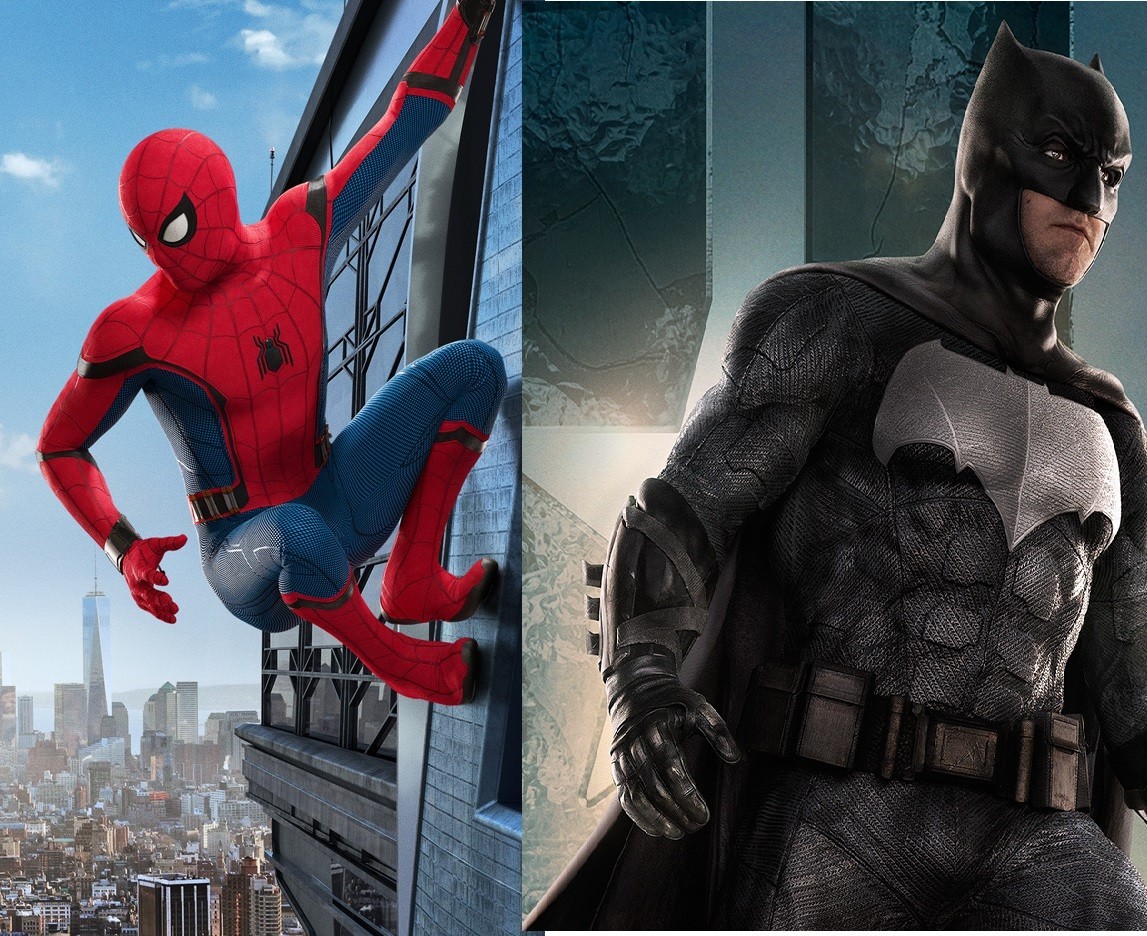 In case you missed it, this weekend was a smashing treat for comic book fans and superhero fans alike! 2 very highly anticipated films made waves over the weekend with trailers and posters galore and it blew our minds!

First up was a flurry from DC, and oh boy was it a treat. Under the banner “Unite”, we finally get to see the first official trailer for Justice League and truth be told, it looked AWESOME! It didn’t feel as dark as Batman V Superman did, and it may just be a good thing. We’ve all just seen images and short clips prior to this trailer but now we can finally see The Flash, Aquaman, and Cyborg in action as well! Throughout the trailer, we get a glimpse of each member and what they can do against the bad guys but you know what we haven’t seen? The biggest bad guy of them all, and who could it be? Many hints point to Darkseid being the boss at the end of the level due to the appearance of what may seem to be Parademons, but for now everything is just speculation. Also, WHERE IS SUPERMAN? We do know that Superman may have “died” during the ending of Batman V Superman but hey, what would a Justice League film be without the Man of Steel? Superman is a big piece of the puzzle and we may have to wait a little while longer before the next trailer drops the big reveal.

The Justice League trailer garnered a lot of positive feedback on social media but it didn’t seem to impress the Avengers! Watch as Iron Man, Captain America, and the rest of the crew as they react to the JL trailer in this parody done by Youtube user DrMachakil!

A barrage of posters for each JL member made its way as well, each looking awesome beside the other. We get to see Batman, Wonder Woman, Cyborg, The Flash, and Aquaman in all their glory, uniting to wage war against an enemy of epic proportions. Justice League hits Philippine Cinemas on November 16, 2017 but while we wait, you can check out the posters below! 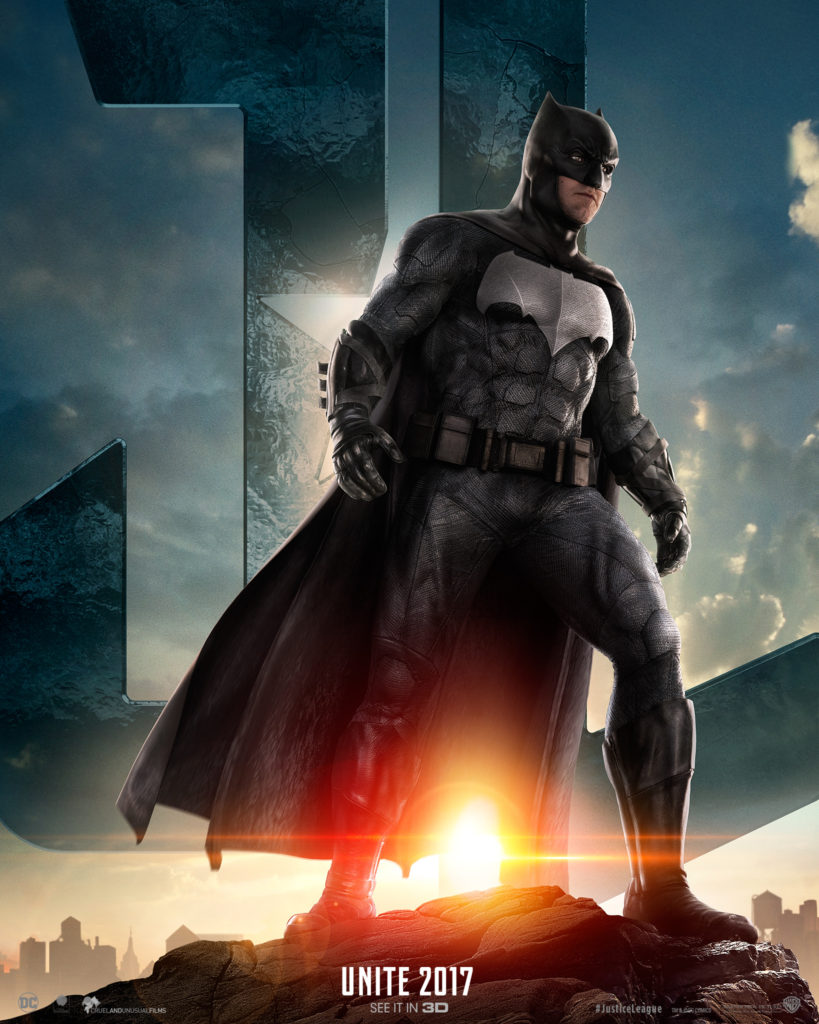 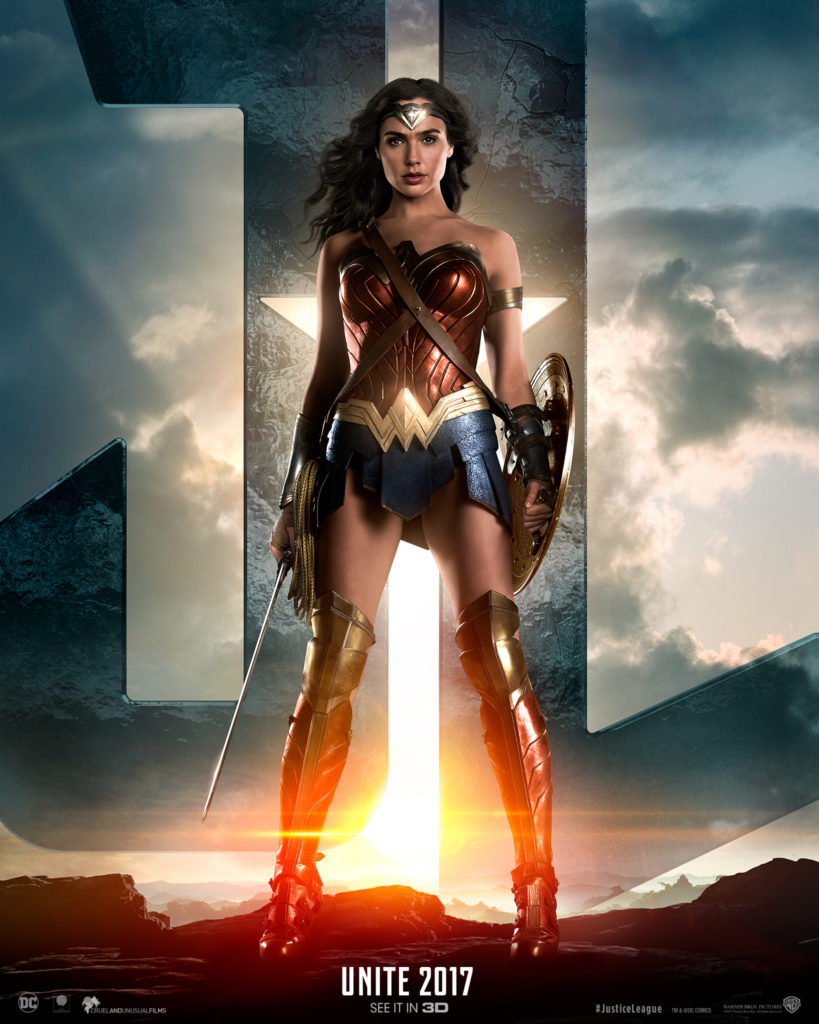 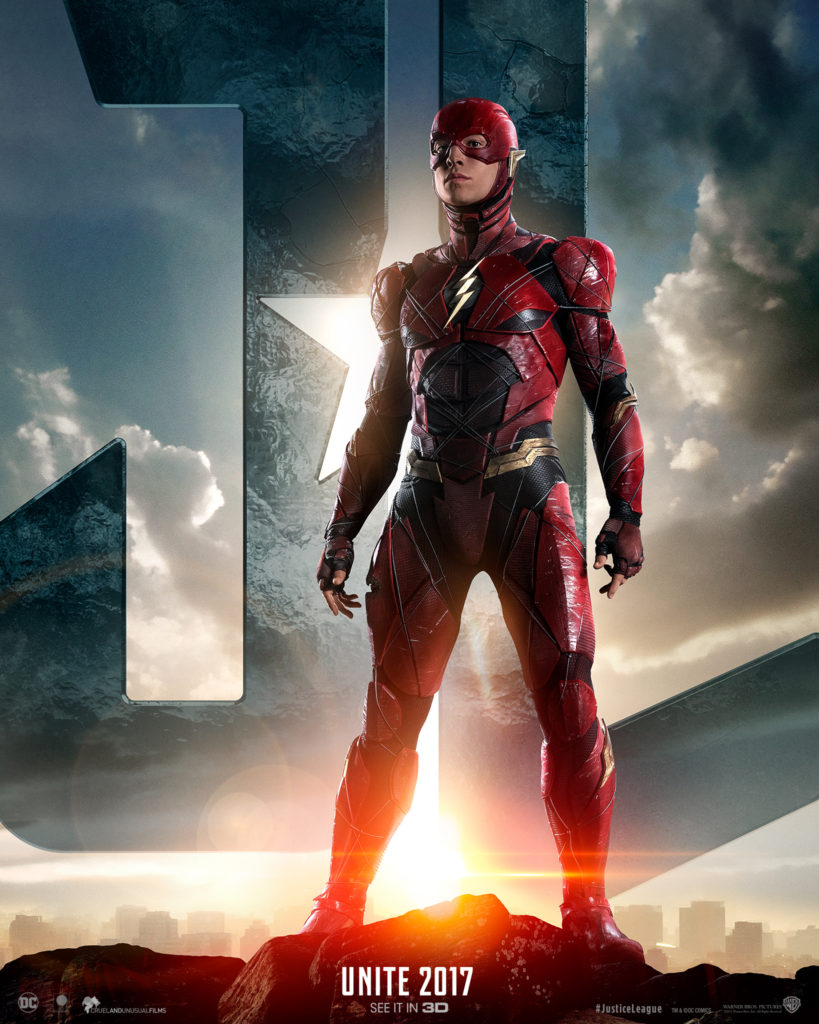 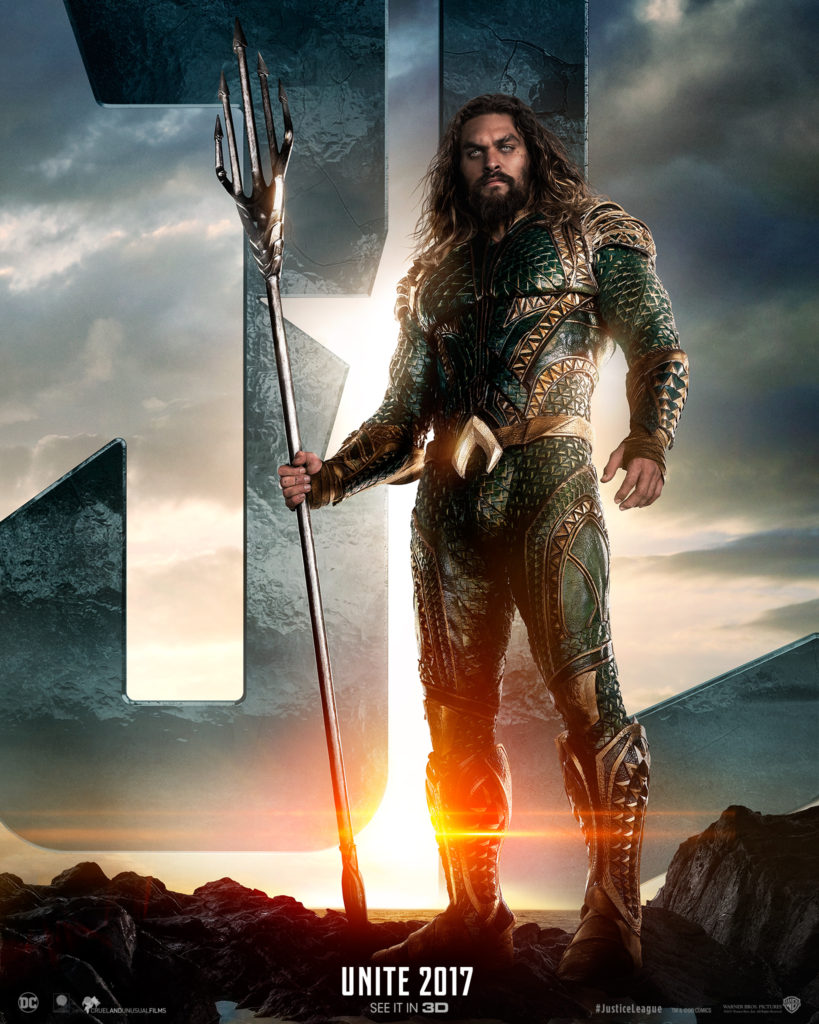 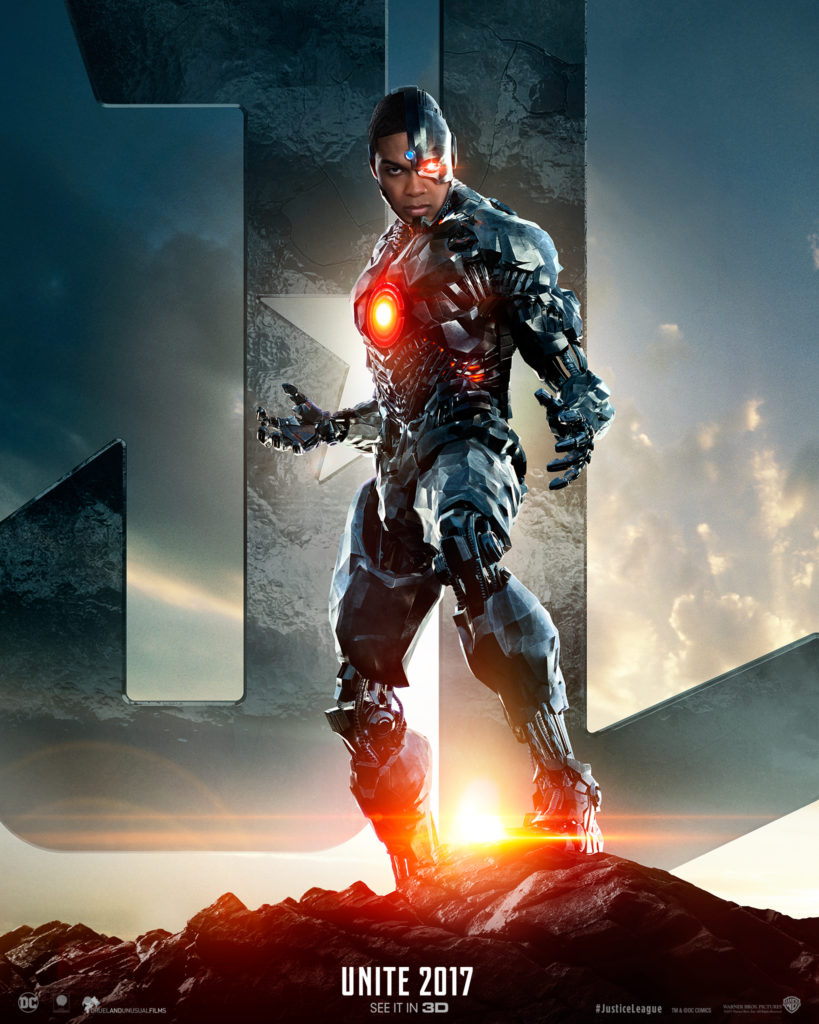 Another superhero made his way into our feeds over the weekend and this time, we see a certain friendly neighborhood wallcrawler from the Marvel side of the fence. Spiderman Homecoming will be the second Spiderman reboot, and Tom Holland will don the mask of Spidey in this film that is now officially part of the Marvel Cinematic Universe. Spiderman first made his appearance in the recent Captain America flick, Civil War, and by the looks of it, this is shaping up to be the best version yet! Holland is the right mix of geeky and awkward, as was his comic counterpart Peter Parker, and in the recently released posters that show Spiderman various places in New York (as well as just outside the Avengers headquarters!), the film is looking to be a blast and it will be interesting to see how this film plays into the universe that Marvel has created that ultimately leads into the Infinity Wars!

An official date has yet to be announced locally, but fans can expect Spiderman Homecoming to hit theaters sometime in July! 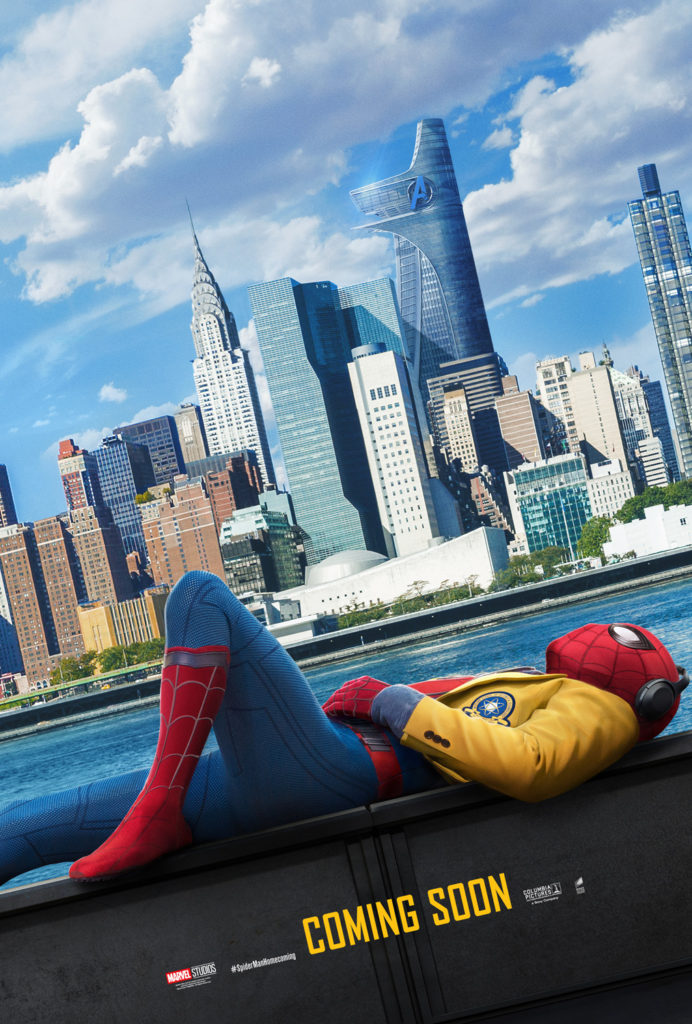 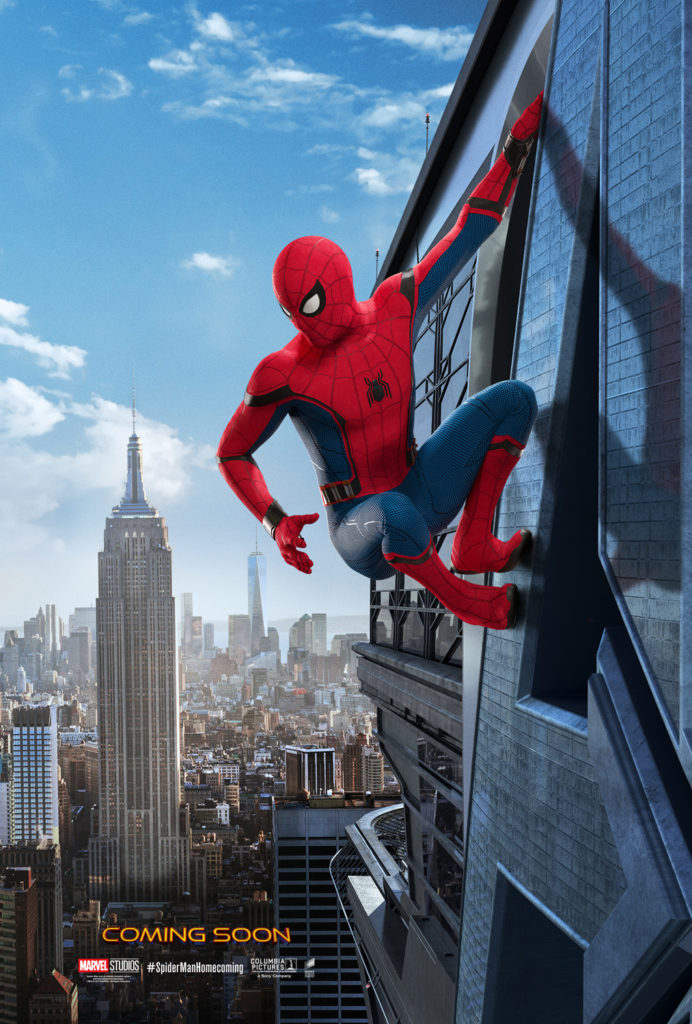 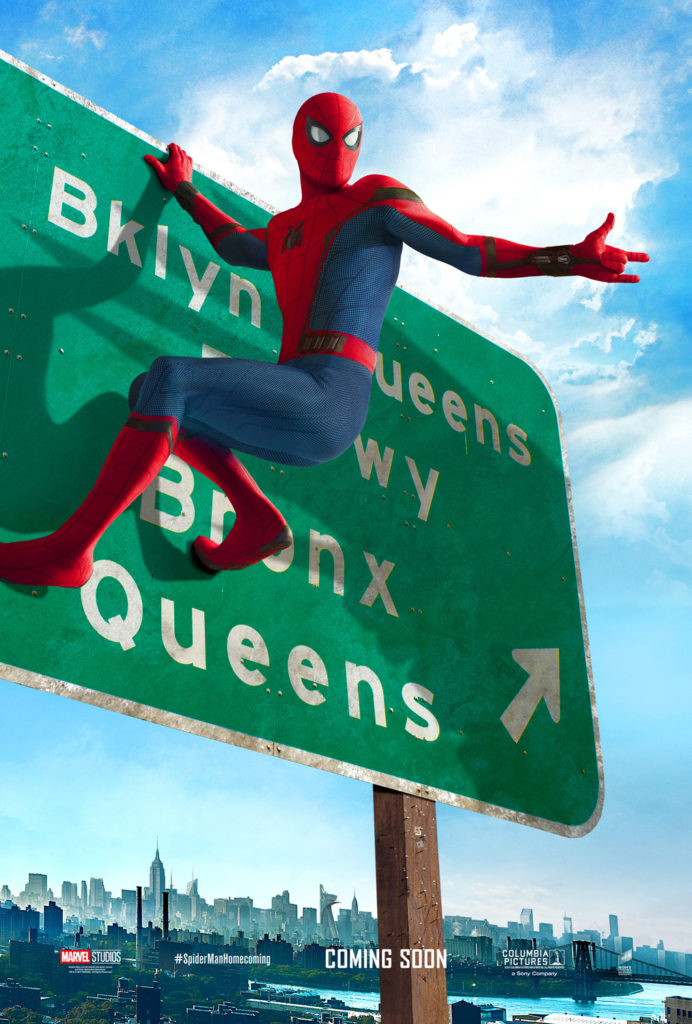