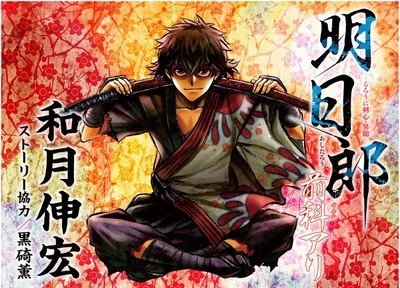 Following up on this article, according to the latest issue of Jump SQ, the upcoming Rurouni Kenshin manga that was originally planned to have a Spring 2017 release, will be pushed to roll out Summer of the same year, so expect it around June onwards.

The new series, which will feature Kenshin Himura as the main protagonist, is expected to run a total of 5 story arcs, that’s a lot of fluff to consume that excites the slumbering RK fans. 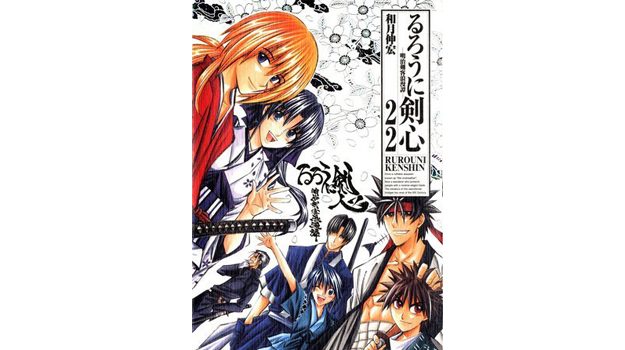 We’ve waited this long for Kenshin Himura to return right? So you won’t mind to endure a few months more?

Rurouni Kenshin Returns In a Brand-New 5 Arc Story This March!

Rurouni Kenshin Will Be Getting A Mobile Action Game This 2017