The Cake wasn’t a Lie! Io gets an Arcana! 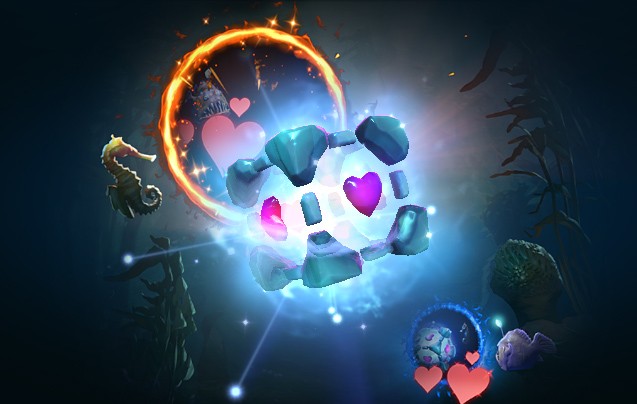 This was a triumph. I’m making a note here “Huge Success”! Io finally gets an Arcana! After losing to recent Arcana addition, Juggernaut, in the hotly-contested last round of the Arcana voting that happened during last year’s TI (The International), we were, to say the least, disheartened.

We really REALLY wanted that little blue light of a hero get his own skin. I mean look at these stunning suggestions from the community.

Luckily, Valve had enough sense to listen to the clamor of millions of ardent Dota 2 players and give us Io’s first ever skin. Of course, it comes with a steep(ish) catch.

First, you automatically can get Io if you have this year’s Battle Pass Compendium. The cost of the base Battle Pass at level 1 is $10 or Php 500. Second, Io is the unlockable prize when your Battle Pass reaches level 245. YUP. Oh, and Io, unlike other Arcanas, cannot and will not be tradeable, and will not appear in any of the markets. So pretty much this is Valve’s way of saying please purchase our Battle Pass and level it up to 245.

How much would Io cost should you wish to simply pay your way to get the skin? Roughly around Php 5,600 or roughly 3 Arcanas. It’s crazy, we know.

You do get a whole bunch of other stuff from the Battle Pass  of course AND the money that you put in does help build the pot for the grand prize at The International, Dota 2’s yearly big tournament. As of now it’s rocketing at $9.6M USD. Let that number sink in for a bit.

If you don’t want to spend that much, you can simply level your Battle Pass by going into battles, hoping that you get lucky with Slark’s Riptide Rumble (similar to Lina’s Pachinko last year) or wagering your way through. It can be done with minimal spend, but it’s going to take a while. And time, my friend, is on your side as the Io Arcana will be available to redeem until the T1 ends (which is on August 12, 2017).

Aside from looking like a Companion Cube, Io’s skill animations get a revamp as well in pure Portal-fun style. 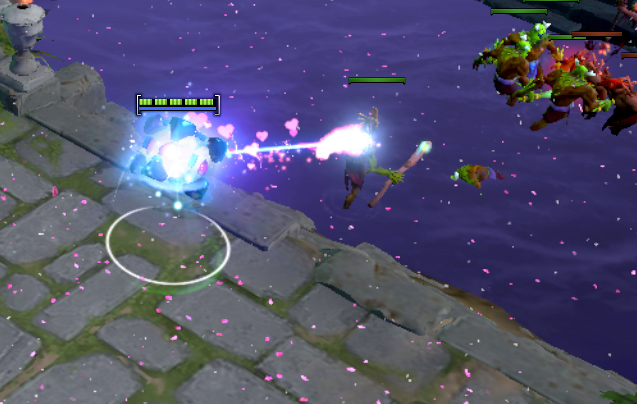 Tether adds little heart emoticons flying upon the two connected units while Relocate uses the iconic blue and orange inter-spatial portals created by the Aperture Science Handheld Portal Device. All in all, not bad stuff!

If you’re keen on getting Io, you can try the little wisp out first and see if you want to either spend a whole lot of money or clock in a whole lot of time on your Battle Pass. Either way, despite the ridiculous price tag, we’re happy to see what started as a community joke turned into something legit.

For more on the Io Arcana, head over to Dota 2’s official blog post here.